The problems with "EXTREME COUPONING" 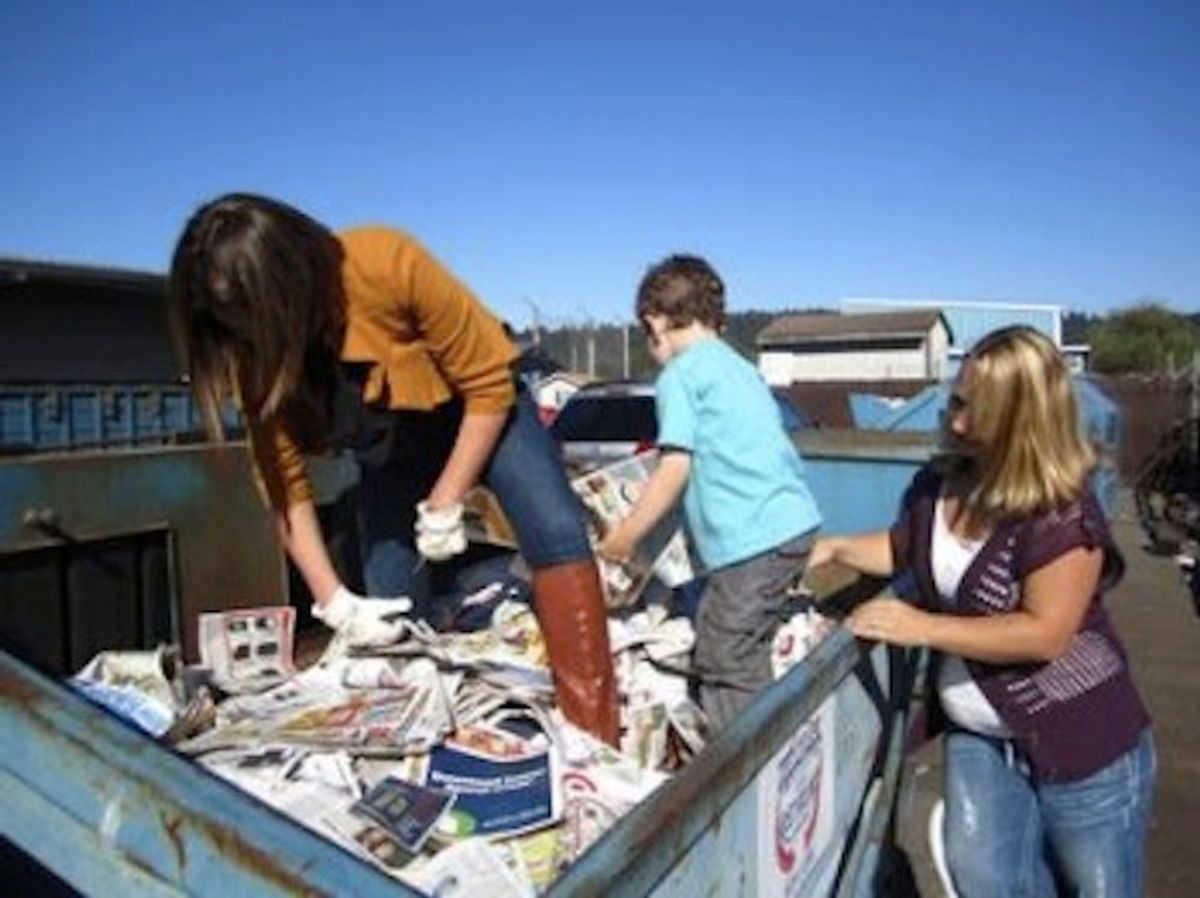 Taking savings to the extreme.
--

I am very confused by the concept of "EXTREME COUPONING," a new show premiering on TLC tomorrow. First: Why all the caps? Stop yelling at me! Also, this title makes it seem like reality programming has run out of neuroses to gawk at. Because there are lot of things out there that are EXTREME -- mountain biking, mountain climbing, Mountain Dew -- but cutting out coupons to save some money (or even a BUNCH of money) on shampoo is not one of them.

Apparently this show has already had a one-hour online premiere in December, and if you've already seen it, I am sorry to be so completely baffled this late in the game. If, however, you somehow missed the Internet premiere -- maybe because you were too busy trying to sift your way through giant dumpsters in order to find old newspapers to clip -- here's a preview of what to expect from the show.

OK! So, next question! Is this show supposed to glorify these people's saving habits? Because it kind of looks like "Hoarders," especially with all the actual hoarding that goes on. And nobody wants to be like those people in "Hoarders," because those people who sleep on (literal) rat piles. But from the show's description, "EXTREME COUPONING" is something you're supposed to aspire to?

Learn how to clip and shop your way to outrageous savings when the all-new series EXTREME COUPONING premieres on TLC starting April 6 at 9/8c. Each episode profiles everyday people in pursuit of extraordinary deals as the country's best couponers share their shocking stockpiles and dramatic shopping skills. You'll never look at your Sunday circular the same again.

"Shocking stockpiles." Again, that sounds like "Hoarders" talk to me. I can see how a less EXTREME version of this would make for a fun, recession-friendly reality show, but as it stands I'm just imagining those poor children in the families, with their billion little paper cuts that keep stinging from all the newspaper ink that seeps into the wounds.

Although a Reuters review of the show tells me not to feel bad about watching these people, because they don't consider their compulsion a mental illness:

Unlike the mentally ill who are depicted on the show "Hoarders," or the drug-addicts seen on "Intervention," the heroines on "Extreme Couponing" are not the least bit ashamed of the obsessive compulsion that has taken control of their lives. As a result, there's less of voyeuristic queasiness here than in those other shows.

Finally, we've found a way to gape at people with "obsessive compulsions" (your words! Not mine!) without feeling guilty. Maybe even learn some tips or two in the process? Because in the end, the real difference between "couponing" and hoarding/drug addiction is that it saves you a lot of money that you can then go use for your children's therapy.

Honestly, I'll probably watch it. Especially if it's a repeat of "Modern Family" tomorrow.