When is radioactive food dangerous?

The crippled Japanese power plant is contaminating food. What are the health risks? 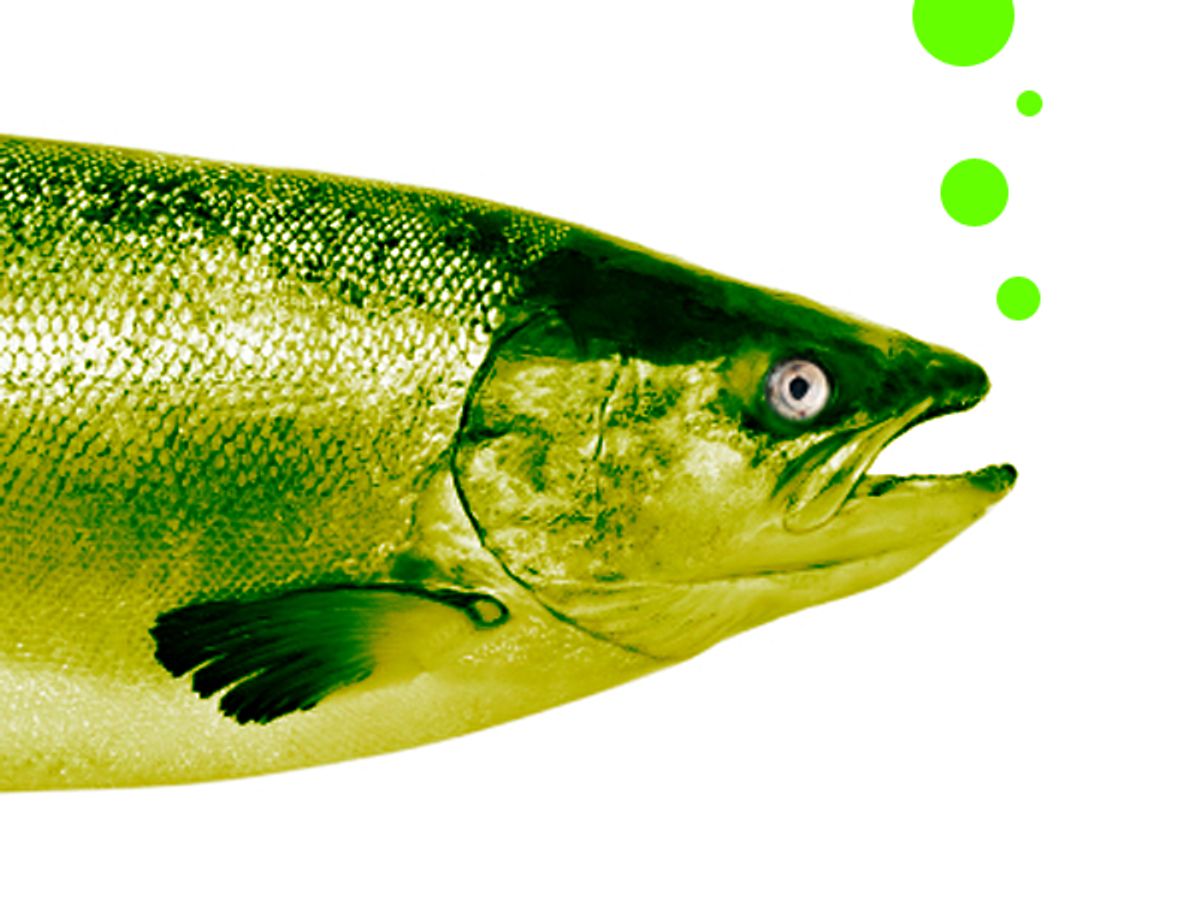 Even short of a catastrophic meltdown at Japan's Fukushima Daiichi nuclear reactor, serious questions remain about the ongoing crisis's effect on health, particularly with food exposed to radioactive material. Officials have warned about contaminated spinach and milk. Now, hauls of fish pulled in by commercial fishermen near the plant are showing amounts of radioactive iodine-131 double current standards -- prompting the Japanese government to regulate radiation levels in seafood. How worried should people be?

Salon talked to Stephen Frantz, director of the Reed College Research Reactor, about the threat.

What does radiation in food do to people?

When you ingest radioactive material, as the material decays, some of the radiation will hit the cells in your body and perhaps do damage and increase the chances of cancer -- if there's a sufficient amount of materials. "Radioactive" does not mean it's deadly or dangerous. We've been eating radioactive materials all our throughout human history. It's the levels you have to worry about.

At what level does radioactive material become dangerous to consume?

Governments set standards such that if you were to eat that food all of your life, there would be no observable health effects. When the food in Japan is exceeding that limit by just a little, or even a factor of two -- if you eat it for a month or two, it's probably not dangerous. If someone eats one fish that was too high, it's not like it's a death sentence. Nobody in the U.S. should be concerned at all.

Is radiation in food a bigger threat than radioactive particles in the air or water?

Yes, it's the long-term accumulation of the materials in the body that's probably the bigger risk. If you stand in the rain, you were exposed for a couple of minutes. If you eat the food, the material will stay in you -- maybe for years.

Are there certain foods that are more likely to pose a health hazard due to radiation?

Milk is probably the highest risk. At Chernobyl, the biggest health effect was from radioactive material deposited on the grass. Cows ate the grass. Outside of the plant, the biggest death toll was children who drank the milk. If they had dumped the milk or put the animals on stored feed or something like that, it would've saved hundreds of lives there. I'm glad to see the Japanese are at least forthcoming enough to say don't drink this milk, don't eat this food, don't do the fish.

Is there anything you can do to clean radioactive food or otherwise render it safe?

I don't think heat, washing or brushing helps. It depends mostly on the half-life. If it's radioactive iodine, which has a half-life of about eight days, then if you wait enough days there will be almost nothing there. The thumb rule that radiation protection people use is ten half-lives; but ten half-lives on eight days means you're waiting three months. The trouble with milk is cesium, and the cesium half-life is 30 years. You're going to have to dump the milk.