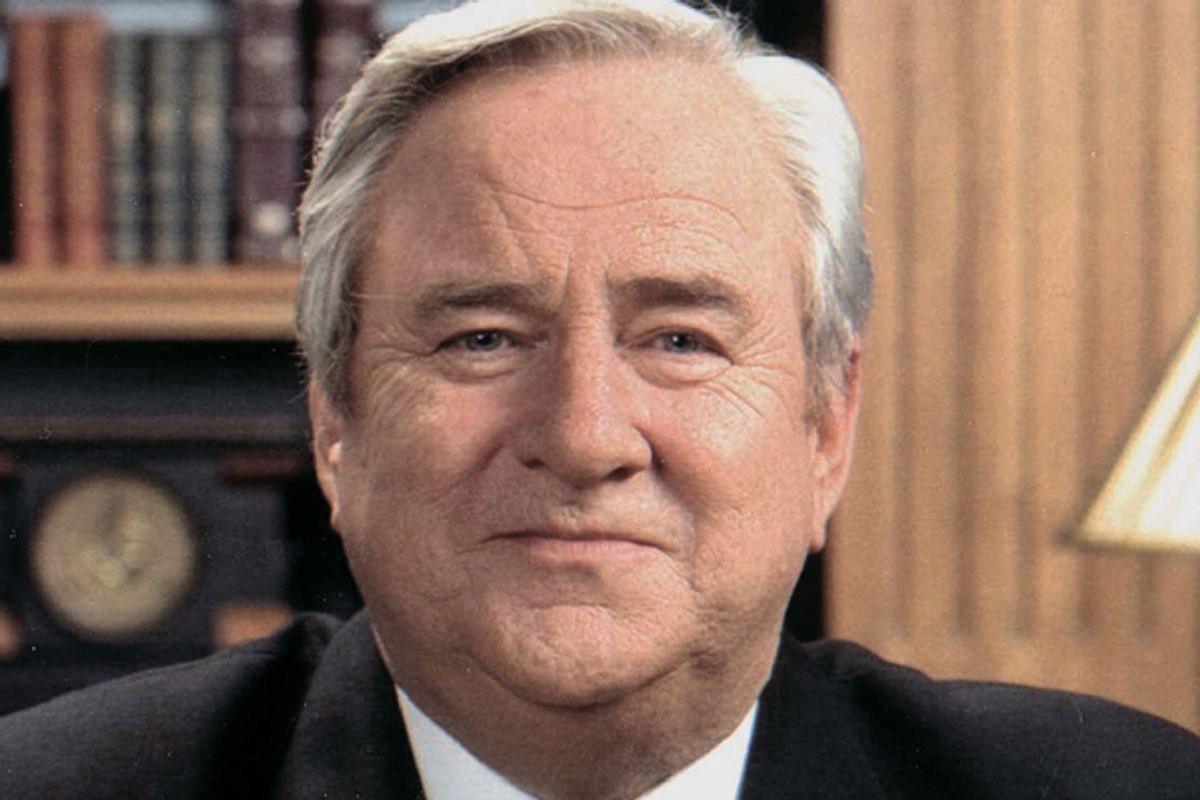 That massive sum was thanks to the growth of Liberty's online program, which enrolled 52,000 students last year. The school is the No. 1 recipient of Pell grant money in the state of Virginia. While it may seem like the federal government is basically subsidizing this formerly financially challenged ultra-conservative religious private school, LU's executive director of financial aid sees it differently:

For Ritz — a financial aid veteran who got his start at a small Bible college — Liberty’s use of federal financial aid does not run counter to the university’s conservative values. Liberty does not receive the federal money directly, Ritz said, but through students, who use it to pay for tuition, room and board and other expenses.

And I'm sure ACORN, Planned Parenthood and NPR feel the same way.

The school was broke and in debt until God killed Falwell for the insurance money.

[Via Dispatched From the Culture Wars]