After lashing out at Kings of Leon in the press for not allowing the use of their music, show creator apologizes 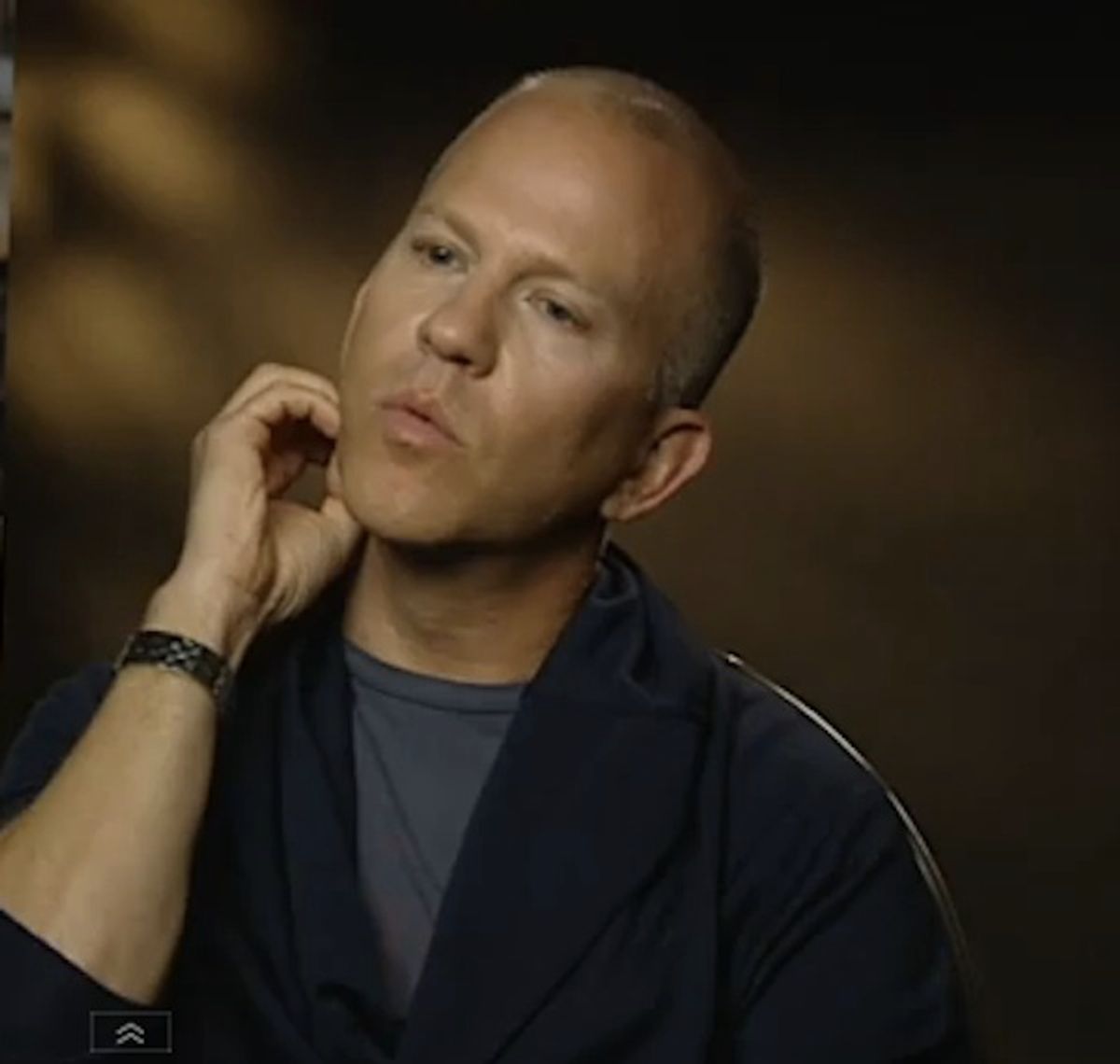 Ryan's not so gleeful about his dickish comments.
--

"Glee" co-creator Ryan Murphy benevolently decided today to forgive all those bands who don't feel comfortable just handing over the rights to their music to be scream-talked by Lea Michele. I'm guessing this burst of sanity -- coming after Ryan called Kings of Leon "self-centered assholes" in the press for not just coughing up "Use Somebody" for the show -- has something to do with Foo Fighters' Dave Grohl recently outting Ryan as a "jerk." (He said some other, more colorful stuff as well.)

Sensing that he might be alienating some of the music industry for cursing their names in the press for not giving him what he wants, Ryan has now backtracked and apologized for not "speaking with as much clarity as I would have liked" when he said "fuck you" to KOL in January.

"Who am I to say 'F--k you?' That's not what I meant. I completely understand when artists don't want a show or another artist to interpret their songs. In fact, I respect it. It's their personal work and I'd feel the same way. We get turned down all the time and I've don't fight it or even go back after a rejection."

Ryan then went one further and addressed Grohl, whom he'd had managed to somehow not get into a flame war with during the last two weeks.

"... I think Kings of Leon are cool as shit. The Foo Fighters are brilliant. We'd love to do one if their songs, if they were ever interested. But if it's not their thing, then OK. I personally wish them luck will still listen to their music."

So Ryan has finally caught on to that old axiom: You get more flies with honey than you do by calling them fucking assholes. Strangly enough, Ryan still hasn't said anything about "loving" Guns'N'Roses, the other band who famously rejected having a song on the popular show.