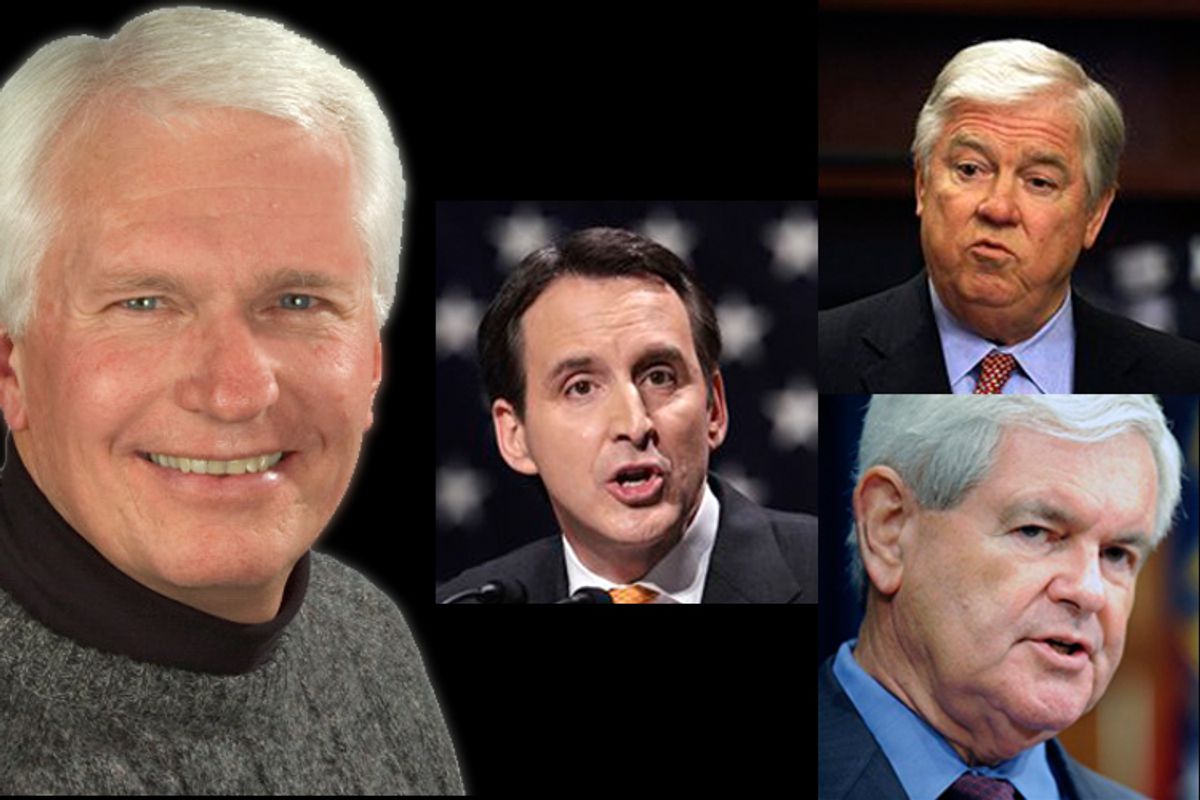 The host of a radio show that has become a regular stop for Republican presidential candidates is calling for restrictions on Muslim immigration to the U.S.

Bryan Fischer, who is the American Family Association’s Director of Issues Analysis, also called Islam a "toxic cancer" on his show today. This is not new rhetoric for Fischer, but what makes it interesting is that several potential GOP candidates have recently accepted invitiations to be on his show. That includes Tim Pawlenty, Michele Bachmann, Haley Barbour, and Newt Gingrich.

Here, via Right Wing Watch, are his latest comments:

We allow unrestricted Muslim immigration into the United States we are welcoming to our shores, welcoming to our borders, men who are determined to destroy us. They’ve said it themselves, it’s in their own writings, it’s in their own words; they’re out to eliminate and destroy western civilization. It’s just absolute folly to invite that kind of toxic cancer into our culture, but that’s what we’re doing every single day.

The obvious question presents itself: Would it be acceptable to appear on his program if he were making similar comments about any other religious or ethnic group? ("We really need to restrict Jewish immigration.")

It's also worth noting that this is nothing new. Fischer has advocated for a ban on mosque construction, and deportation of American Muslims. At what point does a figure like this become beyond the pale?