Exclusive: "Star Wars the Musical," in its entirety!

For the first time since the storied 1996 high school performance, you can watch all of "A New Hope" right here 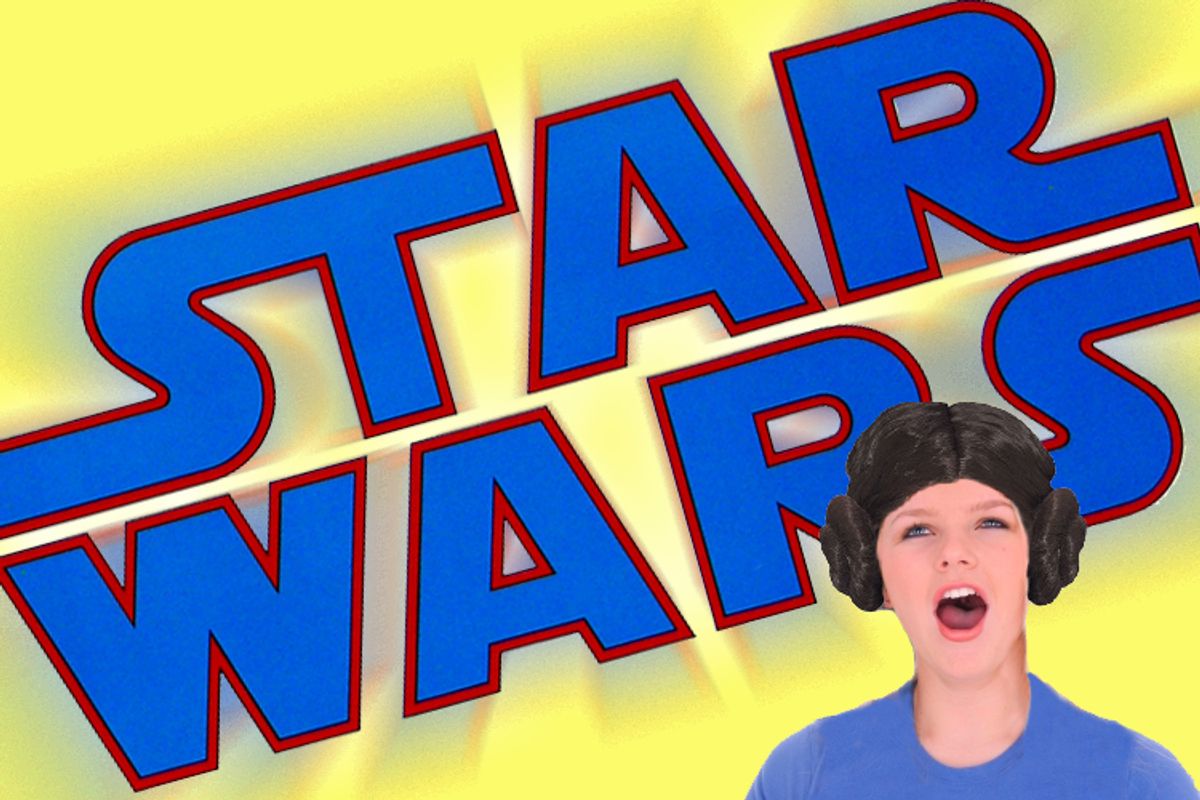 Two weeks ago, we brought you a snapshot of "Star Wars the Musical," a 1996 production conceived and created entirely by students in California. Up until now, the entire opera -- which combined music from "Les Miserables," "Tommy" and "Godspell" (among others) -- had only been witnessed by those lucky enough to see the it during its three-night run.

We are proud to present you, for the first time ever, the entire "Star Wars" musical: conceived, written and directed by Garrin Hajeianm, Kevin Bayuk and John Zuckerman. Hitting the sweet spot of teen geekiness, "Star Wars the Musical" is a must-see for anyone who loves both George Lucas and monologues carried out entirely in song. Garrin was also kind enough to subtitle the entire play, so what the A.V. club didn't pick up, you now can.