"What position did you play," he asks a black man who didn't play sports 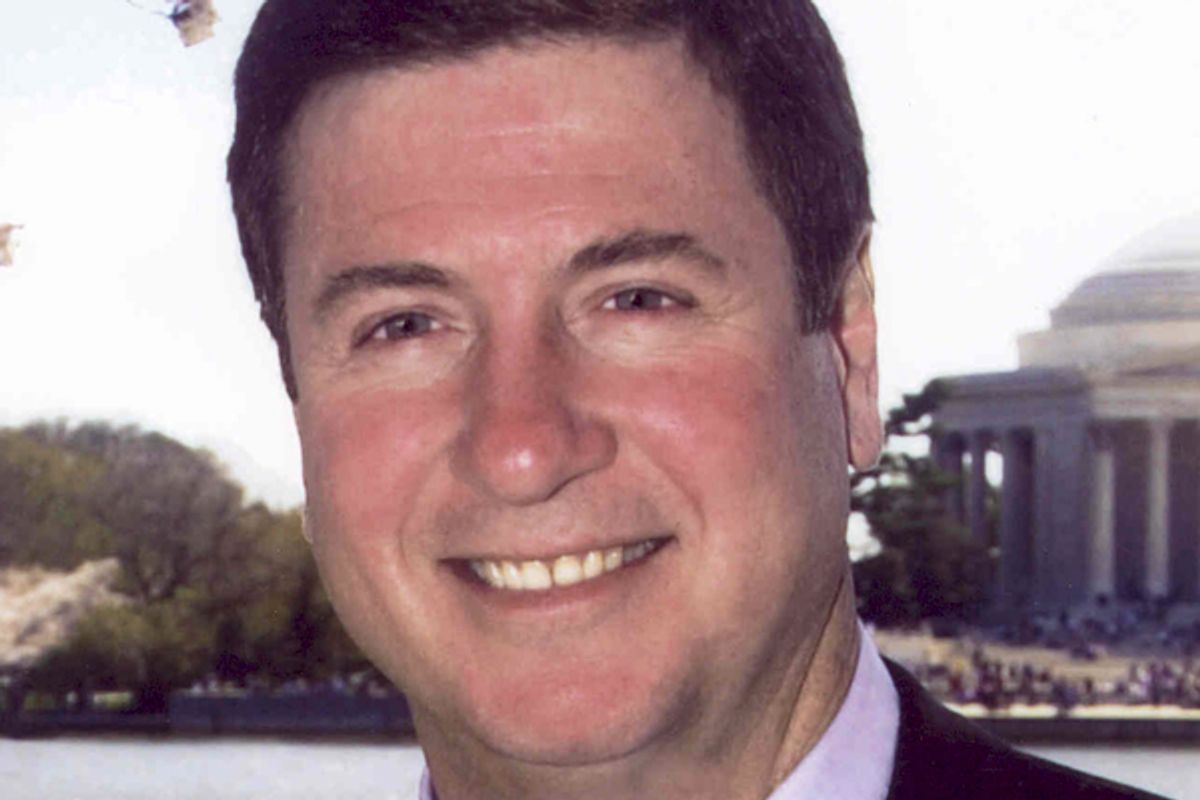 The George Allen comeback is already off to a great start. The former Virginia governor and U.S. senator was once considered a credible presidential candidate, until he committed a "gaffe" by revealing himself to be an unreconstructed racist. Now he is back on the campaign trail, trying to win his old Senate seat. Today, he asked a tall black man, "What position did you play?" For the second time.

NBC4 reporter Craig Melvin was the subject of Allen's friendly and racially insensitive questioning. Melvin did not play any sports, despite his height and ethnicity, so he probably did not have a "position."

Allen "apologized" by saying he "[asks] people a lot if they played sports." And I'm sure he does! His entire persona is basically defined by football and racism, so I have no doubt that he constantly asks tall black men, "What position did you play."

Allen, a wealthy Californian of French/Jewish descent who pretends to be a redneck good ol' boy, lost his 2006 reelection bid after he called a dark-skinned young man "macaca," which turned out to be a semi-obscure French racial slur. Then, in a story first reported by Salon, various people who knew Allen revealed his lengthy history of saying horrible racist things, all the time.