What's really behind the wave of anti-sharia legislation 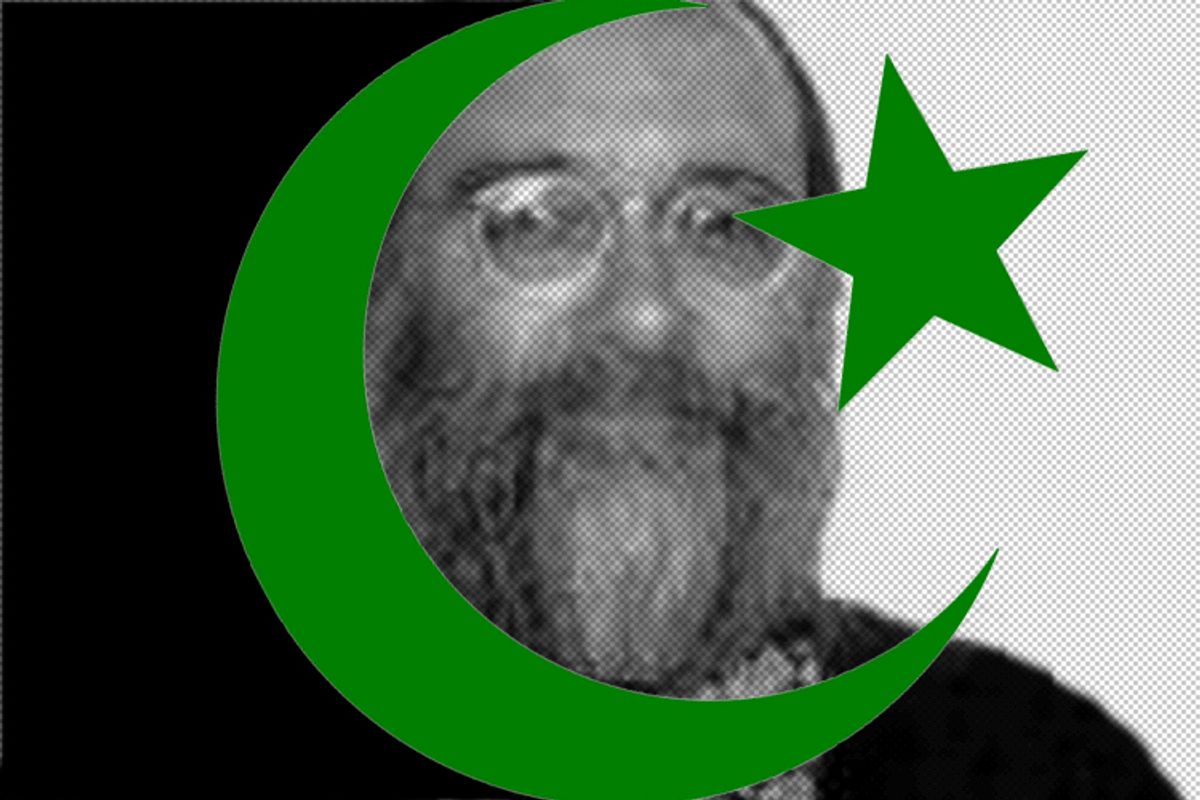 One of the more striking things about the current anti-sharia craze is how often state legislators who introduce anti-sharia bills can't answer basic questions about Islamic law or why they see it as a threat.

In Alabama, for example, when the state senator who sponsored an anti-sharia bill was asked by a reporter to simply define sharia, he responded: "I don't have my file in front of me." In Florida, anti-sharia bill sponsors couldn't name a single case where Islamic or international law had been used in a troubling way in U.S. courts. When, on Wednesday, I interviewed a Nebraska state senator behind a similar bill, I asked him about what cases were causes of concern to him. He responded: "I'm not in my office to look them up."

How could all these legislators be so uninformed about their own bills? A big part of the reason is that most of them did not actually write the legislation in question. Rather, many of the anti-sharia bills being considered around the country are either based on or directly copied from model legislation created by an obscure far-right Arizona attorney and activist named David Yerushalmi.

The Nebraska case is instructive. State Sen. Mark Christensen introduced a bill (.pdf) in January to bar the use of any foreign law in Nebraska courts. When I spoke to Christensen on Wednesday, he acknowledged he did not have a deep understanding of the issue, referring me back to his office when I asked him what cases involving sharia or foreign law were troubling to him.

He summed up his reason for sponsoring the bill: "This is America. We use America's law." (For more on what sharia actually is, see here and here.)

It turns out Christensen introduced the bill after his office was approached by the head of the local chapter of the anti-Muslim group* ACT! for America, Christensen aide Dan Wiles told me. ACT! for America is a Florida-based group led by Brigitte Gabriel. In a profile last month, the New York Times detailed Gabriel's strategy of selectively quoting the Quran to paint most or all Muslims as violent extremists.

"They came and talked to several different senators, and Sen. Christensen decided to introduce the bill," Wiles said, adding that he was presented with model legislation. "It pretty much was exactly what was drafted and introduced," he said. "Everything substantive was the same."

The model legislation in question originates with Yerushalmi, the Arizona lawyer who is associated with several organizations including the American Public Policy Alliance. The model anti-foreign law bill on the Public Policy Alliance's website has been used in states including Florida, Oklahoma, Nebraska, Missouri and South Dakota. It is called "American Laws for American Courts."

Who is Yerushalmi? His background leaves little doubt that these anti-"foreign law" bills are designed to target sharia.

He has written, for example, that "The Muslim peoples, those committed to Islam as we know it today, are our enemies." A group he founded, the Society of Americans for National Existence (SANE), has reportedly advocated for a law making it a felony "punishable by 20 years in prison to knowingly act in furtherance of, or to support the, adherence to Islam." The Anti-Defamation League has also called out Yerushalmi for his "anti-black bigotry." (Mother Jones also has a good profile of Yerushalmi here.)

So next time the sponsor of an anti-sharia bill can't answer basic questions about Islamic law, it's a good sign Yerushalmi's role deserves more scrutiny.

* UPDATE 4/9/11: ACT! For America spokesman Hal Weatherman disputes the characterization of the group as "anti-Muslim." He writes: "We are open in our opposition to the radical 'Islamist' ideology that is driving acts of terrorism in the world today, but not the Muslim faith in general."

As the Times' profile of the group observes, however, ACT! has tended to demonize Islam and the Quran.