The great villains you least expected

Slide show: Sometimes the most surprising actors make the best bad guys. Here are our favorites 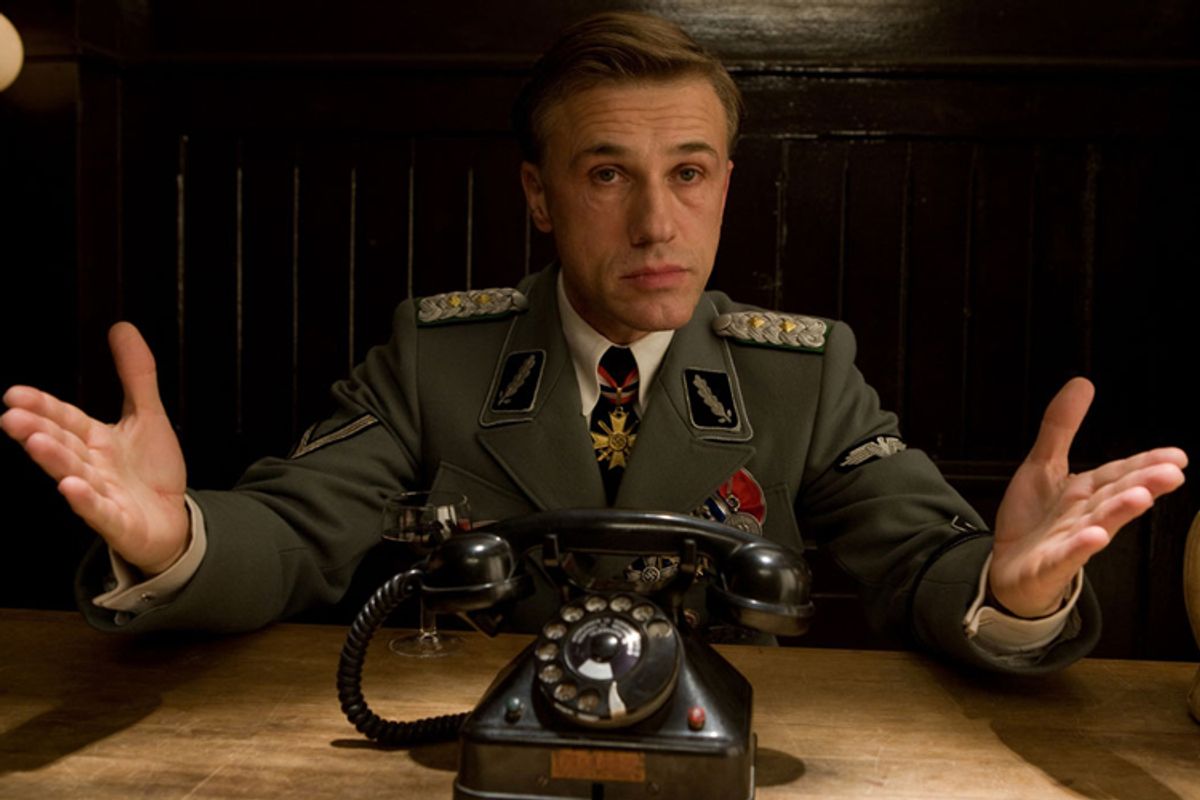 Cranston seemed an unlikely casting choice for a villain; while actors like Cox can get away with playing a certain kind of corporate tough guy, Cranston has always struck me as too vulnerable to ever be amoral. Or maybe it's just that I will forever associate his face with the goofy dad in "Malcolm in the Middle."

That's not to say that Cranston will not be amazing as the nefarious colony leader who charges his own people for the right to breathe. In fact, actors who are typecast as the hero (or the sweetheart, or the goofball) can often make surprising and career-changing turns when they sink their teeth into a meaty villain role. After all, you can make a 50-50 guess as to whether Willem Dafoe or Jack Nicholson is going to do some damage when he walks onto a screen, but what about Denzel or Steve Martin?

When chronically cast heroes play dirty, it makes their performances that much more compelling because it subverts our core belief that we "know" how an actor will behave: either because we've seen previous performances or because she or he fits a certain archetype of the kindly grandmother or charming bachelor.

We've picked some of the most famous examples of this "Too good to be bad" effect on the silver screen. Let us know your personal favorites in the comment section!