The best remakes of all time

Slide show: From "Battlestar" to "The Fly," we look at 11 TV shows and movies that truly transformed their sources 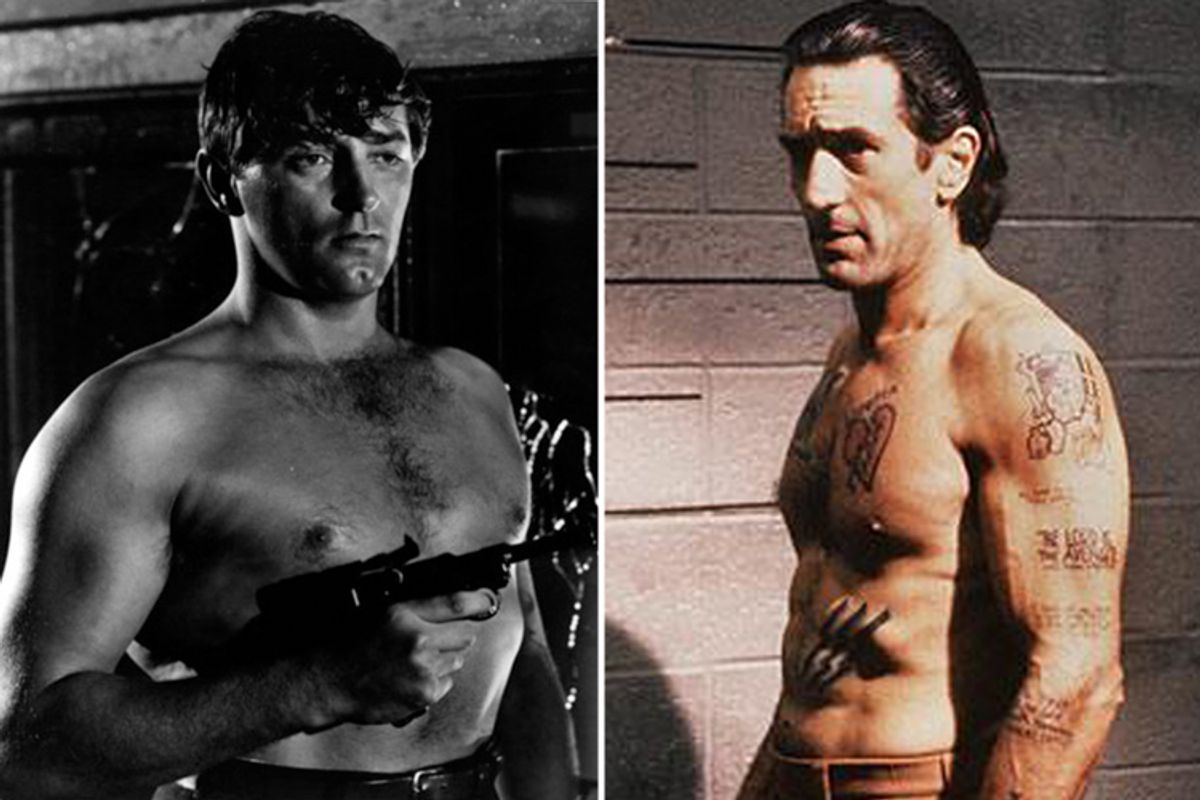 This slide show was sparked by the seemingly never-ending waves of remakes coming at us via TV and movies -- a phenomenon that includes everything from "Clash of the Titans," "Alice in Wonderland," "The A-Team," "The Crazies" and "Let Me In" to a spate of recent TV productions: CBS' "Hawaii Five-O," AMC's "The Killing," HBO's "Mildred Pierce" and the new "Upstairs Downstairs" (which is technically a continuation, with a couple of characters from the original, but feels like a stealth reboot).

Most of these projects are driven mainly by commerce, and an awful lot of them feel whorish, pointless and trite. But once in awhile you see a remake that truly does seem to have an identity apart from the original -- like a cover of a beloved pop song that makes you see the source in a new light, and perhaps even supplants it in your memory. This slide show picks the most adventurous, exciting and (yes!) original remakes of all time -- 10 slides, 11 titles, with commentary explaining how they equal or exceed their predecessors. By all means, argue and nitpick and list your own favorites in the Letters section.

Along the way, I hope we can have a freewheeling conversation about remakes, the wisdom of doing them, and the craving they satisfy. Does the word "remake" even have any meaning, or is it just a loaded, snide way of describing what we'd call a "version" or "cover" if we loved the result? What's more impressive: a strong remake of a recognized classic, or a fascinating spin on a tale that was mediocre to terrible the first time around? Do remakes of TV series or movies even have to justify themselves? Or are they the motion picture equivalent of rerecording a pop song or restaging a play, in which case we should all just shut up about whether they're justified? And what the hell is "Airplane!" doing on this list?