Test time: Guess what things Shirley MacLaine is over

The actress' new autobiography is titled "I'm Over All That." Can you guess what she is referring to? 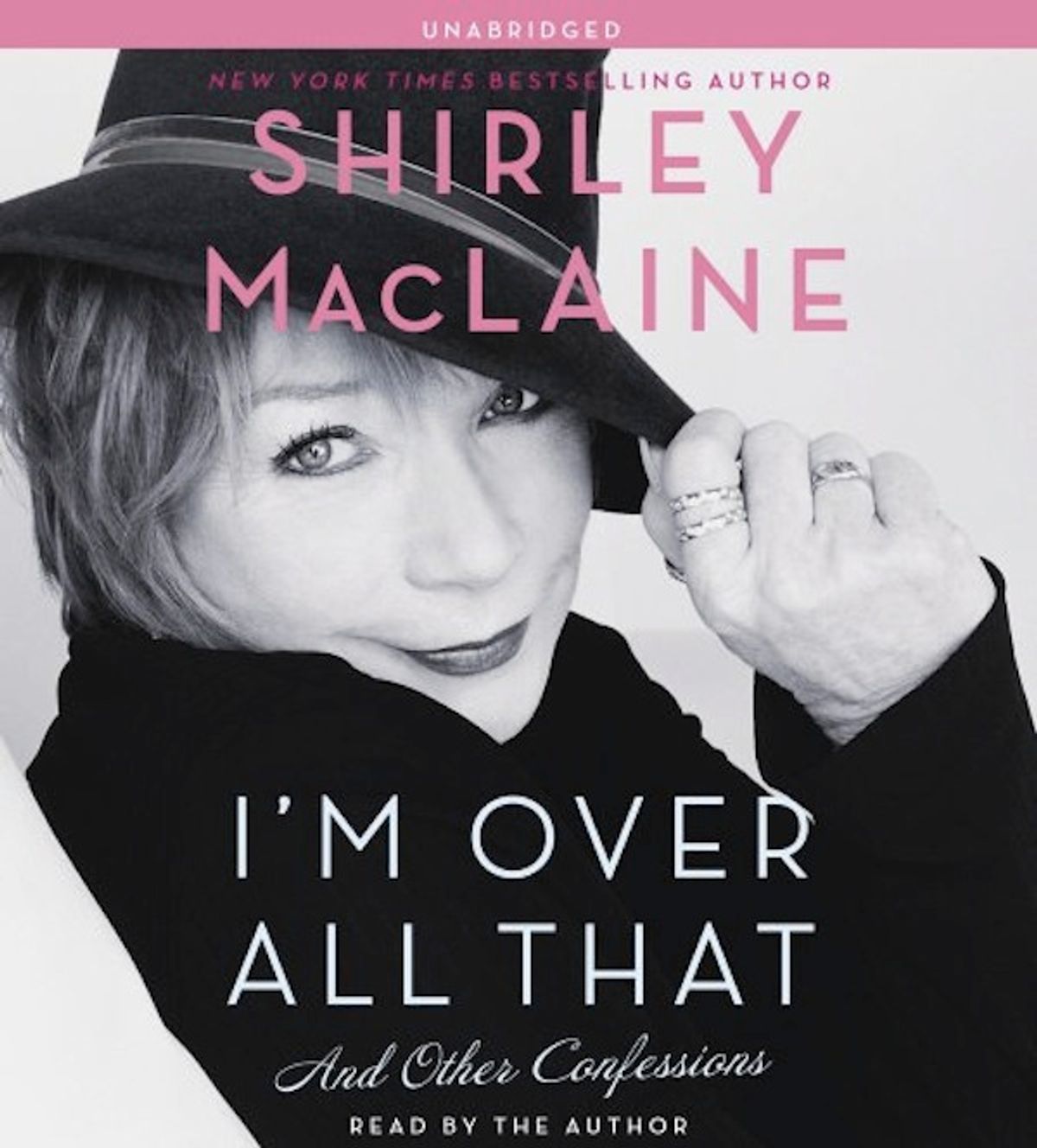 Shirley MacLaine is best known for three main things: her Academy Award-winning performances, her interest in Transcendental Meditation, and her autobiographical memoirs. Shirley has written 14 books, the majority of which deal with either spirituality or her years in Hollywood.

These pronouncements are all laid out in the chapter titles of the book, like "I am over going to funerals," "I am not over exercise," and "As a sometime asthmatic, I am over deep breathing." Shirley MacLaine's new book is basically that biker sketch from "Portlandia." (This coffeesshop is over!")

As an experiment, I took some of the things from Shirley's new autobiography and tried to guess whether she is over, not over, or under them. You can play at home too! (Answers are at the bottom of the page.)

Is Shirley MacLaine over:

1) Having her hair colored?

3) Young people who are rude?

4) People who repeat themselves when she didn't want to hear what they have to say in the first place?

9) The world leaders she has met?

10) Trying to understand the Russian soul?

2) Wondering if we will ever get over it.

9) Doesn't want to, but wishes most of them would get over themselves.