"The Princess of Montpensier": A delicious French bodice-ripper 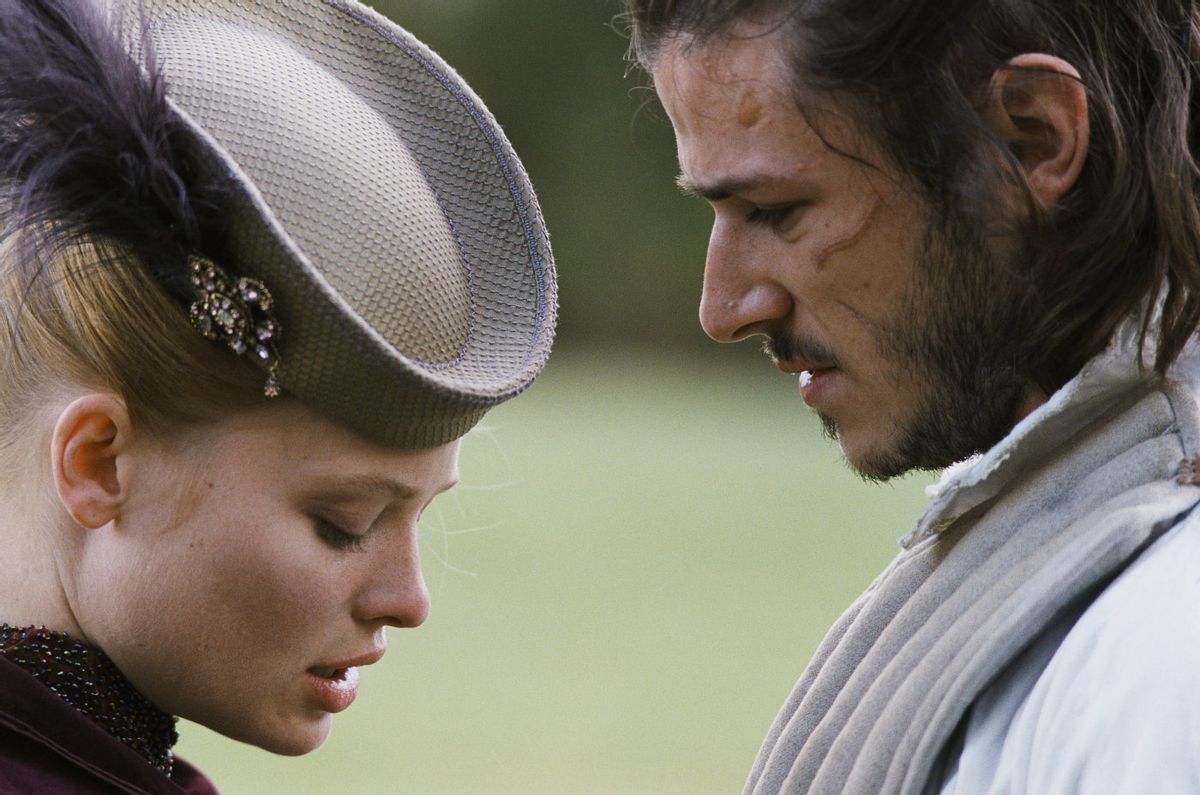 A still from "The Princess of Montpensier"
--

Every name-brand French director has to take on the historical costume drama sooner or later -- and don't start groaning about it, either. You only think you don't like this kind of movie, and as Bertrand Tavernier's "The Princess of Montpensier" reminds us, when it's done well this is a uniquely satisfying genre. Freely adapting a well-known 17th-century novella by Madame de La Fayette (which is set almost a century earlier, during the devastating civil war between French Catholics and Protestant reformers), Tavernier has created a sweeping and intimate spectacle that's rich with bodice-ripping passion, grim and bloody battle scenes, fascinating historical detail and the peculiar romantic philosophy of the Renaissance.

There's something wonderful to see in almost every shot (the masterful cinematography is by Bruno de Keyzer, who also shot such Tavernier classics as "A Sunday in the Country" and "'Round Midnight"); I kept wanting to stop the camera and take in the fragments of late medieval commerce, agriculture, medicine and domestic life happening at the edges of the frame. And then there are the faces and bodies in the middle of the frame, where Tavernier has assembled one of the most gorgeous ensembles in recent film history, beginning (but certainly not ending) with the luminous Mélanie Thierry, a 29-year-old with a stunning complexion and regal disposition who may be on her way to superstardom. She plays the eponymous Princess Marie de Montpensier, who has married an awkward young aristocrat (Grégoire Leprince-Ringuet) she barely knows, but still keeps a torch burning for the roguish, scarred Comte de Guise (Gaspard Ulliel), her childhood love.

Then there's the smirking, arrogant Duc d'Anjou (Raphaël Personnaz, who perfectly captures the odd effeminacy of lady-killer aristocrats in that era), brother to the king, who is used to taking what he wants. Observing all this is Marie's husband's one-time tutor, the shadowy Comte de Chabannes (played by French screen legend Lambert Wilson), a shadowy figure who serves as this story's Nick Carraway. Chabannes has betrayed both the Catholic crown forces and the reformers, and is in grave danger of losing his head. That isn't enough to stop him from falling in love with Marie himself, and using his privileged position in her household to steer her through the shoals of romantic danger.

Tavernier and writer Jean Cosmos, his frequent collaborator, have preserved the dense courtly intrigue of La Fayette's original story but also go much further, opening up the bizarre world of 16th-century aristocratic France to anthropological inquiry (after the fashion of Roberto Rossellini's didactic history films, or Patrice Chéreau's terrific "Queen Margot," to which this can almost serve as a prequel). Adulterous affairs are carried out carelessly, almost in public; Queen Catherine de Médicis (whose flatulence was legendary) receives visitors in a chamber crowded with food, children and dogs; counts and princes crash for the night wherever they find themselves, sometimes two and three to a bed. Most striking of all is the scene where the naked Marie is inspected by her father before being delivered to her husband for deflowering, while a bevy of servants wait by the bed to claim the blood-stained sheet that will prove her virginity. We complain today that the Internet has robbed us of privacy, but this richly absorbing work of time travel demonstrates that our ancestors never had it in the first place.

"The Princess of Montpensier" is now playing in New York and Los Angeles, with other cities to follow. Beginning April 20, it will also be available on-demand from many cable and satellite providers.