George Takei makes himself a meme

The actor who played Sulu is rebranding himself as a viral celebrity, and it's about time 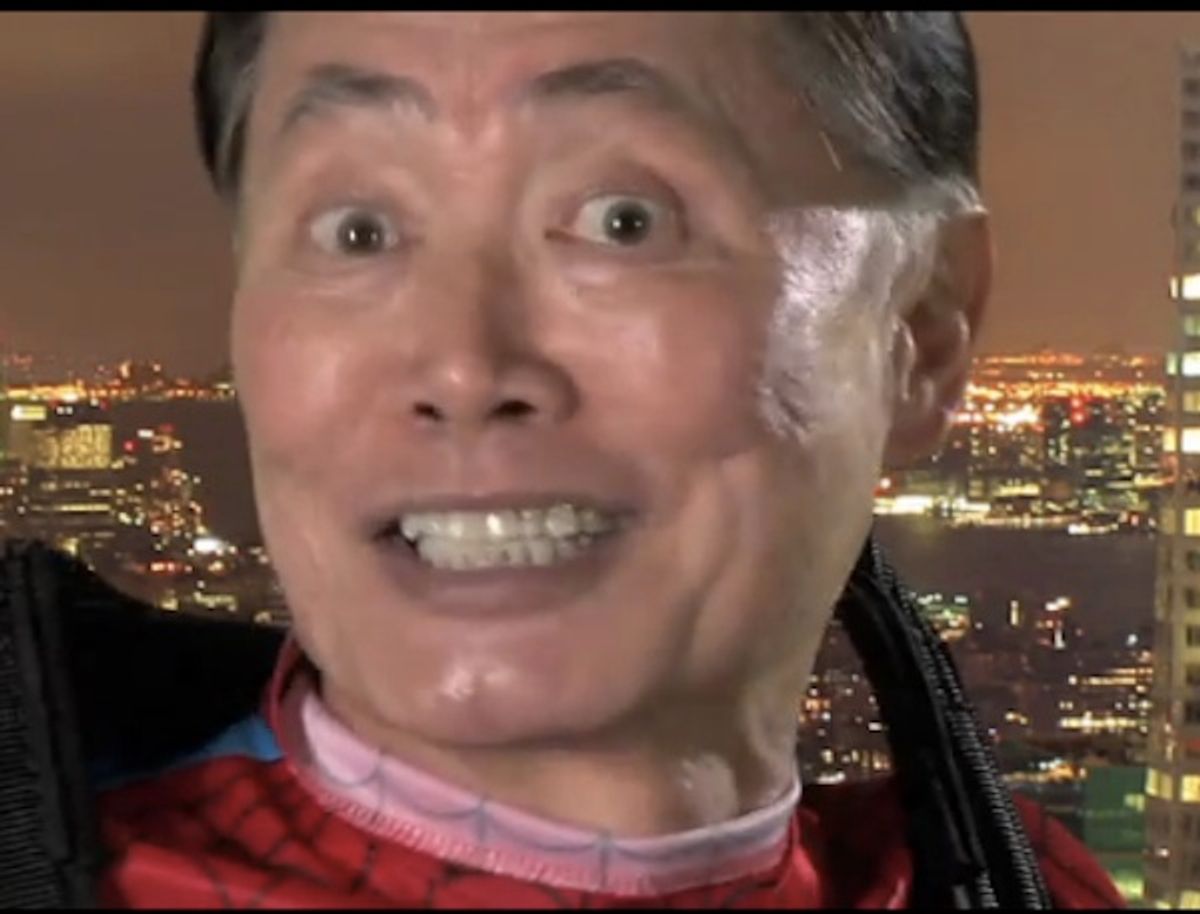 I wish more actors could be like George Takei: he has a sense of humor about his success stemming almost entirely from a character he played on "Star Trek" 50 years ago, but he also uses his fanboy fame as a platform for issues like gay rights and community activism in Japan. But then he also does stuff like Howard Stern's radio show? That's ballsy. I mean, before we give Neil Patrick Harris too much credit for rebranding himself after teen stardom, let's remember that Takei did it first and never stopped.

But the one thing NPH had over Takei was social-media savvy: Neil was Internet famous, an early celebrity Twitter adopter and star of the world's first Sing-Along Blog, which made his comeback alluring even to those who had never watched "Doogie Howser." Meanwhile, Takei took the more traditional route of those fringe actors who stay around the edges of our celebrity awareness. And though both Takei and NPH have taken roles where they play a twisted version of themselves-as-celebrities (Harris in the "Harold and Kumar" films, Takei in the short-lived Starz show "Party Down"), the generational gap between the two afforded Neil an organic web presence that eluded the older actor.

Not anymore! With a new Broadway show on the way, George Takei is suddenly very much back in the cultural conversation, as evidenced by this new YouTube video he's made about "Spider-Man: Turn Off the Dark."

Then there is his Twitter account, which he started in January and is incredible. There is also a George Takei ringtone of the actor saying "Oh my."

I don't know who is doing George Takei's social media PR right now, but I bet you Wil Wheaton is desperately trying to hire those guys for himself.