When terrible is fine: Gwyneth Paltrow sings "Over the Rainbow" on "Glee"

Matthew Morrison's latest cover with his celebrity costar is pretty awful, but it's keeping the actress busy 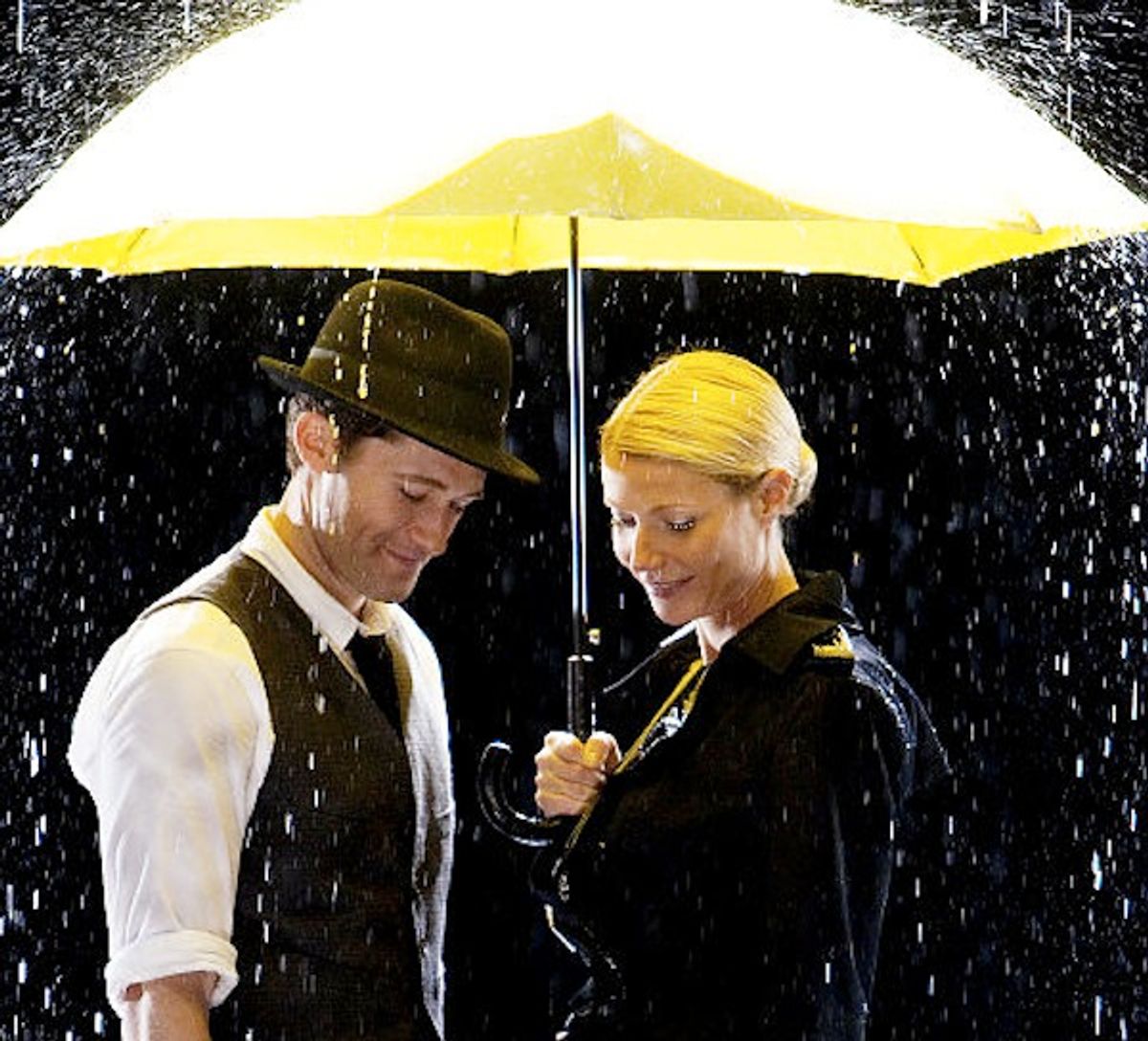 I want to not hate Gwyneth Paltrow: I really do. I even sort of liked her cookbook. And hey, so far her performances on "Glee" have been entertaining enough to make me forget how hard Robert Altman rolled over in his grave with a copy of "Nashville" after his ghost saw "Country Strong."

But Gwyneth is like a PG-rated funhouse mirror of pop culture: hold her up to anything -- Cee Lo's "Fuck You," country music, blogging -- and what you get back is this antiseptic, safe-for-work result that is at best entirely unsatisfying, and at worst, a slap in the face to the source material.

So when Matthew Morrison and Gwyneth teamed up to release this "teaser" version of Israel Kamakawiwo'ole's cover of "Over the Rainbow" to perform on "Glee" tomorrow, my first reaction was to immediately dismiss it as terrible. But consider the bigger picture here -- that Matthew is already doing an easy-listening album/tour (in which Gwyneth will figure in somehow), that "Over the Rainbow" is already a pretty saccharine song, that there is really no way for Gwyneth to "GOOP"-up "Glee" because its blend of ironic campiness mixed with REAL FEELINGS makes Ryan Murphy's show Goop-proof -- and this song becomes more than just a cheesy cover. It's proof that Gwyneth is being contained, at least for now, doing the least damage to her own career or others by hanging out with Morrison rather than trying to create an album with Jay-Z.

In this respect, I am very, very grateful for "Over the Rainbow" and the happy little bluebird that is Gwyneth Paltrow doing Judy Garland with a smug man-child with great hair.