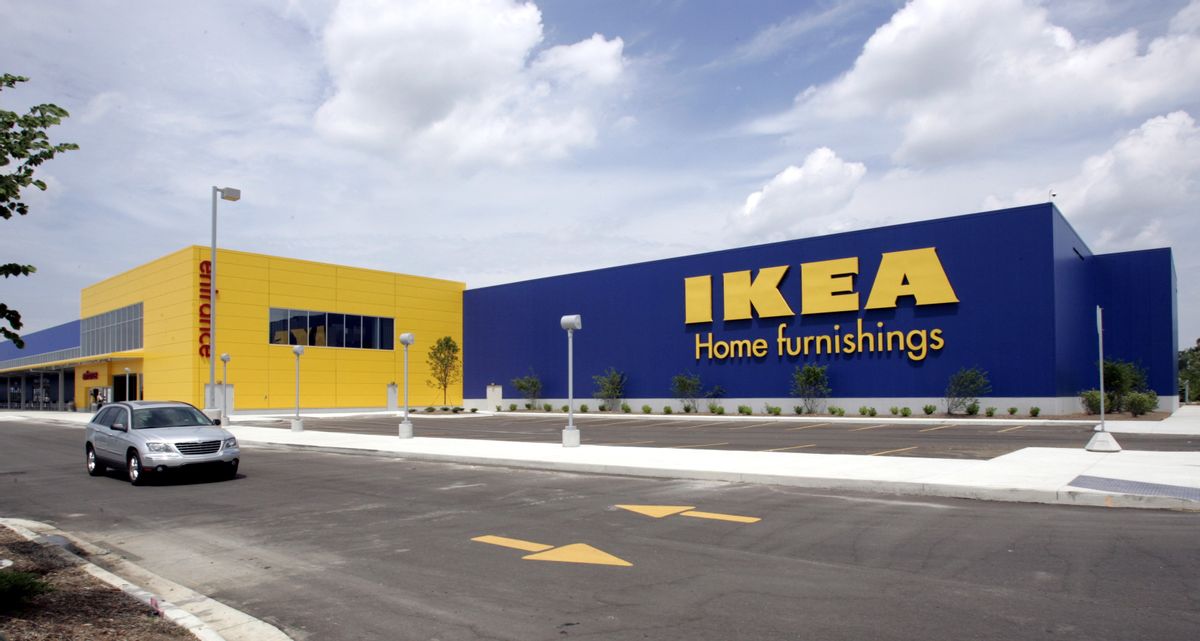 Nathaniel Popper's doozy of a story in the Sunday Los Angeles Times detailing labor strife at Ikea's first American factory is getting a lot of attention in the blogosophere, and for good reason: It's chock full of globalization irony.

Ikea seems to be treating its American workers at a furniture plant in Danville, Virginia a good deal worse than it does its Swedish workers back at home. The workers are trying to unionize; in response Ikea has hired the famous union-busting-specializing law firm Jackson-Lewis. Nothing particularly out of the ordinary for American labor relations in the 21st century, but in Sweden, eyebrows are being raised.

The dust-up has garnered little attention in the U.S. But it's front-page news in Sweden, where much of the labor force is unionized and Ikea is a cherished institution. Per-Olaf Sjoo, the head of the Swedish union in Swedwood factories, said he was baffled by the friction in Danville. Ikea's code of conduct, known as IWAY, guarantees workers the right to organize and stipulates that all overtime be voluntary...

Laborers in Swedwood plants in Sweden produce bookcases and tables similar to those manufactured in Danville. The big difference is that the Europeans enjoy a minimum wage of about $19 an hour and a government-mandated five weeks of paid vacation. Full-time employees in Danville start at $8 an hour with 12 vacation days -- eight of them on dates determined by the company.

What's more, as many as one-third of the workers at the Danville plant have been drawn from local temporary-staffing agencies. These workers receive even lower wages and no benefits, employees said.

Swedwood's Steen said the company is reducing the number of temps, but she acknowledged the pay gap between factories in Europe and the U.S. "That is related to the standard of living and general conditions in the different countries," Steen said.

Of course that's exactly the same line you hear when American outsourcers are justifying the low wages paid to employees on the assembly line in China or Mexico or Vietnam. Turns out, the United States isn't "exceptional" at all. To keep up with the challenge of foreign competition, our plan is to crack down on our own working class until our sweatshops are just as oppressive as any other developing nation's.

Somehow, Sweden -- and other Northern European countries -- has managed to avoid heading down this same road. Must have something to do with the different "general conditions" that prevail there.