Right-wing publisher: We run "some misinformation" 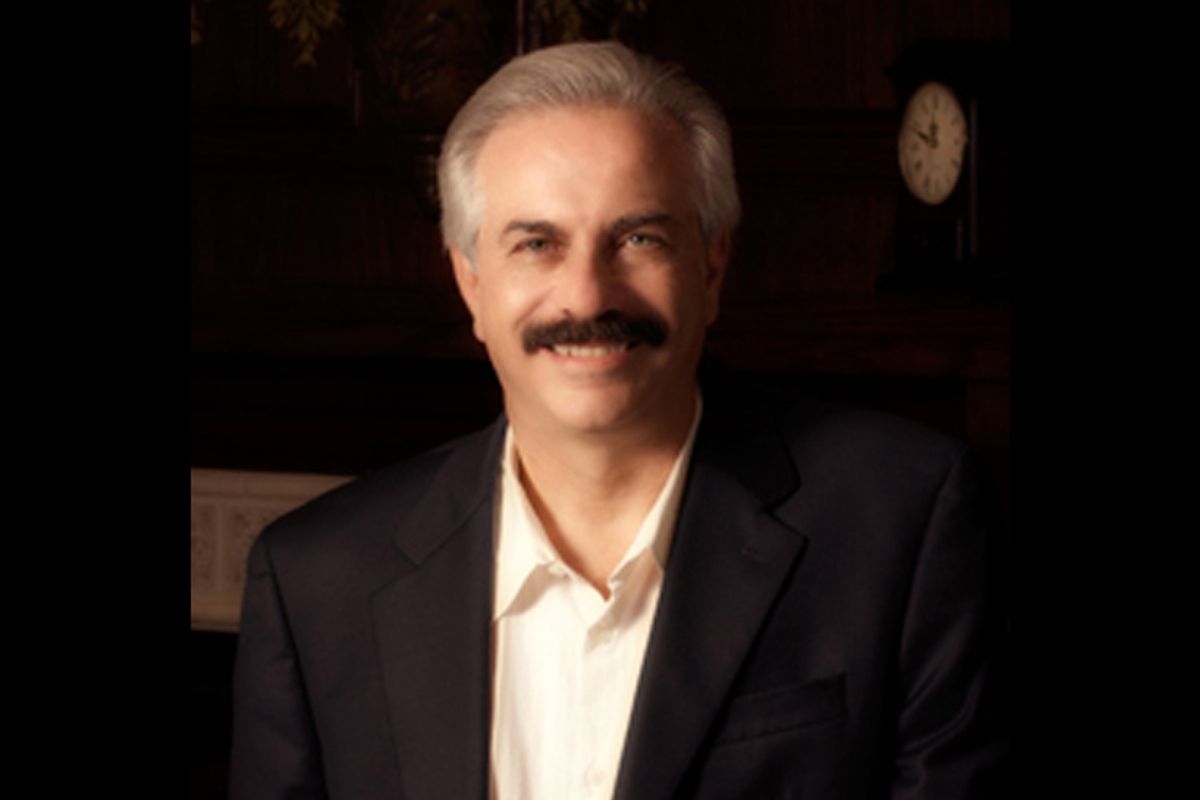 Earlier today, I wrote a piece about the falsehood being perpetuated by Donald Trump that Barack Obama has spent $2 million on legal fees fighting Birther lawsuits.

Trump's claim was based on a series of stories on the right-wing and Birther news outlet, WorldNetDaily. I emailed WND editor and CEO Joseph Farah 90 minutes before my story was published to ask if he thought Trump's comments were accurate, and whether WND had evidence to back it up. After my piece came out, Farah angrily emailed me to take issue with my characterization of WND as "a discredited birther website." Our subsequent email exchange -- in which Farah acknowledged that WND publishes "some misinformation by columnists," which he claimed all opinion journals do -- is telling for what it says about the standards of one of the most influential news websites on the right.

The exchange started with Farah calling me a "smear merchant" and writing: "I notice you don’t bother to cite how WND has been discredited. That’s certainly excellent reporting on your part."

Now, WorldNetDaily regularly publishes falsehoods (e.g. about Obama's birthplace) and wild conspiracy theories (e.g. about Democratic plans to create concentration camps) that have earned the site criticism even on the right. The organizers of the Conservative Political Action Conference, for example, rejected Farah's request to host a Birther panel at the annual event in 2009. That said, WND is influential. Its stories regularly find their way onto the big cable channels (Trump's "$2 million" claim is a good example) and even get picked up by members of Congress.

In any case, I wrote back to Farah with just one example, the latest, of WND's credibility problem. That would be this column by WND's Jack Cashill on "Barack Obama's missing year." The lead of the column aimed to debunk a famous photo of a young Obama flanked by his grandparents on a bench in New York City. As proof, Cashill embedded a YouTube video that purported to show that Obama had been photoshopped into the picture, and that the real image included only Obama's grandparents.

Unfortunately for Cashill the supposed "genuine" image -- the one without Obama -- was itself a sloppy photoshop job that still included part of Obama's knee between his grandparents. This was pointed out by Media Matters about eight hours after Cashill's column was published on WND.

At that point WND simply scrubbed the first two paragraphs of the story, without so much as an update, let alone a correction. These lines were now gone:

In his definitive 2010 biography of Barack Obama, “The Bridge,” New Yorker editor David Remnick features a photograph of a dapper young Barack Obama sitting between his grandparents on a Central Park bench.

The bench is real. The grandparents are real. The wall behind them is real. Barack Obama is not. He has been conspicuously photo-shopped in. Who did this and why remains as much a mystery as Obama’s extended stay in New York.

When I pointed this out, Farah fired back (emphasis added):

Jack Cashill is an OPINION columnist. Admittedly, we publish some misinformation by columnists, as does your publication and every other journal that contains opinion. Bill Press seldom gets anything right in his column, but because we believe in providing the broadest spectrum of OPINION anywhere in the news business, we tolerate that kind of thing. Yes, Cashill’s column contained an egregious error, which we corrected almost immediately, which is far more than I expect you to do in what I assume is a NEWS piece you wrote.

I asked Farah if it is standard practice at WND to remove major sections of stories without any correction. To which he responded:

How long have you been in this business, punk? My guess is you were in diapers when I was running major metropolitan newspapers. You call what you wrote a news story? You aren’t fit to carry Chelsea Schilling’s laptop.

(Chelsea Schilling is the WND staffer who wrote the stories on which Trump's "$2 million" falsehood is based.)

A bit later in the afternoon, I got an email from Cashill saying he had asked for the lead of his column to be removed after the "questions about the legitimacy of the photoshopping were raised." He then offered this explanation for why his column was an example of "responsible journalism":

The original photo was apparently released by the Obama campaign in April 2008.  The experts with whom I consulted after the fact were not convinced that the original was legitimate, but they were confident that the photo of the couple together in the video had been reverse-doctored.  The person who sent me the video did so in good faith, and I suspect that the person who created it did so in good faith as well, but my readers depend on me to be right.  So out it went.  That strikes me as responsible journalism, especially since I only added it incidentally as a symbol of the mystery surrounding the Obama campaign.