How to win "American Idol" by losing

Pia Toscano is rumored to be the latest also-ran to score a record deal. Who needs to be a champ? 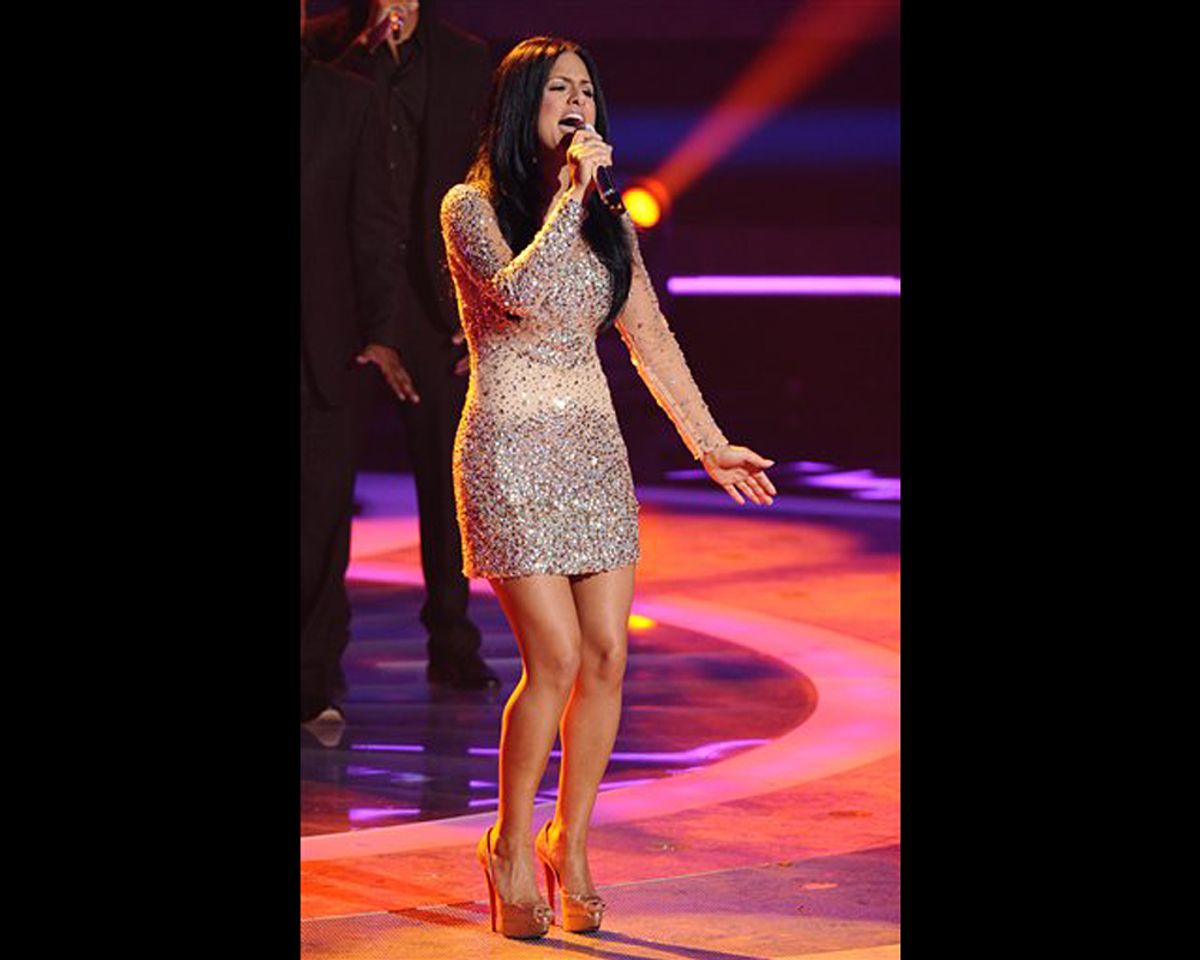 If you watched Thursday's Most! Shocking! Idol! Ever! you know two things: that 63 year-old Iggy Pop will still all but carve open his chest for America's entertainment, and that this season's popular Mariah-Whitney-Celine-style ballad belter, Pia Toscano, was sent packing. It was an elimination that audibly stunned both the audience and the judges, whose "Oh God, Pia, why you and not Stefano? WHYYYYYYY?" subtext made for some gloriously uncomfortable closing moments. "I have no idea what just happened here," wailed Jennifer Lopez, who then started sobbing. "I'm shocked. I'm angry. I don't even know what to say." Randy Jackson echoed, "This makes me mad." Tears, hugs, stunned faces. Fancy that – the American voters making what may prove to be a poor decision.

While most contentious elections wind up with chipping away at healthcare and funding for the arts,  this time around, the loser may yet come out on top. Us Magazine reports that Toscano has already scored a record deal with Idol mentor Jimmy Iovine's Interscope Records, and that an industry insider says, "Interscope brass started calling every top songwriter and producer in town to get an album together and rush release it." Though Toscano's reps are still calling the deal just a "rumor," it's certainly in Iovine and company's interest to jump on the wave of support the singer's riding right now. Her fans will likely have to wait a respectable post-"Idol" cooling off period before they hear Toscano's high notes again, but Toscano's bump in popularity (similar to the crest Casey Abrams enjoyed after his ejection – and dramatic save – a few weeks back) suggests that a Shocking! Elimination! isn't the end of the road by a longshot.

Though she won't be able to join the ranks of Kelly Clarkson and Carrie Underwood as successful "Idol" winners, the ninth-place contestant may yet prove herself a Kellie Picker (sixth place), Chris Daughtry (fourth) or Jennifer Hudson (who placed a dispiriting seventh and went on Oscar and Grammy glory). An "Idol" dream may end with a tabulation of votes, but creative success isn't measured so simply. It's the vote that keeps getting cast, every time a consumer buys an album or a concert ticket. Whatever the fans said Thursday, Pia Toscano's still beautiful, ambitious and possessed of an undeniably powerful set of pipes (and now, a whole lot of sympathy). Losing big on national television may prove the best thing that could happen to her.