Painting your son's toenails may lead to a generation of gender-confused kids, warns network's site 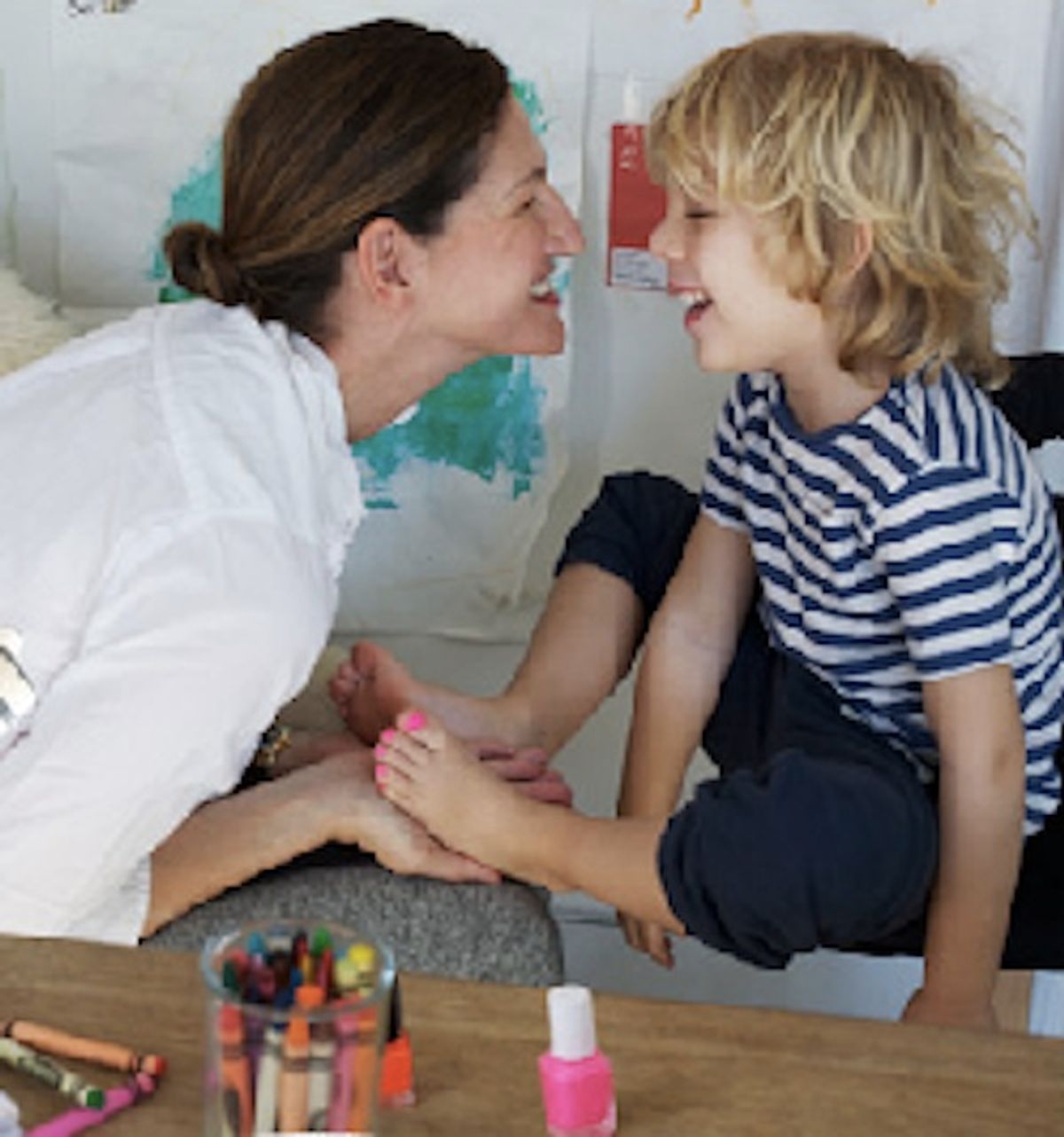 You know how the homosexual fashion industry be doin': running their campaigns to destroy America's gender normativity with subversive ads for modest retail outlets like J.Crew.

Look, we're not claiming this definitely is the case, we're just taking the stance of this objective Fox News article and saying that it may be. It probably is. There's like a 90 percent chance that this ad is part of the homosexual agenda, at least according to the experts we get to weigh in on the new campaign, which shows a mom painting her son's toenails with the caption "Lucky for me I ended up with a boy whose favorite color is pink. Toenail painting is way more fun in neon."

These experts will point to the ad as "blatant propaganda celebrating transgendered children," and at least one of them should be a columnist from our own site, asking if the next step after letting little kids pick their gender would be to "bleach the skin of others so they can playact as Caucasians?" Look, don't worry: We'll be fair and balanced in our own article, asking our readers if this ad crosses a line and then publishing one person's Twitter reply as the entirety of counter-evidence that this ad is not, in fact, trying to turn little Bobby into little Brenda. Because it's really important when discussing issues of normative gender behavior in toddlers to hear both sides of the Fox News spectrum.