Saying goodbye is always the hardest part ... so maybe that's why nobody in the movies ever does it 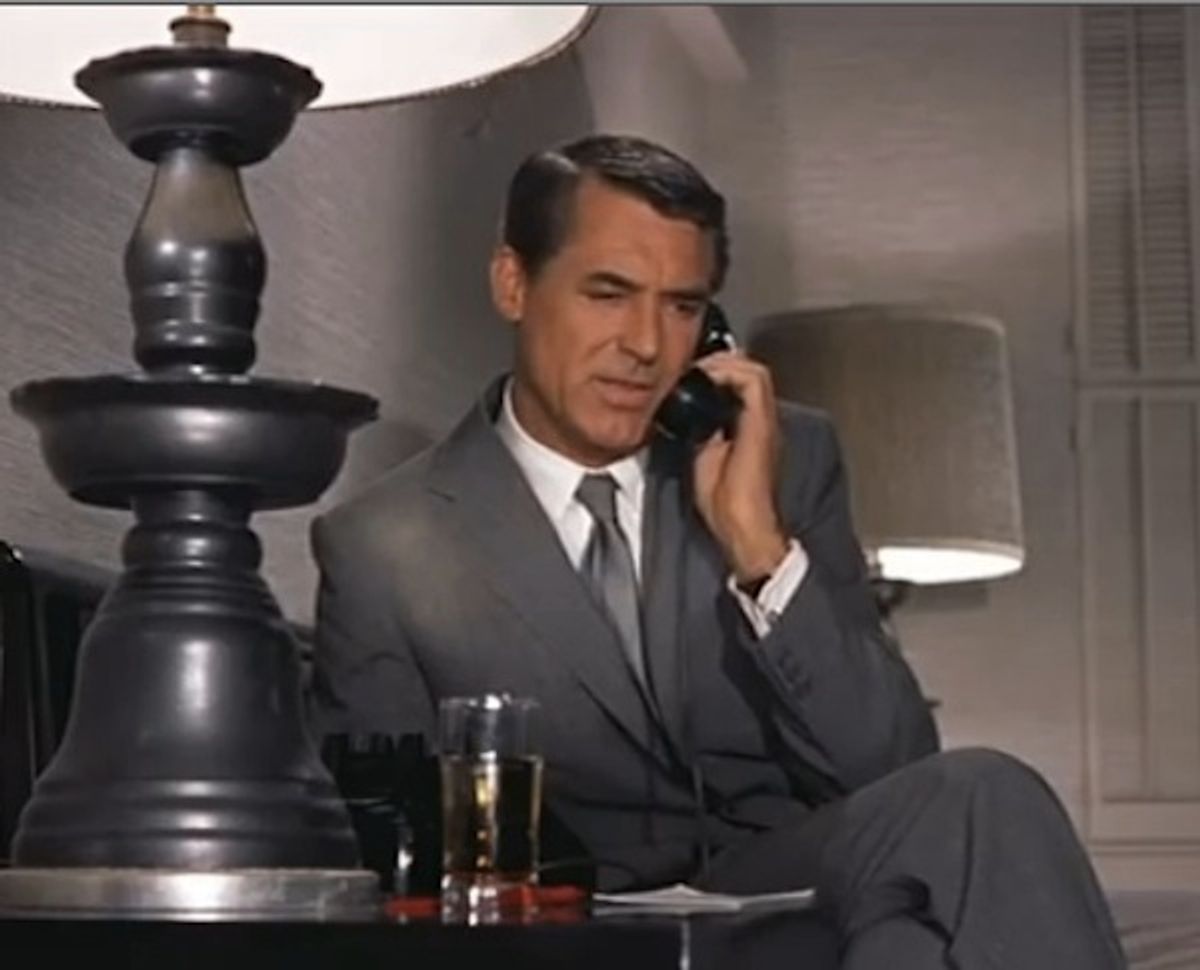 "This is the end of our conversation."
--

About three weeks ago, users on Reddit started a thread of consistent movie inconsistencies. Like, how come everyone always seem to be reading the same newspaper? Or, as Roger Ebert points out in his "Little Movie Glossary," the way that cars in high-speed chase scenes shift through more gears than the number that exist in real life. (It's called the Bullitt Shift.)

But the one example that started off this whole thread, and apparently bothers way more people than I ever realized (to be honest, I never noticed this phenomenon) is how no one ever says "Goodbye" when they're ending a phone call in a movie. Or on "Mad Men," as one commenter on YouTube helpfully points out during a new supercut of this cinematic peculiarity.

I don't know, maybe I've never noticed it because most of my calls end with the phrase "Get out of there!" followed by a giant explosion.