Democratic Congresswoman Shelley Berkley is the second person, after lawyer Byron Georgiou, to enter the race 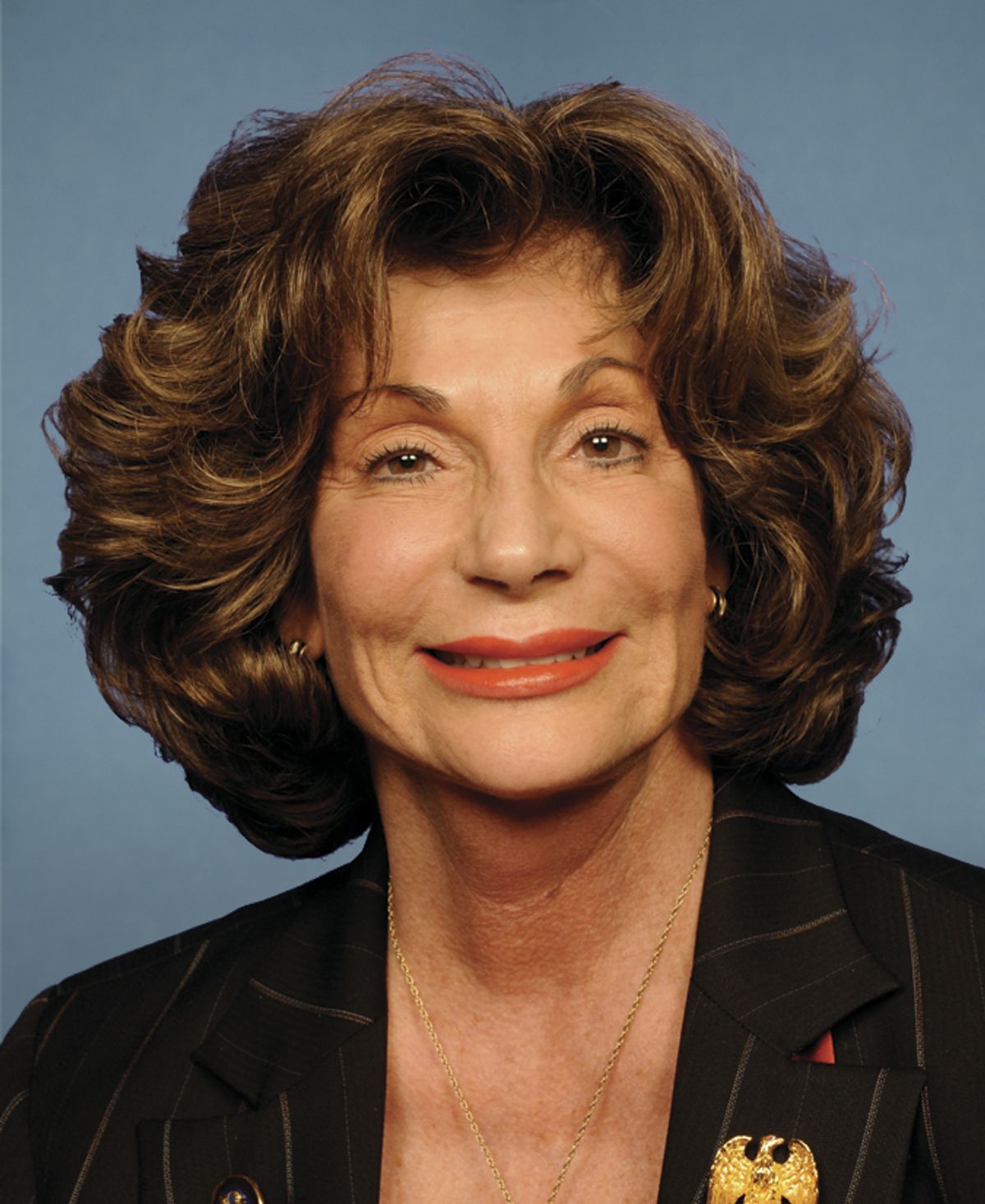 Berkeley and Heller each easily won re-election in November, and have been considered front-runners to replace Ensign since he announced in March that he won't seek a third term. A Democratic lawyer, Byron Georgiou, is also in the race.

Berkeley's 60 and a liberal Democrat. She's a former state assemblywoman elected in 1999 to a congressional seat formerly held by Ensign.

Berkeley has tried in recent months to extend unemployment benefits and provide relief for struggling homeowners in a state with the nation's highest jobless and foreclosure rates.