Slide show: Last week, we gave you our favorite "good guy" actors at their most devious. Now, we let you choose 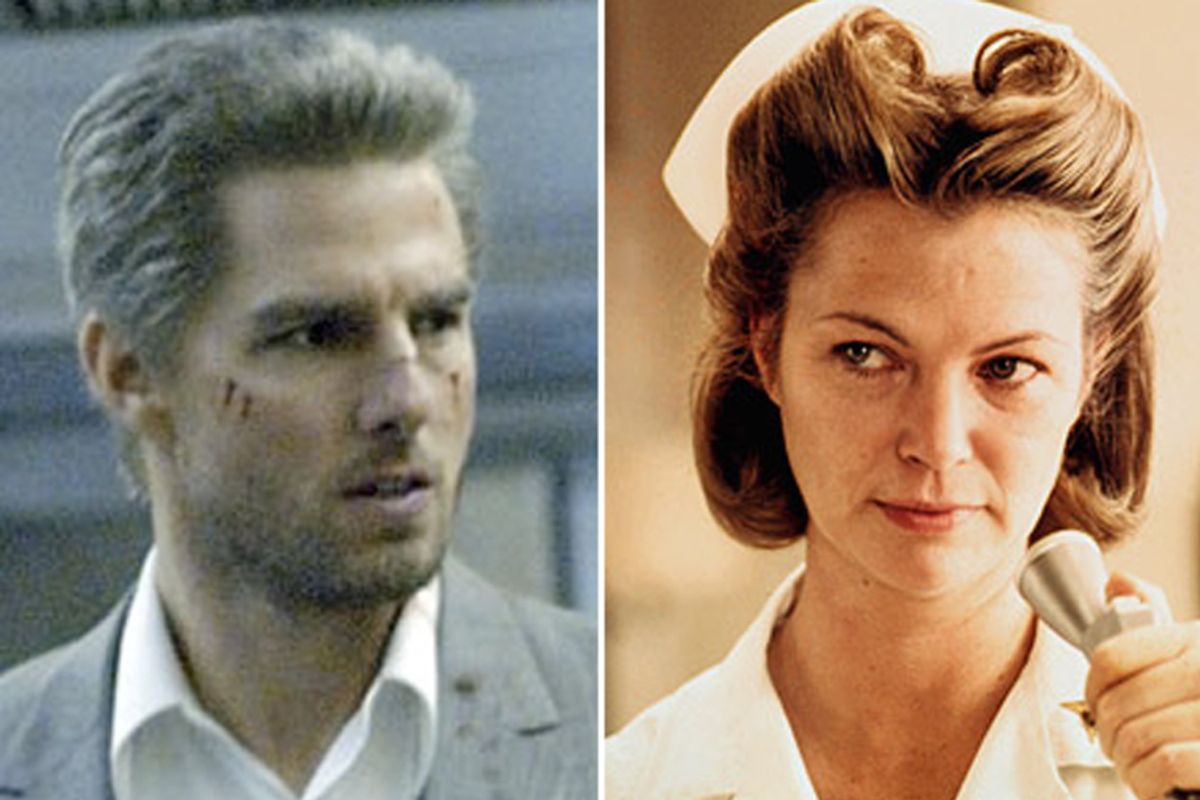 How can anyone that looks this good be so bad? ﻿
--

Who knew that evildoers could be so polarizing? Last week, I put together a list of nine actors whose turns as sinister villains caught audiences off-guard, like Heath Ledger's turn as the Joker in "The Dark Knight" and Henry Fonda in "Once Upon a Time in the West." Far from being a definitive collection, I asked for readers to leave their favorite crooked performance from a Hollywood hero in the comments section. And boy did you.

So here are your choices for the best bad boy (and girl) roles, along with your reasoning for what made the portrayal so disturbing and/or awesome. If your vote didn't make it on the list, I apologize. Feel free to aggressively champion them again in the comments. I also apologize for adding Keanu Reeves' appearance in "Much Ado About Nothing" to the original list, which many of you pointed out was not a terribly great one: my point there was that sometimes this good cop/bad cop casting misfires horribly, and there was no better example of that than Neo from "The Matrix" trying to do Shakespeare.

Be aware, this list does contain some spoilers for older films.