Kizza Besigye, a leading opposition politician, was shot as he was headed to a gathering to protest high gas prices 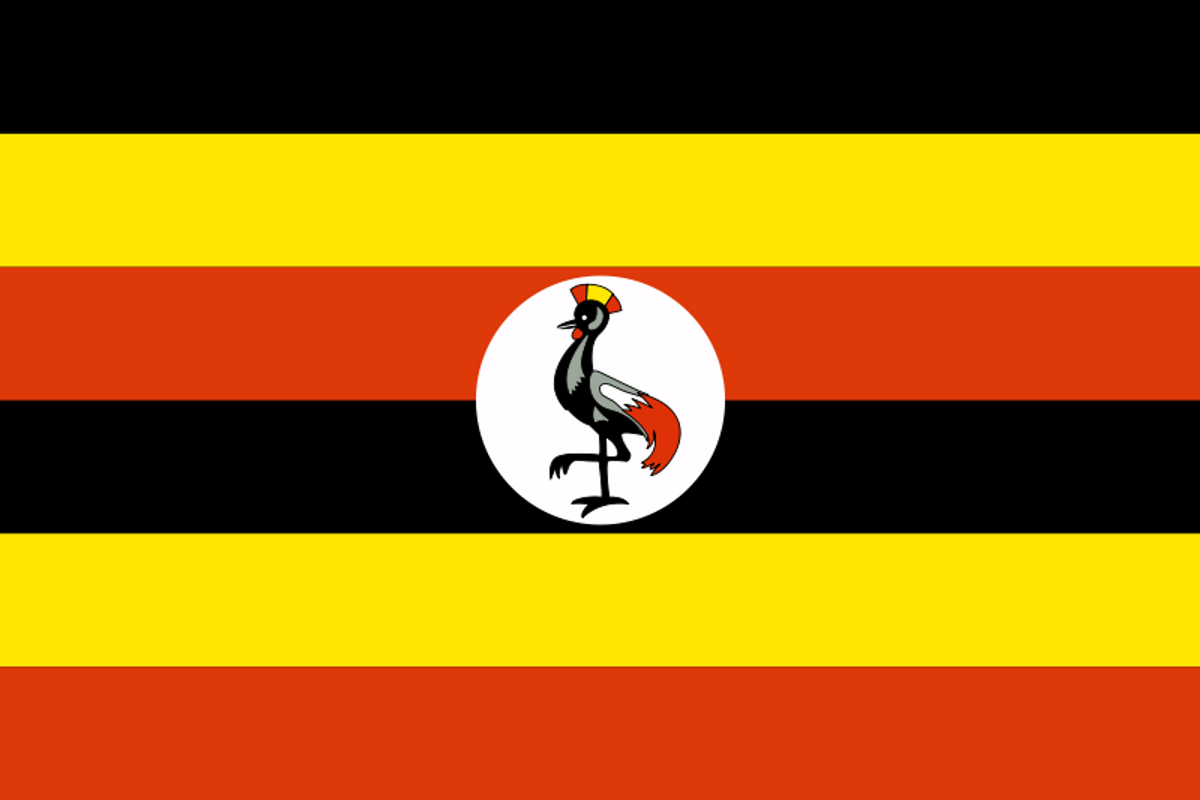 Officials in Uganda say that police officers fired on and hit Uganda's top opposition politician in the arm after demonstrations broke out in several locations across the country over rising prices.

Police also fired tear gas into a hospital after rioters threw stones at them.

A spokeswoman for the Ugandan Red Cross, Catherine Ntabadde, said Besigye was hit by a bullet that was fired by military police as they tried to disperse a crowd. Ntabadde said she did not know if it was a rubber bullet or a real one.

A police spokeswoman, Judith Nabakooba, confirmed that Besigye has been shot at. She said the police were investigating.