ABC may have canceled "All My Children," but Susan Lucci's vixen is still making an impact all over TV 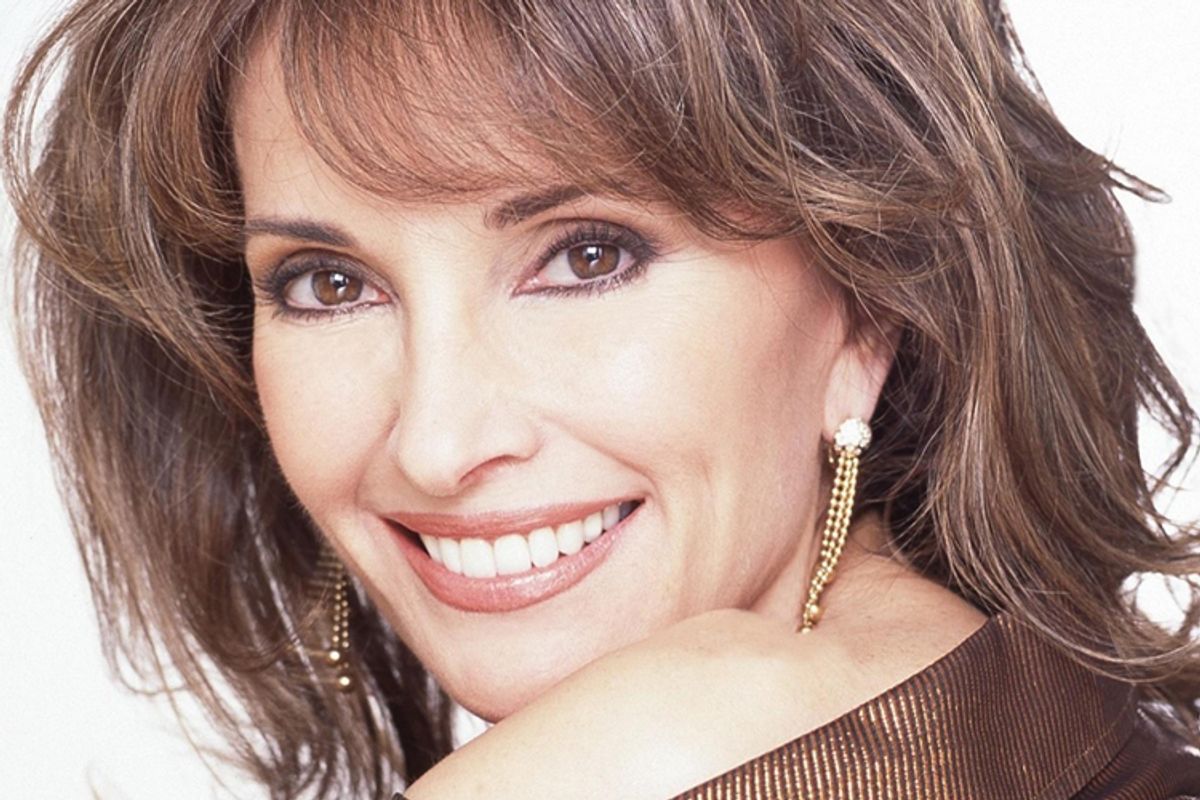 Goodbye, Erica Kane. By far the greatest casualty of Thursday's not-so-surprising announcement that ABC is pulling the plug this year on its venerable soap operas "All My Children" and "One Life to Live" is the naughty queen of Pine Valley.

Soaps have been a dying breed for years now, and the days of Betty Drapers ironing while "the stories" droned in the background are long a thing of the past. "Guiding Light" and "As the World Turns" were canceled -- or possibly faked their own deaths --  last year. Could it be that our appetite for scandal, deception and a little PG-13-level groping on television has died out? Quite the opposite. It's just that when we have the Internet, hundreds of cable networks, and DVRs to provide a steady stream of chair throwing, hair pulling and crap hoarding, the fictional goings-on in a pair of little Pennsylvania towns just don't seem that exciting.

There was a time when they were very exciting indeed. Back in the early '70s, Miss Erica Kane and her crew of lovers and victims were part of the new guard of daytime drama, the generation that took the genre out of the staid and teary realm of nobly suffering good girls and gave the world heroines who were young, hot -- and full-on bitches. Before Erica, soaps were already full of domestic drama and scandal, but Agnes Nixon's brassy creation was the first to truly make them sexy. She was a new kind of woman, a petulant princess and reckless seducer, but also one of television's first unself-consciously feminist characters.

Throughout the years, Erica Kane has endured prison, career setbacks, enough weddings -- both real and fake -- to single-handedly keep the rice industry in business, and chewed through more scenery than a week's worth of TLC programming.  She's also consistently proven herself an unlikely pioneer. In 1973, the same year as Roe v. Wade, she became the first major television character to have a legal abortion -- and astonishingly, she's still one of only a tiny handful of television characters who've done so. She was using birth control pills when the very idea of them was still novel on television. And 30 years later, when Erica's daughter Bianca came out to her, Erica became the mother of one of daytime's first openly gay characters.

Embodied in the diminutive frame of Susan Lucci, Erica has gone from vixenish teen to grande dame, and along the way the actress has gained notoriety as the losingest woman in awards history. She's been nominated for a Daytime Emmy more than 20 times, with a sole win in 1999. If you've ever been called the Susan Lucci of anything, odds are good you've been passed over a lot in your life.

But Lucci's character (and frankly, her acting) are rarely tailored to heart-tugging, award-garnering fare. Erica has always been about something else, the outsized and the bold. She was never especially political; she was simply as ambitious and as sexually aggressive as any male character to come down the pike, a lady who understood that femininity and success are not mutually exclusive. And for that, she was groundbreaking. Her brand of glamour, sex and swagger are all over generations of subsequent television icons, from "Dynasty's" Alexis Carrington to "Sex and the City's" Samantha Jones to "Desperate Housewives'" Gabby to every "Real Housewife," ever. Is she silly and shallow and, well, pretty crazy? Yeah. Is she also a total hoot, a guilty pleasure who also happens to be a steel magnolia? Oh, totally.

It's logical that the steam would run out of the soap opera format eventually, even if ABC is replacing its two new cancellations with just what the world needs -- another cooking show and a makeover show. Though the sun will soon be setting over Pine Valley, Erica Kane will live on. It's not that she became irrelevant, it's that she's become so dominant. And every time some scheming vixen throws a drink in another girl's face on "The Bachelor," every time some haughty little diva pitches a hissy on "Glee," you're not just seeing that wild-eyed she-devil, you're catching a glimpse of the best bad girl daytime ever had.