Will anyone care about the revamped "Spider-Man" musical?

With Julie Taymor no longer at the helm, the new director promises to strip the bloated production. So why see it? 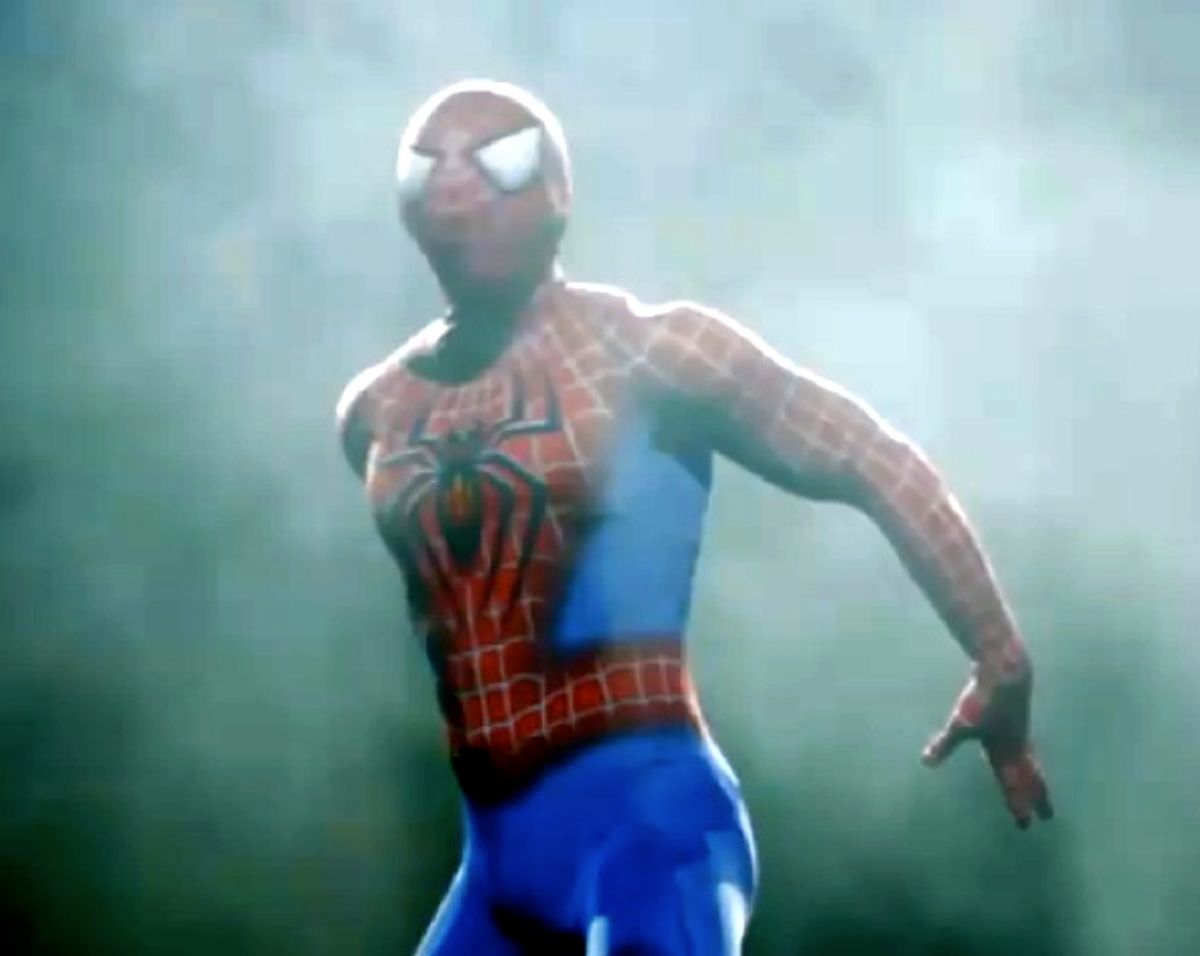 From its conception, "Spider-Man: Turn Off the Dark" has been plagued with problems. It was too expensive. It didn't make any sense; with director Julie Taymor choosing to focus the show around a strange Greek mythology that included a "Geek Chorus" and a villainess named Arachne, who inexplicably became the central figure in the musical. Oh yeah, and it had a tendency to horribly maim and injure its own actors -- five total -- including a backup dancer/stunt-double for Spidey (who fell 30 feet during an aerial stunt in rehearsals and sustained massive internal injuries), and Arachne herself (played by T.V. Carpio).

So now that Taymor has been fired and replaced, investors are hoping that the show must go on...or at least make it out of previews. After a hiatus (previews will return May 6th), "Spider-Man: Turn Off the Dark" will continue with a whole new team, including circus/theater director Philip William McKinley ("Boy from Oz"), comic book author and playwright Roberto Aguirre-Sacasa, and playwright Glen Berger. The group has already announced major changes to the show, specifically, getting rid of that whole Greecian element that audiences found so confusing: the Geek Chorus will be eliminated, the Green Goblin will play a bigger part (and not die in Act One?), and Arachne's role will be changed to a much smaller one. According to The New York Times:

Gone will be Ms. Taymor’s vision of the spider villainess Arachne, now a central role inspired by Greek mythology, but one that will be reduced to a guardian angel character during the hiatus, according to members of the cast and the production.

Oh…so…she's a good guy now? Sure. So, yes, big changes coming. Obviously, T.V. Carpio isn't happy about her loss of limelight, and is suddenly sticking up for Taymor despite her own injuries, saying the director was the "heart of this project.”

"Julie takes risks and that is what makes her amazing…I'm sure you can always find flaws in things, but the fact is she took that risk and she should be commended for it."

Well, Julie didn't so much take risks as put you at risk, but we see your point. Despite the negative reviews and the bad press, despite never even making it out of previews, despite everyone rallying against it, "Spider-Man" has raked in $25 million so far, making it one of the most successful shows on Broadway right now. Now, the show will need to get another $45 million in order to break even on the $70 million it cost to produce the damn thing, but half the reason it has done so well was because it was epic. An epic failure? Sure. But epic nonetheless, with people flocking to the theater in droves to witness the spectacle of Taymor's giant, flawed vision.

The revamped "Spider-Man" will not just be a rewriting of the story, it will be stripping away some of the more complex numbers and cutting the shows costs in order to please the long-worried investors. Which financially makes sense. But all "Spider-Man" had going for it was its bad reputation, and like a reformed bad boy in high school, audiences might not find the story of Peter Parker that compelling once it has stopped being so self-destructive.