Will Ferrell's foreign film is anything but

The comedy superstar breaks out his Spanish for a new pet project, "Casa de Mi Padre" 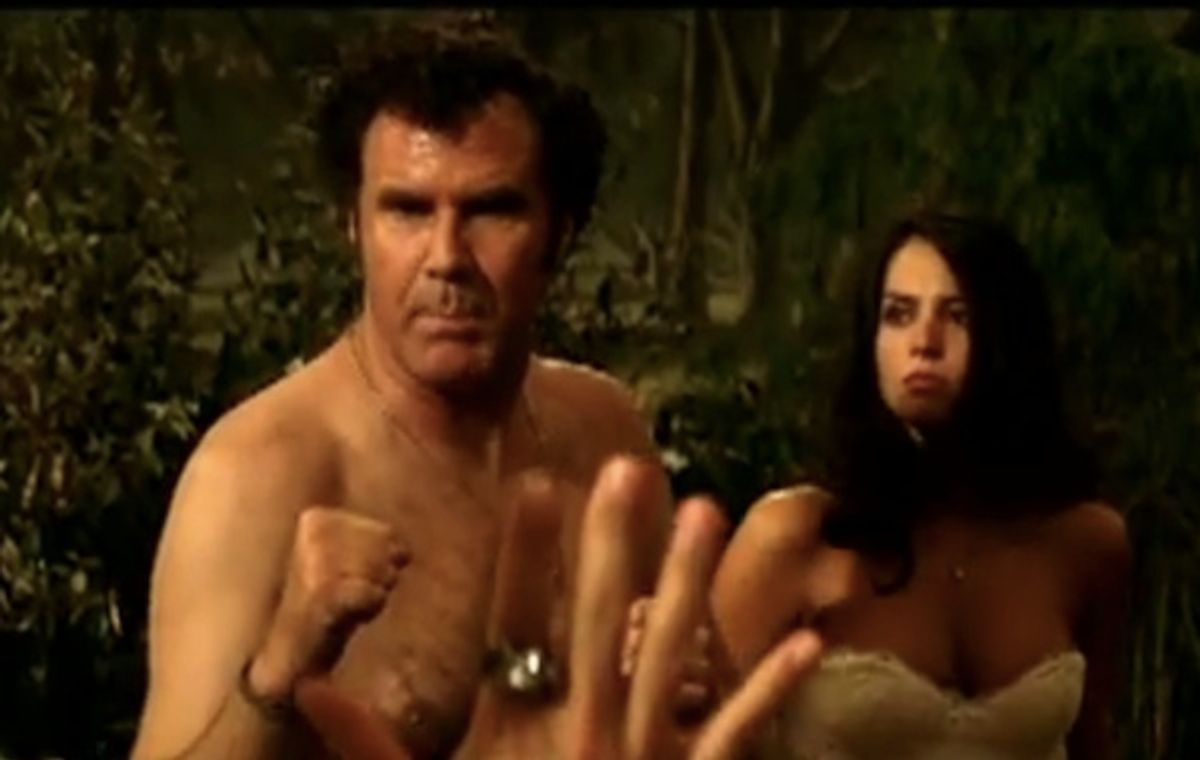 On Will Ferrell's IMDB page, his latest project is still listed as "Untitled Spanish Comedy," which seems odd, since the trailer for the film is already out. "Casa de Mi Padre" ("House of my Father") has been a pretty well-kept secret: The fact that "Parks and Recreation's" Nick Offerman can be clearly seen in the video doesn't change the fact that he's not listed on the credits page.  Spanish crossover stars Gael García Bernal and Diego Luna (who starred together in "Y Tu Mamá También"), however, are prominently featured, giving the impression that the  producers of "Padre" just happened to pick an American comedian to headline their foreign film.

But that's not the case: The film's writer and director (Andrew Steele and Matt Piedmont, respectively) both come from the world of "Saturday Night Live" and work extensively on Ferrell's multimedia entertainment platform, FunnyorDie.com. Gary Sanchez Productions,  which is listed in the credits as being the film's producer, works almost exclusively on Ferrell's projects. In fact, Will himself is listed as a producer. If anything, this film appears to be a personal pet project, making it all the weirder. (How many fans of "Old School" or "Talladega Nights" frequently see films with subtitles? Though maybe that's the point.) Some are even calling the trailer, which was released today, a fake ... or, at least, not the official version.

As far as I can tell, "Casa de Mi Padre" is as American as apple pie, save for the fact that the movie takes place in either Spain or Mexico, and is spoken (almost) entirely in Spanish. But a foreign film, this is not.