Four scenes we hope make it into "Bring It On: The Musical"

Spirit fingers for everyone! The teen comedy of 2000 goes on tour with the help of "In the Heights" creator 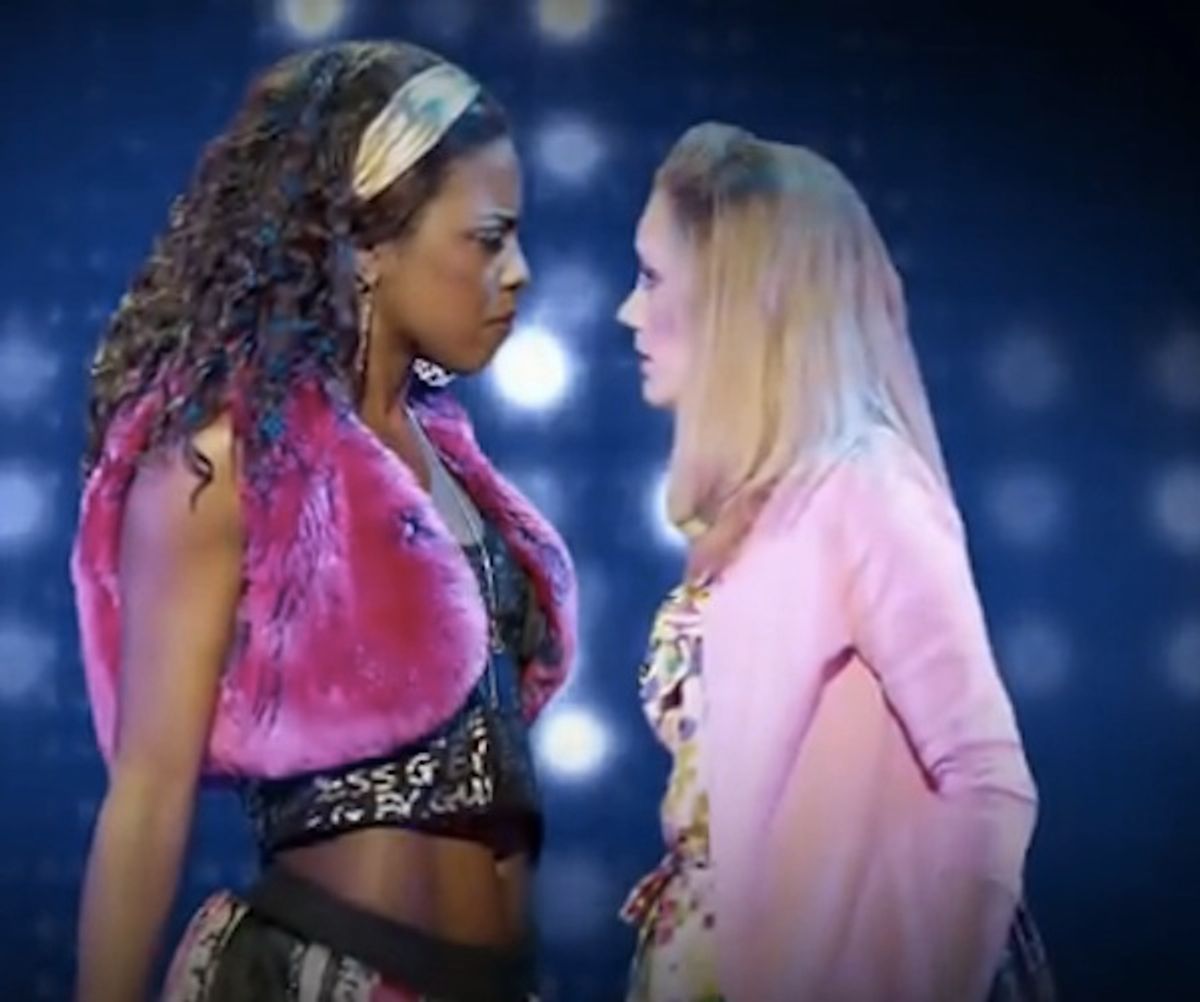 This is the part where they say the title of the movie.
--

"Bring It On" is the "Mean Girls" of cheerleading movies, one that often gets overlooked when we're talking about funny, teen girl-empowering cinema. I mean, sure, it stars Kirsten Dunst, who is, by definition, "super annoying." And for a supporting cast you have not one, but two of the most obnoxious actresses ever to appear on Joss Whedon's "Buffy the Vampire Slayer," Eliza Dushku and Clare Kramer ("Faith and Glory").

But "Bring It On" is still one of the best high school films to come out of the aughts, which is why there should definitely be a musical version of it from the guys who brought "Avenue Q" and "In the Heights." Because that means Lin-Manuel Miranda wrote the score and music, and if you've never seen this guy's wedding video, then you are missing out on some of the best impromptu musical theater on YouTube.

It looks like this play has been in development since 2009, meaning that all the kinks in those spirit fingers should be worked out by now.

My only worry is the promotional material, which seems to consist of one AOL slogan: "Nothing like you expect and everything that you will love!" Because I am actually expecting some parts of the film to carry over into the stage adaptation. For instance:

"If you skip enough meals, maybe your body will eat your ass."

And, of course, the often misquoted titular line:

Oh God, there are so many good parts of "Bring It On." Still, I would have preferred if the "Buffy Musical" had made it to the stage first.