Greg Mortenson is being attacked for his book's inaccuracies. His accusers are missing the point 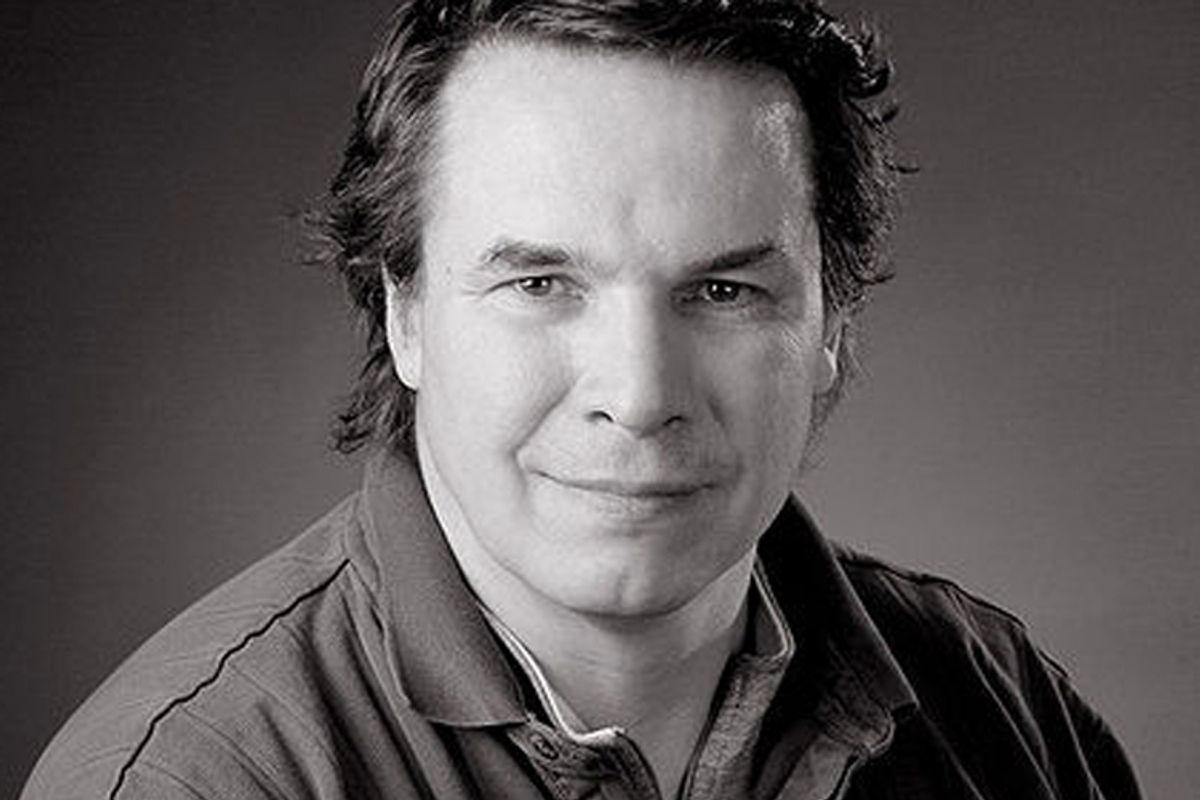 Lying and cheating -- there may not seem to be much of a difference when you're the victim of either (or both), but as the ongoing furor over Greg Mortenson's "Three Cups of Tea" indicates, there are some crucial distinctions.

Mortenson is a former trauma nurse who began working to educate children in impoverished tribal areas of Afghanistan and Pakistan in the mid-1990s. "Three Cups of Tea," his first book, was written with David Oliver Relin and first published in 2006, becoming a longtime nonfiction bestseller when the paperback was released in 2007. The book is closely linked with the Central Asia Institute (CAI), a charity started by Mortenson to build schools in the area. Mortenson, a popular and charismatic speaker, pursues an intensive schedule of media and public appearances, selling books by the crateful and collecting donations for CAI.

Until last week, Mortenson was simply a celebrated humanitarian, but a "60 Minutes" exposé of both "Three Cups of Tea" and CAI has accused him of fabricating some of the incidents in the book and mismanaging the charity to the point of impropriety. Playing a key role in the segment was author and journalist Jon Krakauer, a disillusioned donor and former supporter of Mortenson, who has also published an 89-page article detailing Mortenson's transgressions at the website byliner.com. (This article, "Three Cups of Deceit," can be downloaded for free through April 20. After that, it can be purchased via Amazon.com's Kindle Singles program. Krakauer has announced that he will donate the proceeds to the STOP Girl Trafficking program at the American Himalayan Foundation.)

"60 Minutes" and Krakauer have produced evidence that, contrary to Mortenson's account in "Three Cups of Tea," he was not taken in by Pakistani villagers and nursed back to health after becoming lost and debilitated during a descent from a mountain climbing expedition in 1993. They also contend that Mortenson misrepresented another incident in the book. He says he was "kidnapped by the Taliban" for several days; his "captors," one of whom runs a respected research center in Pakistan, have indignantly insisted that they are not Taliban and that he was entertained as an honored and entirely voluntary guest in their ancestral homeland.

That's the lying part. The cheating involves the excessive entanglement of Mortenson's finances with those of CAI, a relationship characterized by the organization's former treasurer as Mortenson's treating CAI "as his own personal ATM." Perhaps understandably, Mortenson considers CAI to be entirely his creation and therefore at his disposal whenever he needs something (chartered planes, say) to help him promote the cause. CAI pays the promotional expenses for "Three Cups of Tea" and its sequel, "Stones Into Schools," but receives none of the royalties and very little of the income from Mortenson's speaking engagements.

No one is quite accusing Mortenson of stealing, nor are they questioning his commitment to CAI's mission. However, Krakauer presents persuasive evidence that Mortenson's refusal to document any of his expenditures in the U.S. or in Central Asia -- indeed, his refusal to be financially accountable to anyone -- have made CAI dysfunctional and far less effective than it claims to be. No one knows what the money is spent on, and no one seems to be monitoring the results. At one point, CAI staff resorted to fabricating documentation in order to comply with an audit by an independent accounting firm.

At least some of the schools Mortenson takes credit for building are "ghost schools," empty structures without students or teachers. Krakauer, after speaking to several former CAI employees, charges Mortenson with repeatedly subverting "efforts by his Montana-based staff to track effectively how many schools have been built, how much each school actually costs and how many schools are up and running." Achievements that Mortenson claims in this department are not derived from verifiable records or facts, so any donations solicited on the basis of those claims could be regarded as obtained under false pretenses.

The evidence of Mortenson's financial improprieties is solid; just how much he may have lied about the recuperation and kidnapping stories in "Three Cups of Tea" is both murkier and a bit irrelevant. It's worth asking: Would it matter much whether either anecdote were true if Mortenson's charitable work were above reproach and impeccably conducted? Would we even be having this conversation if CAI weren't a hot mess?

"Three Cups of Tea" belongs to that category of inspirational nonfiction in which feel-good parables take precedence over strict truthfulness. Its object is to present a reassuring picture of the world as a place where all people are fundamentally the same underneath their cultural differences, where ordinary, well-meaning Americans can "make a difference" in the lives of poor Central Asians and fend off terrorism at the same time. Heartwarming anecdotes come with the territory and as with the happily-ever-after endings of romantic comedies, everyone tacitly agrees not to examine them too closely. "Three Cups of Tea" is a wonderful tool for eliciting donations for the very worthy cause of educating Afghan and Pakistani children, which is its purpose.

Comparisons to fabricating memoirists like James Frey are misguided. An artful account of the memoirist's own experiences is all that the memoir has to offer its readers; if it doesn't approximate the truth (at the very least as the author saw it), then it's in bad faith.

But what "Three Cups of Tea" provides is something else, a feeling of comradely motivation and a symbol of plucky American virtue in the person of Greg Mortenson. If he has to massage some facts into a better story in order to create sentimental enthusiasm for his cause, many of his fans are more than willing to give him that. Pointing out that a couple of these stories aren't true strikes them as self-serving nitpicking and pettifoggery that, above all, misses the big picture. "Greg is a man who has done more good for more people than anyone else I know," read one comment posted to an interview with Mortenson about the controversy at OutsideOnline. "Yes, he's fallible. But the work that CAI is doing literally transforms lives."

Only maybe CAI isn't transforming lives, or not transforming them nearly as well as it could or should be. This is the issue that has been half-buried by the fuss over whether or not Mortenson prevaricated about his stint in the village or being kidnapped. It's understandable that journalists like Krakauer or the staff of "60 Minutes" might see such yarns as an outrage, but Mortenson isn't a journalist and neither are most of the people who read and loved "Three Cups of Tea." The far more substantive financial allegations against Mortenson are at risk of getting tossed out with the bathwater that amounts to the 50th iteration of the "lying memoirist" scandal.

Yes, that's aggravating, but here's the thing: If Mortenson spun an uplifting tale about the kindness of Pakistani village folk because it made for a better story, the media is now doing the same in how it chooses to cover his wrongdoing. Yet another mismanaged charity is not an especially buzz-worthy subject. But we love to read about lying authors and negligent publishers and all the other ne'er-do-wells who are dragging our literary culture to hell in a hand basket. (Never mind the recent revelations that John Steinbeck made up big chunks of his beloved memoir "Travels with Charley" -- it was ever thus.) Lying makes for a fun story full of opportunities for righteous indignation, but cheating at a once-esteemed charity is just a bummer. And the best story always wins.

An official statement from Greg Mortenson about charges against him

Outside Online's interview with Greg Mortenson about the "60 Minutes" expose