The talk show host has apologized to the writer for calling him out in 2006. Or is this one more of his lies? 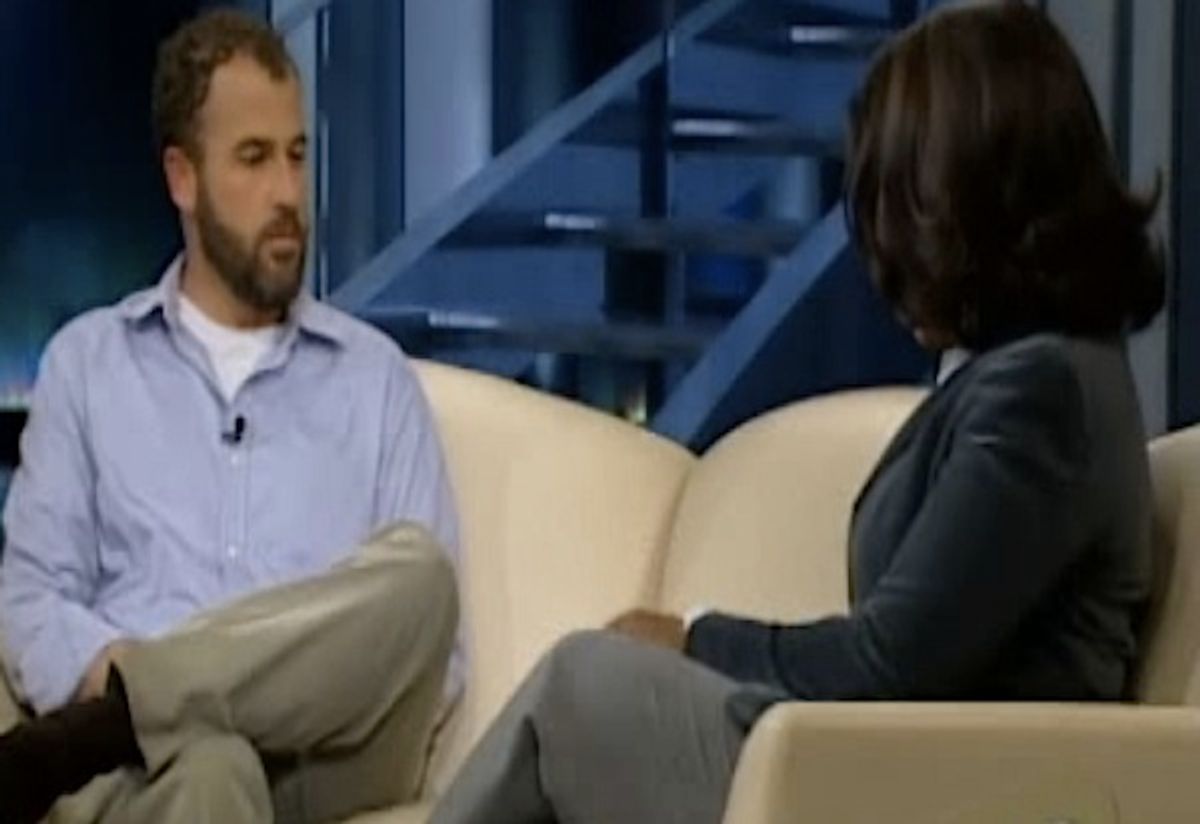 James Frey has forgiven Oprah Winfrey. Yes, according to the New York Post, the faux-memoirist is graciously allowing Oprah the chance to interview him in the upcoming month about his new book despite how rude she was to him back in 2006, when she revealed to the world that details in his memoir "A Million Little Pieces" were fabricated. According to a "source" (or "James Frey"), Oprah apologized to the writer long ago.

"Oprah apologized to James a couple of years ago, and he appreciated it. So he agreed to go back on her show and talk about everything that's happened over the last five years."

Sorry, I missed that: What did Oprah apologize to James Frey for? Calling him out on lying about his memoir? Creating a firestorm that drew enough international attention that James was able to create a writer-factory to churn out teen alien romance novels, befriend artists and intern for Gawker? I actually think Oprah should be apologizing to us, not Frey.

Oh, and in case you are wondering what Frey's been up to in the last five years (besides not paying people to write "I Am Number Four"), he's been writing a book designed to tap into the lucrative "Christian Outrage" market:

"The Final Testament of the Holy Bible," out tomorrow ...  in which the Second Coming of Christ takes place in the Bronx projects -- but the messiah turns out to be a former alcoholic who impregnates a prostitute. It's being published in a limited edition of 10,000 copies by Gagosian Gallery and as an e-book by Frey and WME."

Hey, Oprah, I know you only have a couple of shows left for your syndicated program, and you're probably thinking that since the Frey scandal was such a huge deal five years ago, this would remind people of some of your bigger stories. But please don't let this dick come on your show and give him even more free publicity for his tour of smugness.

I'm just hoping that the fact that your people refused to comment on this story means it was something James leaked himself in an effort to force your hand into letting him back on again. And for all our sakes, I hope you don't. Because, in truth, I would watch that show. I would hate myself for it, but the ratings would be amazing.