The singer used the r-word during an interview, but quickly apologized for her word choice. Do you forgive her? 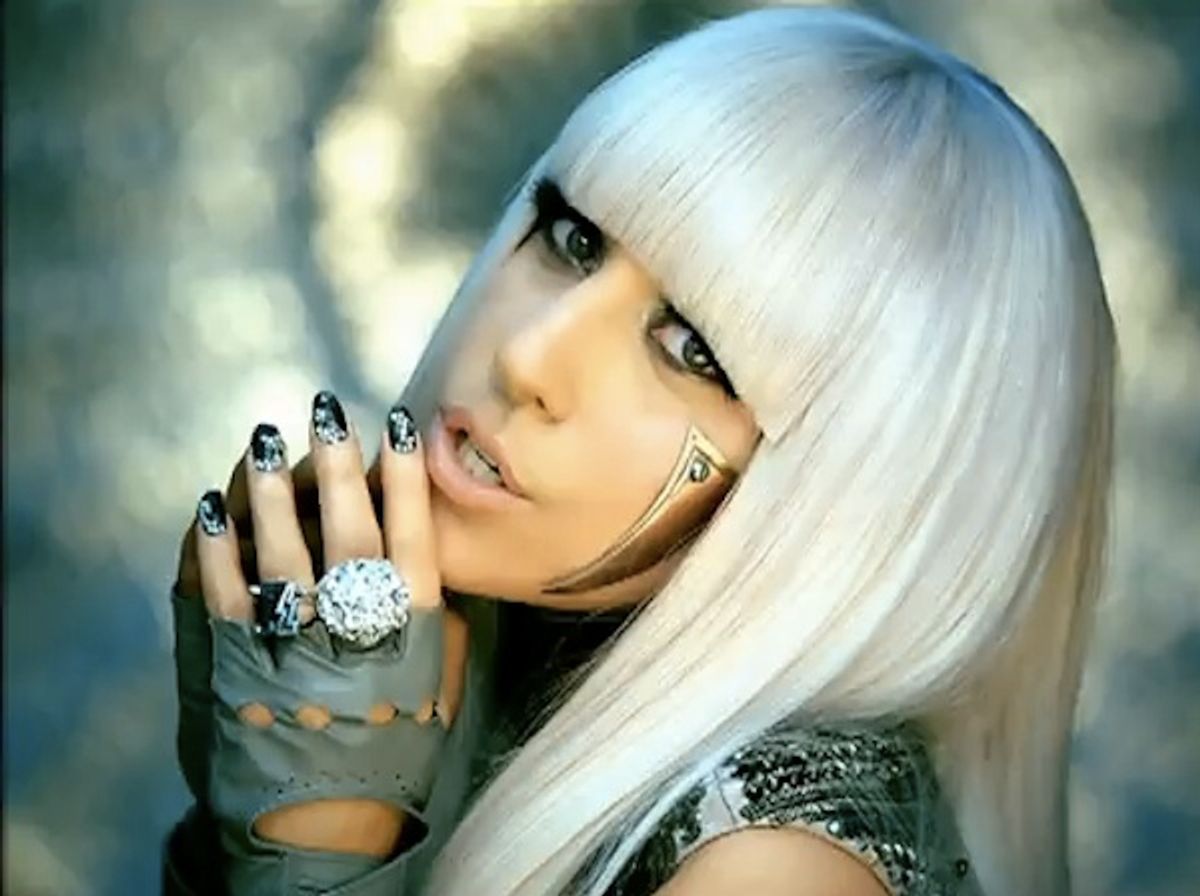 Lady Gaga may have made amends with Weird Al, but she still has to answer for her politically incorrect remarks during a recent NME interview. When asked (for probably the umpteenth time) if she ripped off "Born This Way" from Madonna's "Express Yourself," the little monster got hot under the collar, claiming the only similarities were the chord progressions. Also this:

"I'm a songwriter. I’ve written loads of music. Why would I try to put out a song and think I’m getting one over on everybody? That’s retarded."

Whoops. For someone whose message is all about how it's OK to be different, this was definitely a quotable misstep, especially after NME decided to put her r-word comment in the headline of their piece. Gaga has since issued an apology via CNN:

"I consider it part of my life's work and music to push the boundaries of love and acceptance,” Gaga told CNN in a statement. "My apologies for not speaking thoughtfully. To anyone that was hurt, please know that it was furiously unintentional."

She continues, "An honest mistake, requires honesty to make. Whether life's disabilities, left you outcast bullied or teased, rejoice and love yourself today."

It's tough, because I don't think Lady Gaga actually meant to make a demeaning slur. She was angry and cursing up a storm, and that was one of the words that popped out. But just like using "gay" in a negative context, a lot of times the problem is exactly that people aren't thinking; they're just using the first words that come to mind from the cultural lexicon.

I doubt anyone thinks Lady Gaga is hating on the mentally handicapped, but as a public figure -- especially one who claims to speak for all the "freaks" and "outsiders" -- she needs to be even more judicious about what she says. She should talk to Dan Savage, who faced a similar problem back in 2009, when a reader wrote in asking him to stop using the slang word.

That being said, Gaga's apology was immediate and sincere. Do you forgive her?