Looks like "Perform This Way" is going to make it to the album after all! 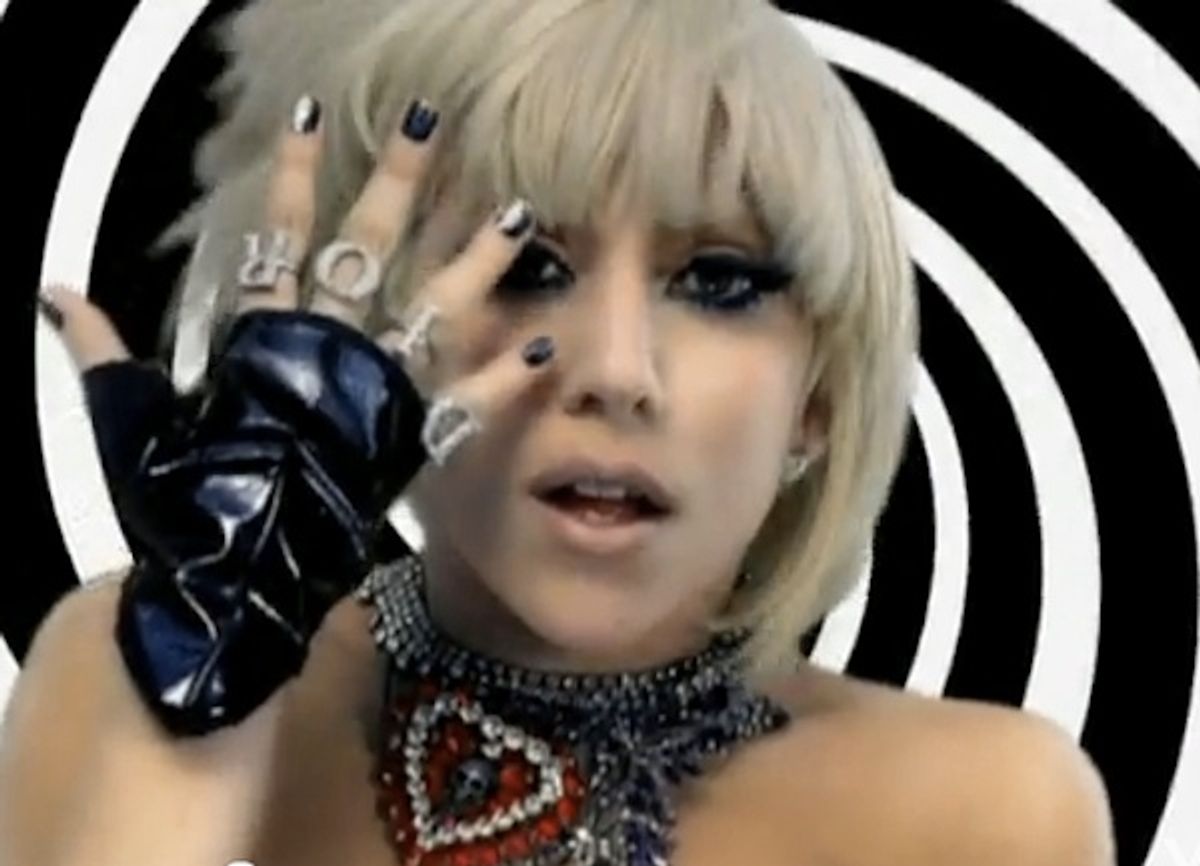 Wow, I did not know how many Weird Al fans were still out there. But as a friend pointed out recently, I'm not exactly Yankovic's prime fan base. For instance, I didn't know that his last album ("Straight Outta Lynwood") was also his most popular, making it onto the Billboard Top 10. I also didn't know that his 2006 single "White and Nerdy" made it onto the top 10, too. So there you go. Weird Al: still very, very popular.

Even Lady Gaga apparently thinks so: After I wrote a piece yesterday on Weird Al being denied permission to do a parody of "Born This Way," I received several emails regarding the incident. Lady Gaga has changed her mind! Or, wait, she never changed it because she had never heard the song in the first place, and it was all her evil manager's fault for denying Weird Al his "Perform This Way" single. As Al updates on his blog (good grief, I now have Weird Al's blog bookmarked on my computer):

Gaga’s manager has now admitted that he never forwarded my parody to Gaga – she had no idea at all. Even though we assumed that Gaga herself was the one making the decision (because, well, that’s what we were TOLD), he apparently made the decision completely on his own.

And Gaga loves the song.

Yay! All proceeds from Al's song will go to the Human Rights Campaign, because when you're as rich as Weird Al, you don't even need the money anymore. You're still living high on the hog from "Gump" and you're just putting out albums for fun.

So I'm sorry for underestimating you, Weird Al fans. Had I known that there were so many of you reading Salon, I would have put up accordion videos every day.