The mystery of the comic book hipster cops 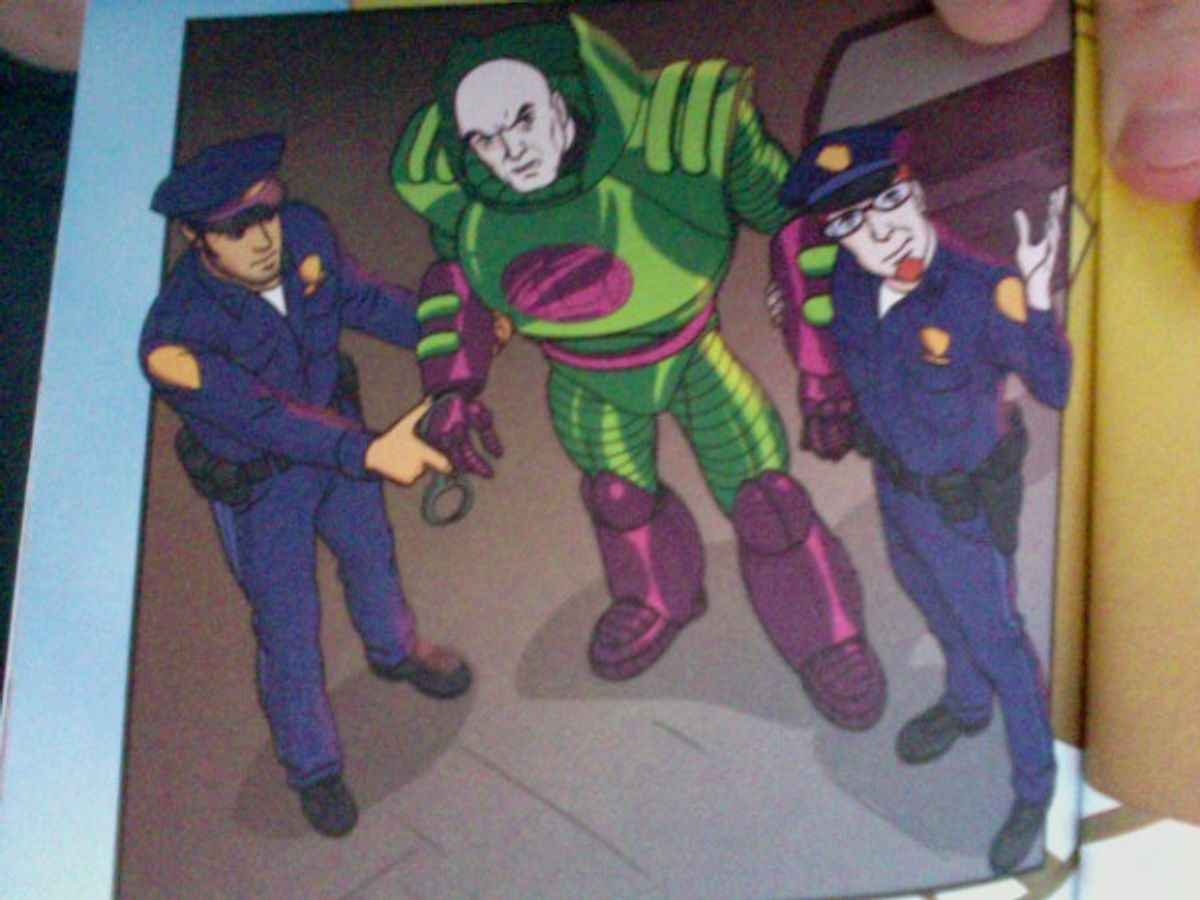 Who are these unmasked men?
--

Here's a riddle for you: How can the same two characters appear multiple times in different comic books without anyone noticing their existence?

Give up? By hiding in plain sight, dressed as police officers. It sounds as unlikely as a man more powerful than a locomotive, I know, but it's true: Just check out what "Detective Comics'" head writer Scott Snyder discovered while leafing through some of the newer superhero comic books.

He is right, these "hipster cops" are everywhere: Scott's found examples in both DC and Marvel series like "Batman" "Spider-Man," "Iron Man" and "Wonder Woman." The duo looks relatively the same in every copy: a redheaded dude with a soul patch and glasses and a dark-haired gentleman with a perpetual 5 o'clock shadow. Scott notes that these comics all come from different publishing houses, and are illustrated by different people. So just who are these comic-hopping extras?

Here they are in "Spider-Man": The Internet has yet to solve the case, though there has been some speculation that these pics (all posted from Scott's Twitter account) are a viral setup for a new "Detective Comics" plot. (Though this may have been debunked when another commenter found the same guys in a "Transformers" comic.) Others believe that they've seen these two men make the jump from comics into television and other meda. A third theory is that this is part of some giant illustrator in-joke, with the characters (possibly) based on two performers from the children's rock band Imagination Movers.

So far, the mystery of the hipster cops is still open, and requests to Scott Snyder for more details have not been answered.