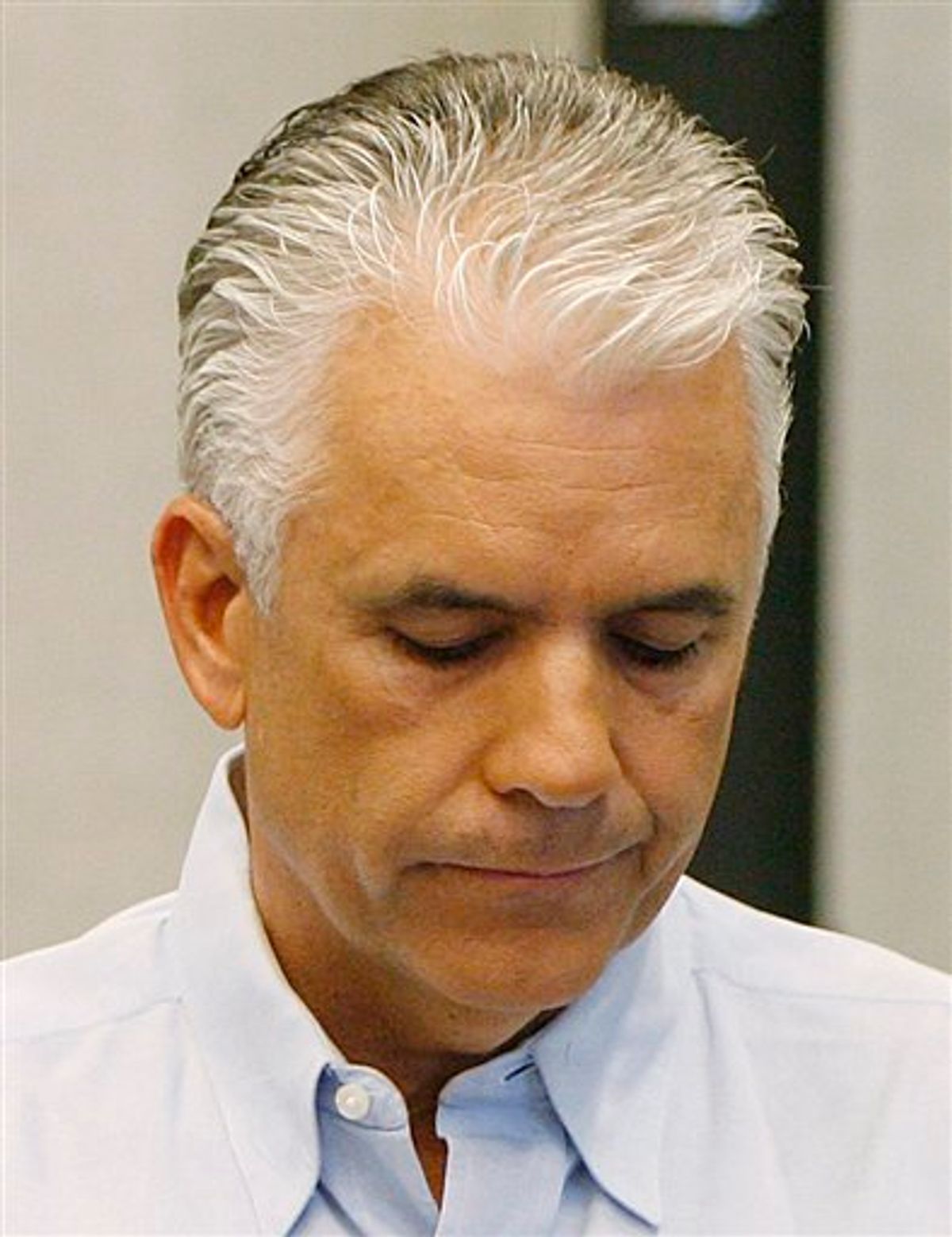 Sen. John Ensign's resignation -- deemed the "appropriate decision" by members of the Senate Ethics Committee -- likely marks the end of the beleaguered Nevada Republican's political career. But for the GOP, it signifies an opportunity to put a stronger candidate in his place. Rep. Dean Heller is a clear choice.

Ensign, who was not planning to run again when his Nevada seat comes up for election next year, steps down Friday, meaning Heller will be able to campaign from the stronger position of incumbent. (Officially, Nevada's Republican governor, Brian Sandoval, is undecided about whom he'll appoint, though it's widely assumed that Heller will be his selection.)

"Obviously Republicans are pleased that Dean Heller will be running as Sen. Heller instead of congressman Heller," Nevada-based pundit and journalist Jon Ralston told Salon.

"How much it’s going to help in the election is an open question," he said, noting that Republicans will be able to push for media attention and make connections for Heller that they would not have done for the scandal-ridden Ensign.

News of Ensign’s resignation has produced "mixed feelings" for Democrats in the state, according to Ralston. "They liked having Ensign to pound on," he said.

Ensign has been under investigation by the Senate Ethics Committee for behavior relating to an affair he had with campaign aide Cynthia Hampton. Of particular interest is the payment by Ensign’s parents of $96,000 to Hampton’s husband, Douglas, when he resigned from the senator’s office.

"The Hamptons have suggested the payment was severance, but critics have termed it an improper campaign contribution that Ensign's parents made to their son. Ensign called the payment a gift to the Hamptons," the Los Angeles Times reports.

The New York Times’ Caucus Blog notes that, in resigning, Ensign has likely avoided the fate faced by Charlie Rangel of the public release of thousands of potentially indicting documents. But the case is not closed for Ensign.

Although the Senate Ethics Committee cannot take disciplinary action against him following his resignation Friday, they can nonetheless release a statement on the findings of their investigation into the matter.

"The Senate Ethics Committee has worked diligently for 22 months on this matter and will complete its work in a timely fashion," a statement from committee Chairwoman Barbara Boxer and ranking Republican member, Johnny Isakson, said.

"If they want to show they’ve done their due diligence, they'll release the information," Ralston told Salon, adding that regardless of what the ethics committee publishes, one thing is clear: Ensign "has no political future; at least for a while, he's done."