One state legislator's campaign to make it easier to bully children 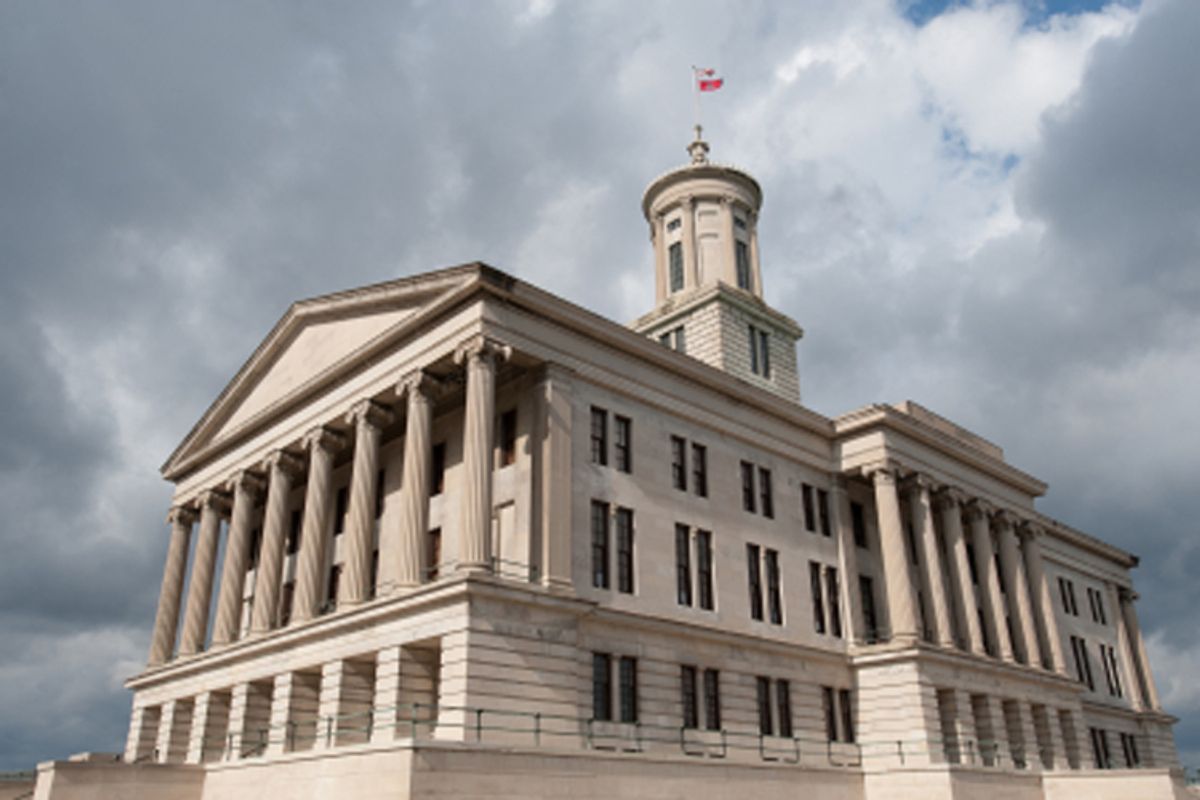 The numskulls and bigots elected to various state legislatures in the last election will be, like Bush and Reagan's many judges, the longest-lasting and probably most damaging consequence of the recent Republican resurgence. Because in state governments, where the national press seldom ventures, where local newspapers are operating with tiny staffs and shrinking readerships, and where local TV news is largely useless, these morons are basically able to pass any fool idea lobbyists and far-right think tanks can cook up -- and there is an entire cottage industry devoted to cooking up awful ideas for Republican state legislatures to pass. (Bills like Arizona's immigration crackdown do not spring fully formed from the minds of cretinous state senators.)

In Tennessee, for example, state Sen. Stacey Campfield has succeeded in getting the state Senate Education Committee to approve a bill prohibiting teachers from talking about homosexuality. The bill, which will make it "illegal to discuss any sexual behavior other than heterosexuality prior to the ninth grade," will now move to the floor of the Senate.

It is already against the law in Tennessee to "teach any sex education that is not part of the 'family life curriculum' adopted by the state Board of Education," making any objective classroom discussion of "homosexual practices" a misdemeanor. But Sen. Campfield insists that gayness is still being talked about, and he aims to stop it.

Campfield has been introducing this bill into the House for six years running, without success. Now a state senator, he is suddenly having more luck.

In addition to banning the nonexistent practice of teachers indoctrinating children with homosexual propaganda, the bill will also presumably stop potential anti-bullying lessons and campaigns. Or, at least, it will preclude any anti-bullying talk that mentions sexual orientation or anti-gay language.

Why a man named Stacey would want to make it more difficult to help children who are victims of homophobic bullying is beyond me.

(Thankfully for the people of Tennessee, dogs are taking over the state.)