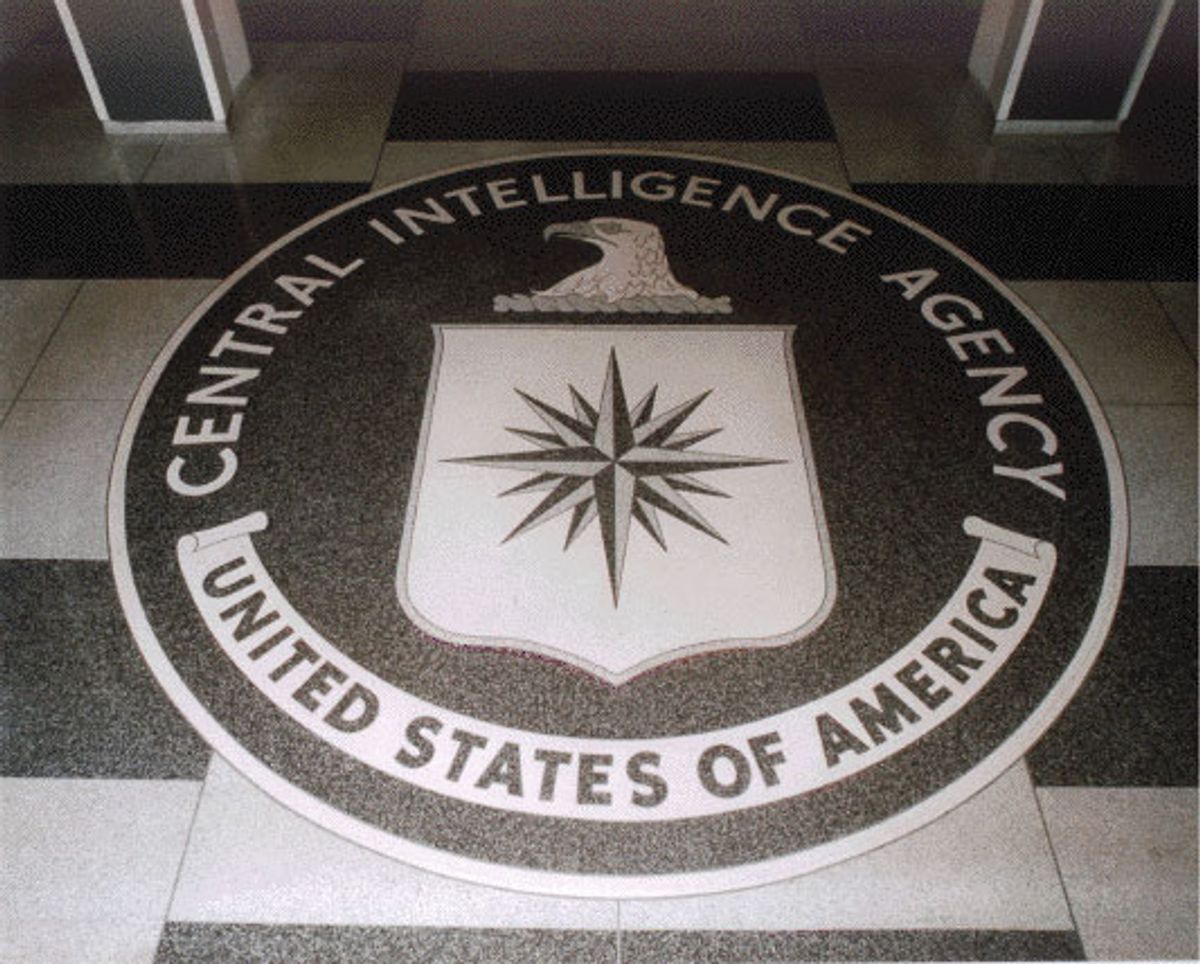 Leak could strain ties between CIA and Pakistani intelligence
--

In files leaked the international media, the Inter-Services Intelligence agency is named alongside international Islamist militant networks like Hamas and Hezbollah as well as Iran's spy agency.

The guidelines advise interrogators that detainees associated with these groups may have provided support to Taliban and al-Qaida or insurgents fighting in Afghanistan.

The revelations will likely further strain ties between the CIA and the ISI, which by many accounts are at their lowest point since they began working together in 2001.

ISI and Pakistani Army spokesmen were not immediately available for comment Monday.