A Supreme slap for a rising right-wing star

Virginia's Ken Cuccinelli might be the nation's hardest-working conservative crusader. But he doesn't always win 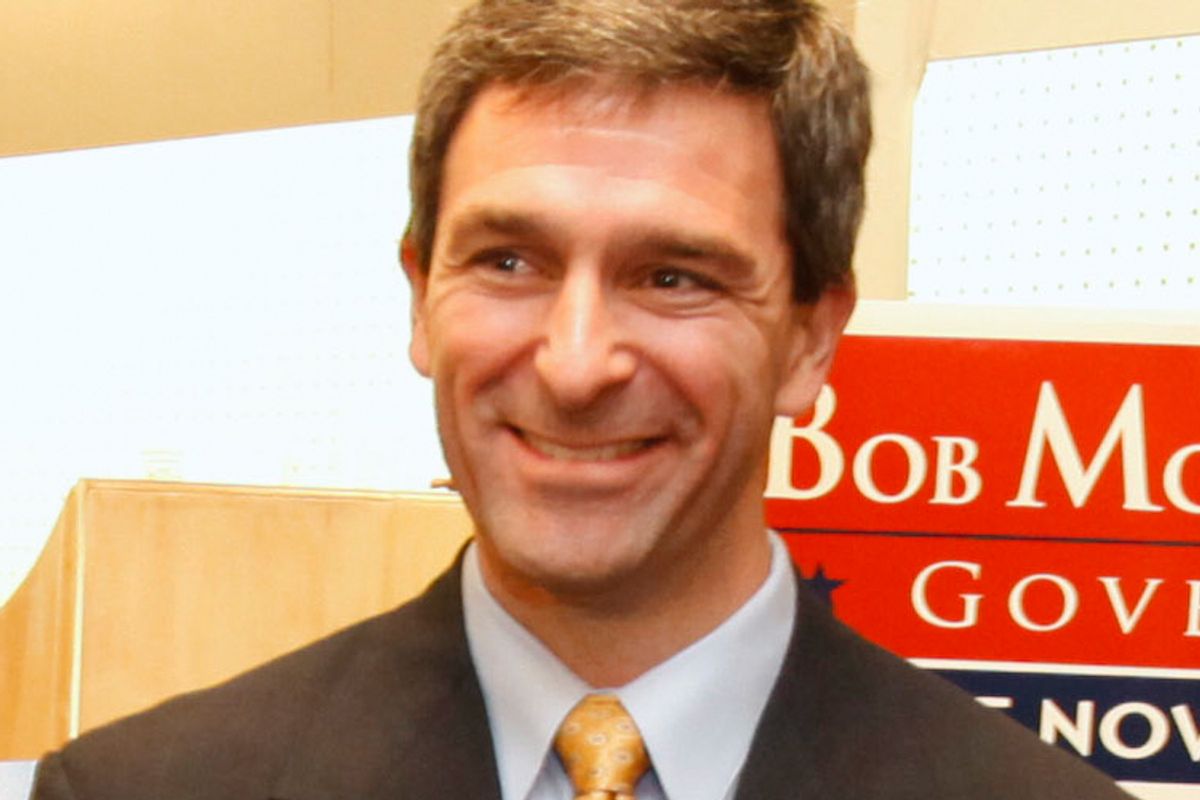 How big a deal is this? Perhaps not too much. Virginia's assault on healthcare reform isn't considered the most robust of the various legal challenges working their way through the courts. Standard procedure is to let the federal appellate court process work its way through before the Supremes take on a case -- a timeline that probably delays any ultimate resolution of the constitutionality of healthcare reform until after the 2012 presidential election.

But the news does give us a welcome opportunity to consider, with no small amount of awe, the ideological purity of Cuccinelli. Since taking over as Virginia's attorney general in January 2010, Cuccinelli has been without doubt one of the most industrious -- if not the most successful -- warriors of the hard right.

You don't have to look hard to find conservatives who don't believe in global warming and hate healthcare reform, illegal immigrants, and gays. But few have made a more determined effort to advance on all fronts simultaneously than Ken Cuccinelli. The man clearly has aspirations for higher office -- it will be very interesting to see how far his ultra-hardcore agenda takes him in a state that voted for Obama in 2008 and has displayed a recent habit of electing Democratic governors (until 2010.)