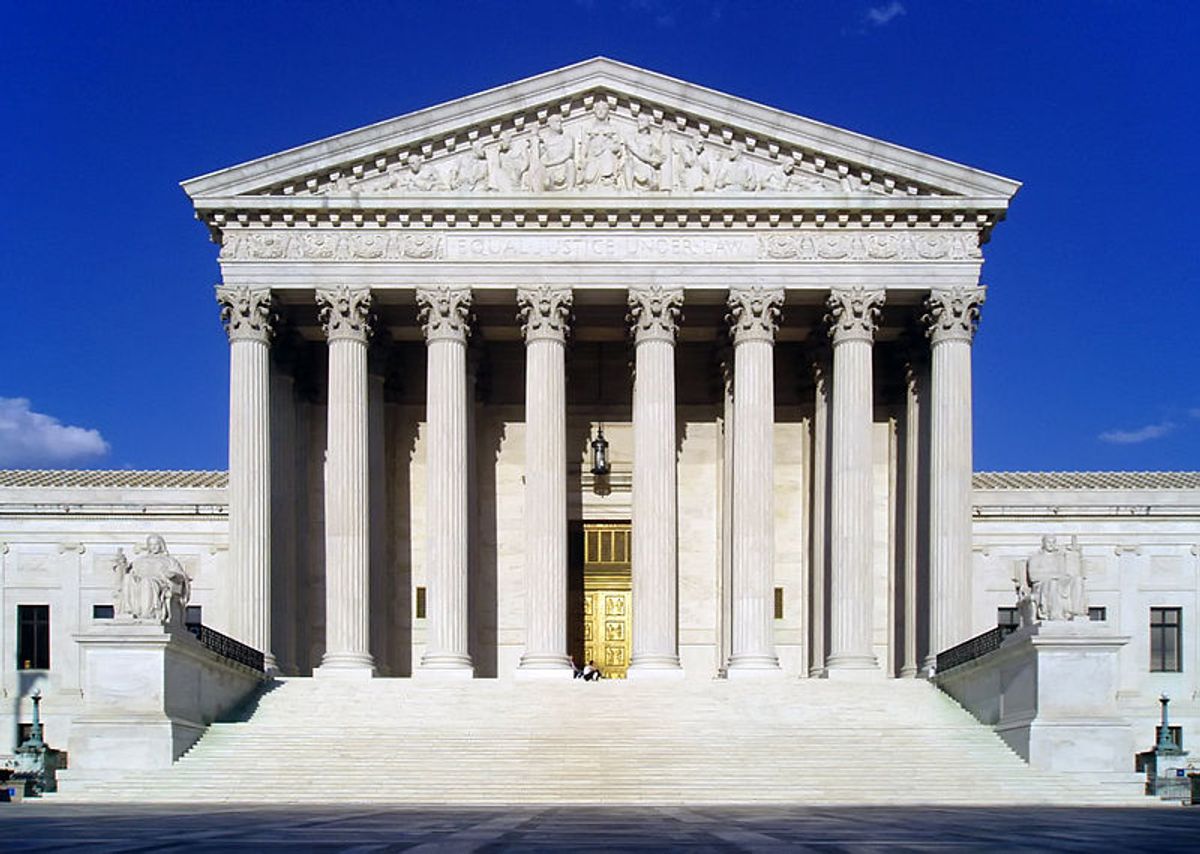 The Supreme Court rejected a call Monday from Virginia's attorney general to depart from its usual practice and put review of the health care law on a fast track. Instead, judicial review of President Barack Obama's signature legislation will continue in federal appeals courts.

The justices turned down a request by Virginia Attorney General Ken Cuccinelli, a leading opponent of the law, to resolve questions about its constitutionality quickly. The Obama administration opposed Cuccinelli's plea.

Only rarely, in wartime or a constitutional crisis, does the court step into a legal fight before the issues are aired in appellate courts. Hearings already are scheduled in May and June in three appeals courts.

The case still could reach the high court in time for a decision by early summer 2012.

Cuccinelli said he asked for speedy review to end "crippling and costly uncertainty" about the law.

"Expediting our case would have been the exception and so, although disappointing, this is not surprising," he said.

Justice Elena Kagan apparently took part in the court's order Monday, as there was no announcement that any justice sat out. There had been questions about whether she would participate because she served as Obama's solicitor general when the law was passed. Kagan indicated in Senate testimony last year that she played no role in the administration's planning and handling of challenges to the law.

So far, five federal judges have ruled on challenges to the law. Two Republican appointees, in Florida and Virginia, have declared it unconstitutional in whole or in part. Three Democratic appointees, in Michigan, Virginia and Washington, D.C., have upheld it.

Cuccinelli filed suit on behalf of Virginia, while 26 states joined in a separate lawsuit in Florida claiming that Congress exceeded its authority in requiring citizens to buy health insurance or pay a penalty starting in 2014.

In December, U.S. District Judge Henry E. Hudson in Richmond declared that the individual mandate, the heart of the sweeping legislation, is unconstitutional. U.S. District Judge Roger Vinson of Florida came to the same conclusion in January in striking down the law in its entirety.

Both rulings have been put on hold pending appeals.

In the meantime, the federal and state governments have begun to put in place other parts of the law, including changes in payment rates under the Medicare system for older and disabled Americans and a provision allowing children up to age 26 to remain on the parents' health insurance policies.