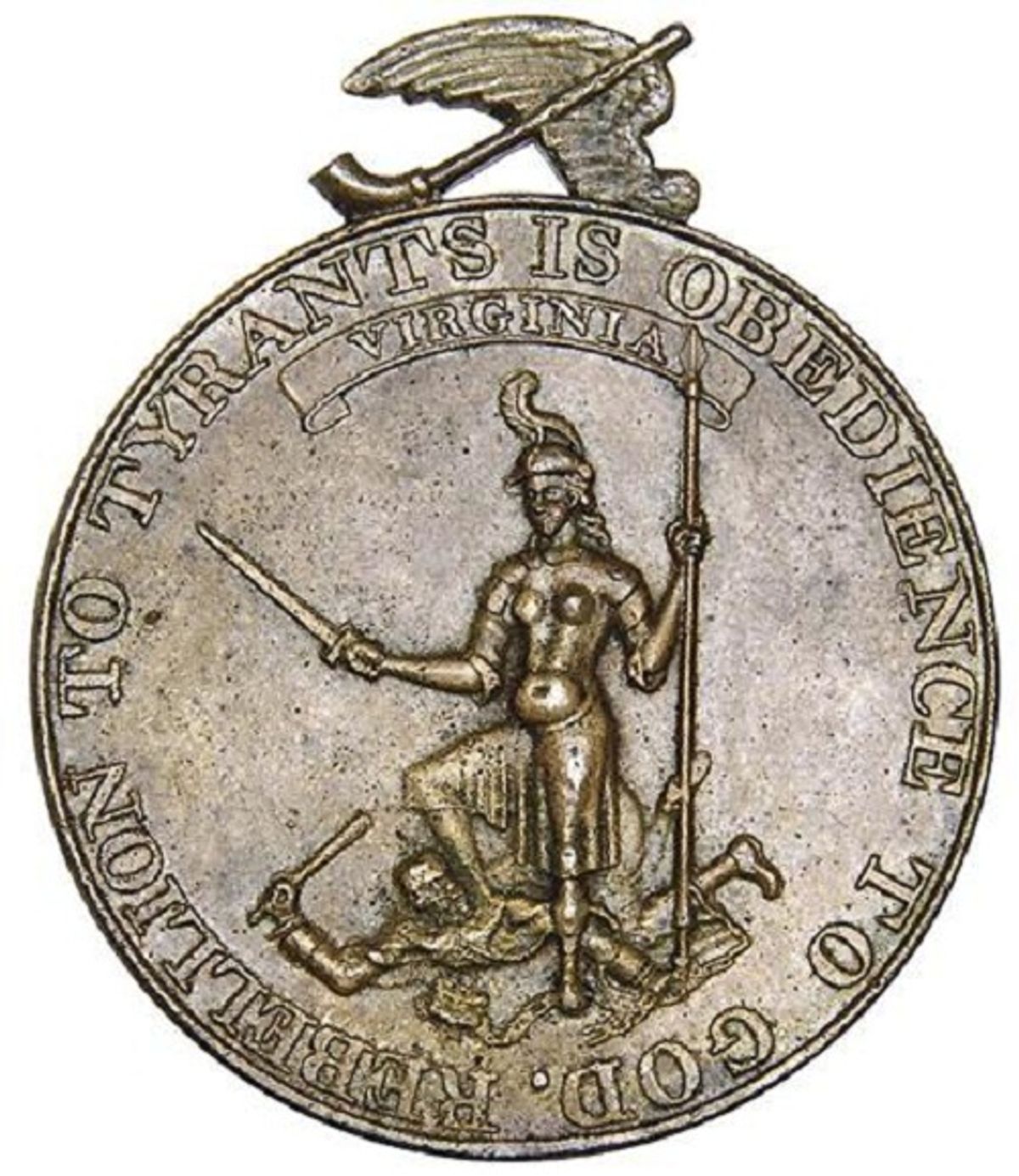 The orginal seal of the state of Virginia
--

Back at the beginning of the month, I wrote about Virginia's "mandatory gay adoption" fight. Some proposed new regulations for licensed adoption agencies were just muddling, ignored, through the public review process, of interest to no one besides adoption agencies in Virginia, until some right-wing culture warriors noted that the new regulatory language prohibited "discrimination based on race, color, gender, national origin, age, religion, political beliefs, sexual orientation, disability, or family status."

Because discriminating against people based on many of those categories is why they get up in the morning, these culture warriors instructed their minions to flood the Virginia Department of Social Services with their comments. And in order to get everyone nice and mad, people like Maggie Gallagher and the foot soldiers of other religious right and anti-gay groups told everyone that these rules would force god-fearing child-placement group to shutter their doors rather than give children to deviant homosexuals (or atheists). And then the children would suffer!

After the Internet commenters did their important work, the elected Republican officials joined the fight. Governor Bob McDonnell and conservative superstar Attorney General Ken Cuccinelli adopted the talking points of the right-wing groups wholesale, with Cuccinelli declaring that the Board of Social Services was forbidden from forbidding discrimination, and with McDonnell having everyone in his administration work together to make the board vote on new regulations without the discrimination language. The new regulations were voted on before members of the board had time to fully review them, due to pressure from the governor's office.

From a Virginian-Pilot editorial:

Vice chairwoman Trudy Brisendine also pleaded for a one-month extension, noting that staff with the attorney general's office and social services had refused to answer questions about the regulations until the day of the meeting.

"Unfortunately, I'm in a position of being forced to vote on this before I'm ready," she said.

The Virginian-Pilot also says that Republicans were incorrect when they said the regulations as drafted would've allowed gay couples to adopt children, as that is already prohibited by Virginia law (because they are so, so pro-family there).

So misinformation and bigotry won the day in Virginia. And the children, I'm sure, will be so grateful:

“There are many people in the system who cannot find people who will adopt them,” said Guy Kinman, a 93-year-old former Presbyterian minister.

“We have a problem when it comes to wonderful faith-based groups that have to do with adoption. But we also have a problem if, in recognizing their rights as churches, we do not find other families that would adopt the children we’re concerned with.”

As the Washington Post reports, there are 1,300 children in Virginia ready to be adopted, out of 5,700 children in the foster-care system. And Virginia currently forbids unmarried couples -- heterosexual or otherwise -- from adopting.

The Human Rights Campaign and other LGBT civil rights groups got involved in the fight eventually, but the anti-gay groups got there first and were much louder about it. And they won.

You know those lists of "wacky" old laws from across America that are still on the books? (A widowed man cannot wear a striped hat on Sundays in Missouri!) Well the rules banning gay couples in Virginia from adopting are like those, except they're blatantly anti-children and still being enforced, in 2011. So not that funny.