A decade ago, a writers strike loomed, but networks had an ace up their sleeve: Unscripted drama 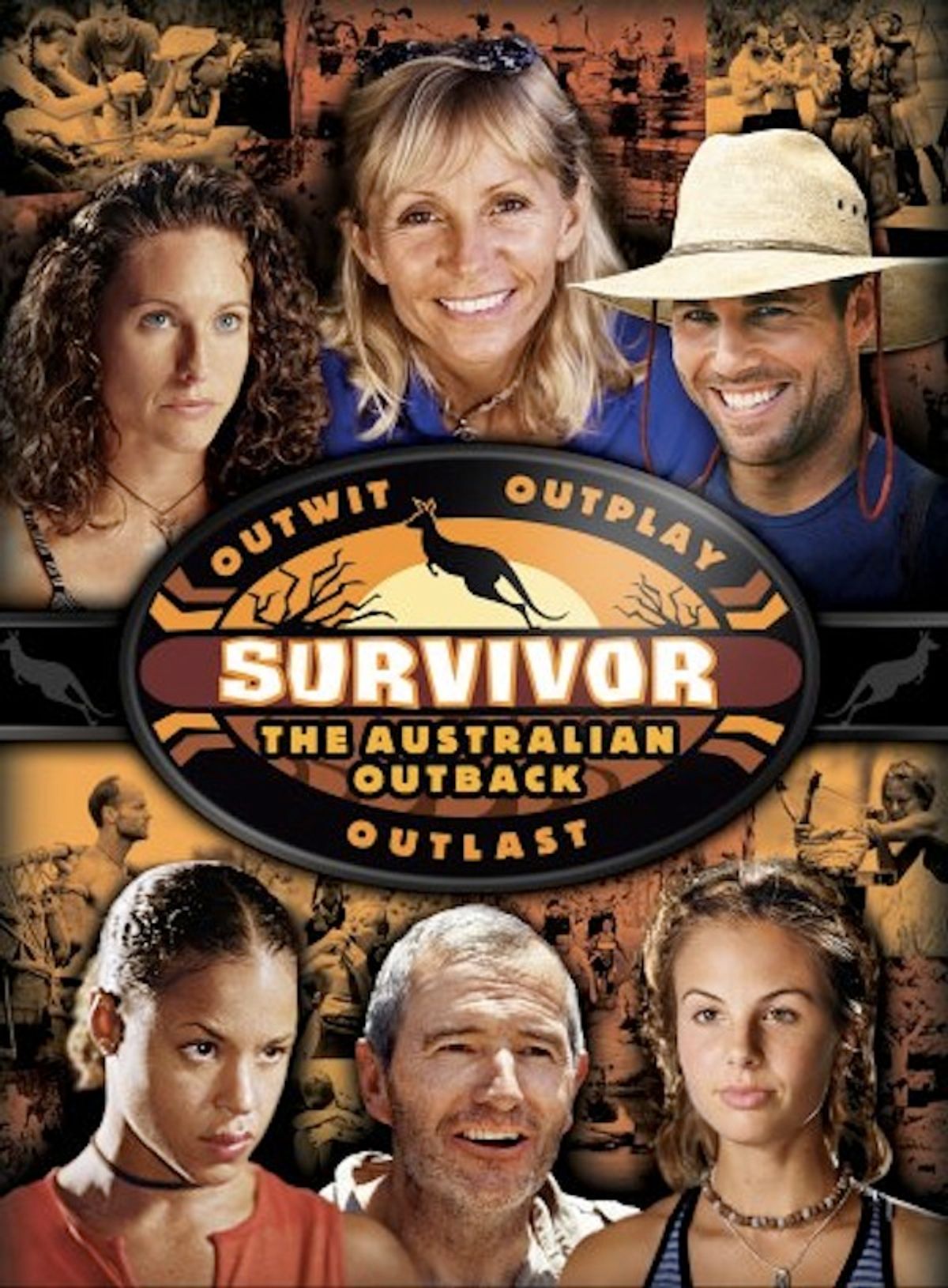 Ten years can go by in a heartbeat, or it can drag on for so long that you're looking back going, "What the hell was going on back then?"

Case in point: Talking about "Harry Potter" movies released in 2001 makes me feel old. Mention "Pearl Harbor" and "Survivor," however, and I'm like, "The early aughts were so weird! Was that really only 10 years ago?" Reading this old CNN article, I actually feel like I've unearthed a time capsule.

And you thought the hype for "Pearl Harbor" would be so loud by May 1 you wouldn't be able to hear yourself think. Instead, with summer's movie blockbuster season right around the corner, there's only one item for discussion in the hills of Hollywood on Tuesday: the pending writers strike.

You see, long before the writers strike of 2007, the Writers Guild of America was threatening to pull the plug the way they had in 1988. Except now it was 2001, and the networks were a little bit wiser. When the '88 strike happened, Fox relied on new shows like "Cops" and "America's Most Wanted," shows that were basically reality programs before the term "reality programming" existed. The networks knew another strike was possible and didn't want to get stuck with their pants down around their ankles again.

"There was a sense of powerlessness of having your product stream absolutely dry up," said Mr. Littlefield [former NBC vice president], who now heads his own production company. "At some point you say, 'We don't want to be in this situation again,' and you start to build alternatives. That process takes time."

Luckily (for the networks) in 2001, networks had a little extra something to rely on: "Survivor" had proven to be one of the biggest boons in television history, proving that if you put people on an island long enough, eventually they would go all "Lord of the Flies" on each other. While shows like "Friends" and "CSI" still dominated the ratings for the 2001-02 season, Jeff Probst and his fire eliminations had clearly caught the attention of America. In 2004, writers would realize this formula worked even when it was scripted (as long as there was a smoke monster), and "Lost" was born.

Clearly, this was a force to be reckoned with. The 2001 writers strike ended up being more sound and fury than actual fire. By the time it came down to last-minute negotiations in early May, the writers union "won out" by getting the provisions of a $41 million pay increase over three years. Now they could get back to making more episodes of "Everyone Loves Raymond." Silently in the wings, Fox prepared its own motherlode of a reality show, "American Idol." By the time the 2008 strike rolled around, the chips were clearly stacked against the scribes, who now had to contend not only with the unscripted presidential election, but also with the force of Simon Cowell as well.