"Funny Women" is a British talent contest to find the funniest ladies around. Too bad they're all fighting 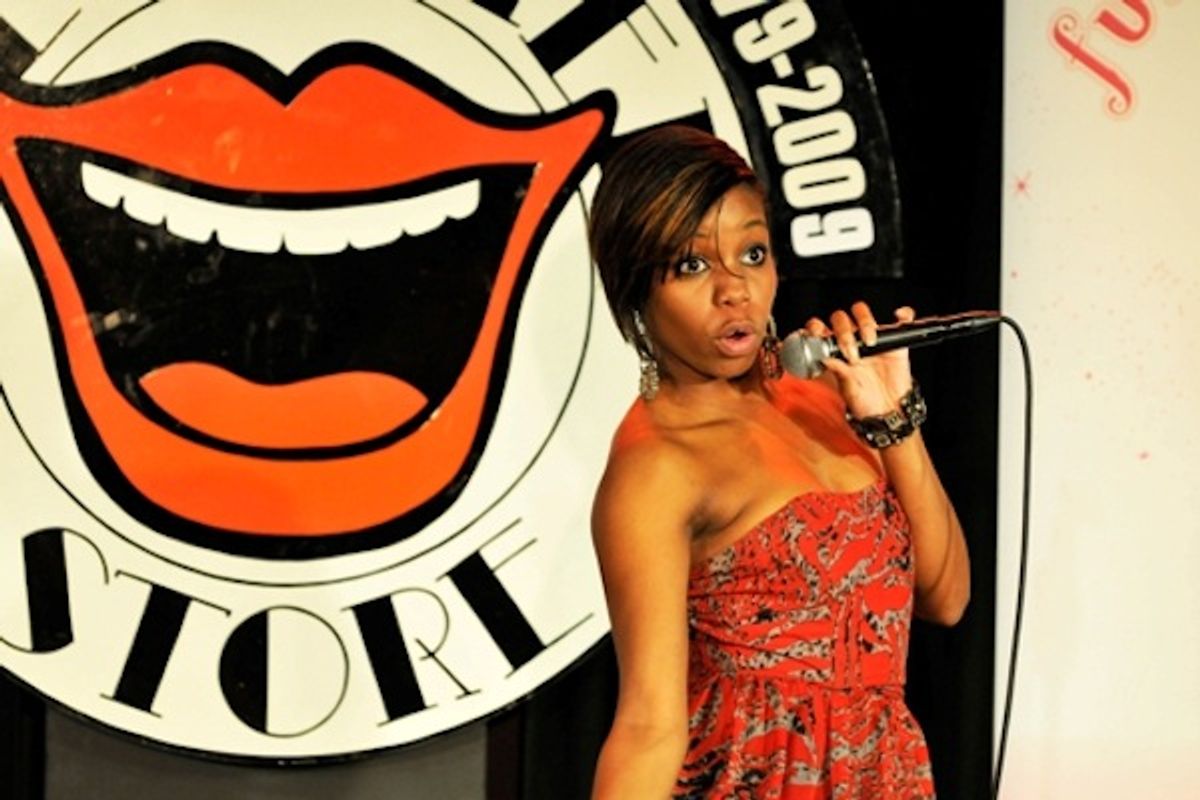 Tina Fey has been bringing attention to the lack of women's roles in American comedy (both on-screen and off), but it turns out Britain might be even worse off. Britain has a brilliant comic tradition -- Monty Python, Russell Brand, those two guys from "Peep Show"-- but you'd be hard-pressed to think of a woman famous for her comedy, aside from Jennifer Saunders from "Absolutely Fabulous."

And it's not getting better. One of the largest attempts to encourage British female comedians are the "Funny Women Awards," a "Last Comic Standing"-type event that bills itself as "the UK's leading female comedy brand." This year, the show is charging its contestants an entry fee of $30, causing some funny people to get serious on Twitter. Three British female comedians took offense to this "pay to play" idea, with Shappi Khorsandi, Sarah Millican and Jo Caulfield telling women not to enter the contest, which is run by a woman herself. Khorsandi even wrote, "Aspiring comics! Never pay to enter a competition! Buy a new hat instead," which seems a little demeaning in its own right. Others claimed that men would never be forced to pay $30 for a comedy competition.

Lynne Parker, who started Funny Women in 2003, took to her blog, calling these women stereotypical of "bitchy irrational female comedian more interested in gossip than developing a professional profile." She has since taken the post down and apologized, claiming she was "cyber-bullied" into writing a "emotional, knee-jerk" response.

It's sad when women try to help women get a leg up in the comedy world, and the whole thing devolves into name-calling and victimization. It turns out we don't need men to keep us out of the comedy world: We're doing a damn fine job of it ourselves.