Tribeca: The Israeli horror-comedy you've been waiting for! 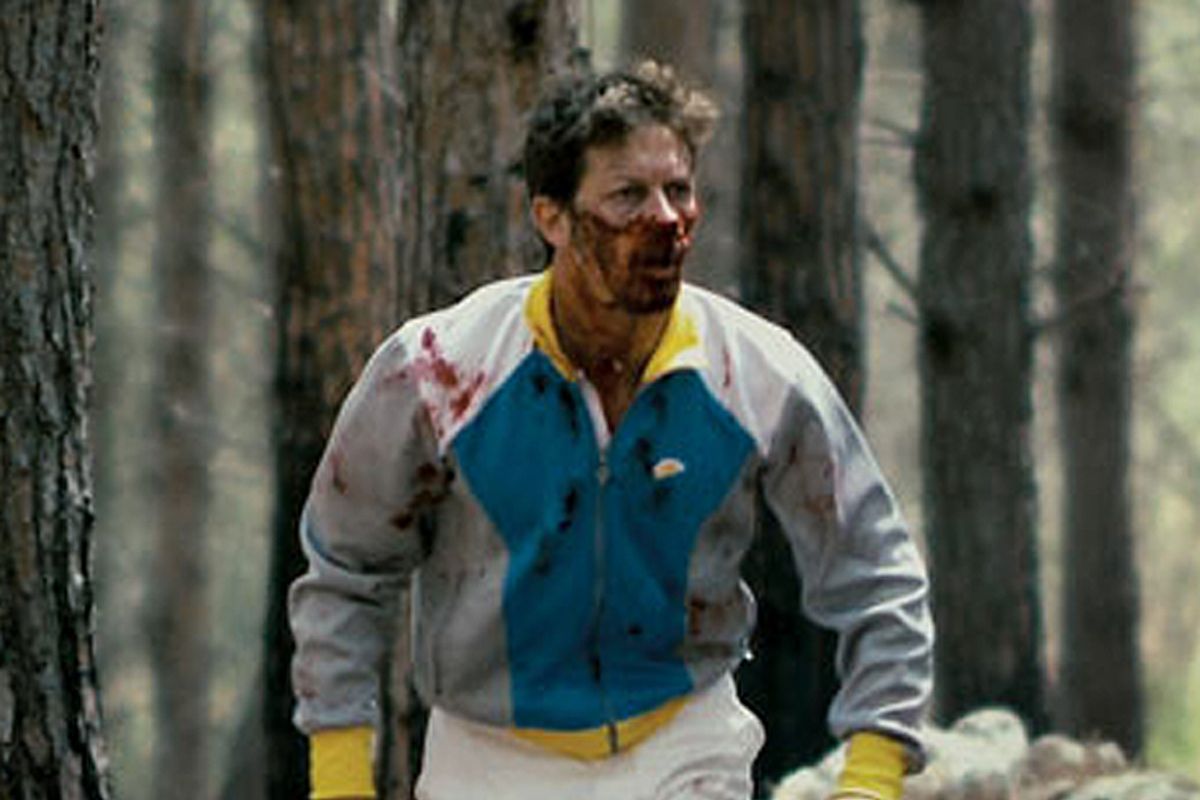 If you polled Israelis about what their country needs most, I'm guessing "horror movies" might rank pretty low on the list, somewhere down below "a peaceful settlement of the Palestinian question" and "Appletinis." But all boundaries were made to be broken, and any observer of Israel's inventive and intelligent cinema scene would agree that when the Jewish state finally got around to making a horror flick, it'd be a pisser. And so we have "Rabies," the debut of writing-directing duo Aharon Keshales and Navot Papushado, which takes the standard stupid-kids-in-the-woods formula and inverts it to delicious, hilarious and extremely mean effect. It premiered this past weekend at the Tribeca Film Festival, and looks like a prospective indie-horror hit if I've ever seen one.

The mere existence of a movie like "Rabies" might give rise to various not-funny jokes (like the one I made some years back about "The Last Man," a quite interesting movie about a serial killer on the loose in Beirut: How is anybody supposed to tell?), or sober-sided reflections about the fact that Israel's founding generation probably lacked much appetite for violent entertainment. Keshales and Papushado aren't giving in to any of that: They've got horny guys in tennis whites, girls in short skirts, a pair of easily distracted and/or sadistic cops and a psycho with a whole bunch of scary hardware, and they're determined to make you jump.

That might not sound easy, or even possible, given that set of ingredients -- and I don't want to give away anything much about a film that's probably months away from release. Let's just say that the directors keep the plot twisting and the action humming, so that the characters constantly collide in unexpected ways, and that almost none of the numerous killings in "Rabies" occur where and when you expect them to. We begin with an adult brother and sister running away from their family (yeah, it's what you're thinking) who stumble into a trap set by the psycho killer in an off-season fox-hunting preserve. But Mr. Maniac disappears from the story for much of what follows -- and it's as if his homicidal energy spreads through the rest of the cast.

Keshales and Papushado have assembled a sharp ensemble of young Israeli talent, all of whom get that the line between horror and comedy barely exists, and that both require exquisite timing. There's a shambling, lovable park ranger (Menashe Noy), a pair of tennis-playing dimwits (Ran Danker and Ofer Shechter) who are hot for blond, leggy Shir (Yael Grobglas) and mostly don't notice her pint-size brunette friend, Tali (Liat Harlev). Best of all, perhaps, are lovelorn cop Danny (Lior Ashkenazi) and his leering, power-mad partner Yuval (Danny Geva), who -- like all cops in horror movies -- are determined to make a precarious and dangerous situation much worse. Don't get too attached to any of these people, because "Rabies" is a horror fan's horror movie. Just when you think you know what it's up to, it's actually sneaking up behind you with a heavy rock, a pair of wire snips and an evil little giggle.