"The Bully Project": why we need this film

A new movie shows a darker side to bullying, but can it get us to stop watching viral videos of kids getting beat? 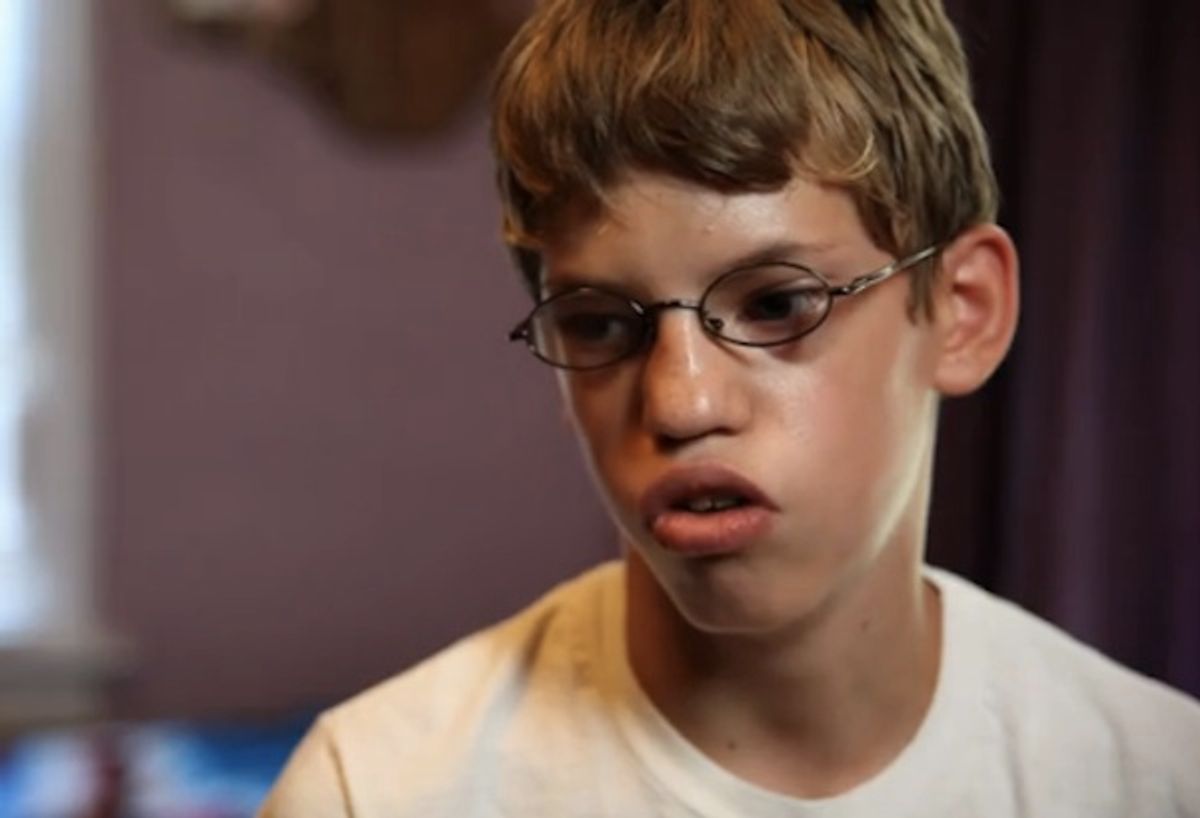 Bullying: why it's important now.
--

"The Bully Project" is a great concept in the making, but much like some of the complaints people have brought up against Barack Obama's birth certificate, I have to wonder, "Why now? Why today?" Because as well as I can imagine it, bullying has been around for forever: since there was one caveman whose club was bigger than another caveman's, we have been issues with bullies.

Maybe the answer is that teen bullying has become such a "hot-button" issue, especially after all the fuss made over those two Australian kids whose recess beat-down video made it onto the Internet and went viral. Or maybe it’s the cyclical nature of it all that's been made clear on reality TV shows like "Jersey Shore" and "The Hills," proving that as soon as one person turns around and is mean to you, your first reaction is to go back and pick on someone weaker than yourself.

Maybe "The Bully Project" isn't showing us anything new, but it's at least trying to show it in a new way. And if it happens to win some Tribeca Film awards in the process, so much the better right?