A new documentary explains how a gentleman's sport got a reggae beat, and a Black Power agenda 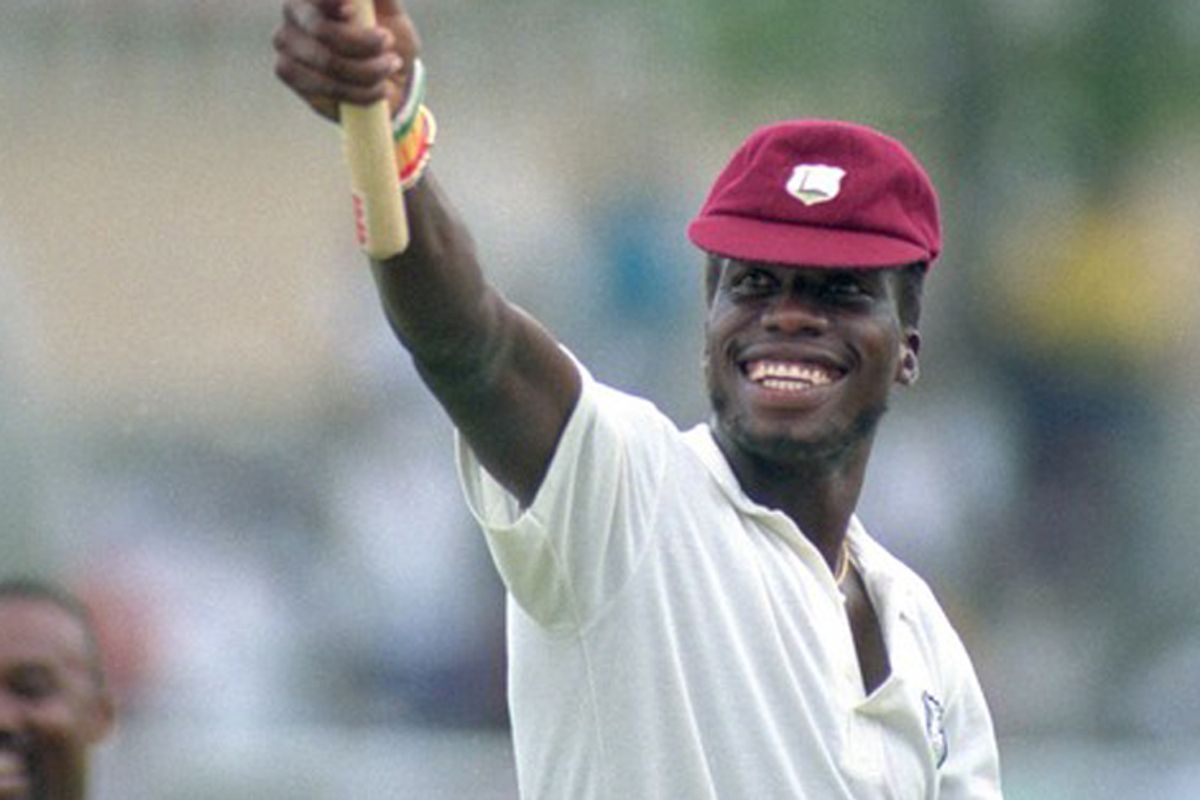 If you haven't spent some of your life in a former British Empire nation -- I mean, one besides the United States -- then you probably don't know much about cricket, the Anglocentric sport that's cousin and/or ancestor to baseball. (I actually played both as a kid, enjoy both as a spectator, and resolutely refuse to take sides on this ancient and symbolic divide.) But Stevan Riley's documentary "Fire in Babylon" -- which had its North American premiere last weekend at the Tribeca Film Festival -- is so much fun that you don't really have to understand much about the nuances of cricketing to get the point.

Sure, "Fire in Babylon" is a sports movie, one of the best in Tribeca's ESPN-sponsored sports film festival, but also one that understands sport as an expression of culture and politics. Mixing file footage, contemporary interviews and exciting musical performances ranging from reggae to calypso, soca and Caribbean rap, Riley tells the story of how the West Indies cricket team of the late '70s and '80s transformed the sport, and became a lightning rod for black pride and the black-power movement around the world. Led by captain Clive Lloyd, superstar batsman Viv Richards -- who's something like the Babe Ruth and Jackie Robinson of cricket, rolled into one -- and an intimidating quartet of "fast bowlers" (the equivalent of Randy Johnson-style fastball pitchers), that West Indies team recorded historic victories in England and Australia and went undefeated in top-level international competition for 15 years, a record unmatched by any team in any sport.

As the team members and other observers recount, it absolutely was no coincidence that all this happened in the aftermath of the American civil-rights movement, in the same era when Caribbean nationalism was swelling, Bob Marley was becoming an international superstar and immigration and racial strife were transforming British society. (When the Windies played England in London, almost half the crowd was rooting for the visitors.) Traditionally, West Indian "calypso cricket" had been viewed through a distinctly racist scrim: The team was full of talented players who were perceived as careless and happy-go-lucky, and always found a way to lose.

When the Lloyd-Richards squad began to play a more aggressive, athletic style and dominate opponents, those stereotypes were turned on their head, and the Caribbean players were described as brutal, unsportsmanlike and worse. The symbolic nature of the conflict was obvious to everyone; while the English batsmen who were bruised and battered by the lethal fast bowling of Malcolm Marshall and Colin Croft were not personally responsible for the "Babylon system" of colonialism and discrimination, the entire Afro-Caribbean population delighted in seeing them take a beating. But in the end "Fire in Babylon" is more a story of redemption than revenge -- during its long domination of the sport, the West Indian team became a huge draw around the world, and a widely admired and emulated opponent.

Cricket has moved on -- may I say that I mostly hate the new-school, soccer-meets-baseball uniforms? -- and West Indian supremacy has faded (India and Australia are generally seen as the world's top cricketing nations.) "Fire in Babylon" recalls an exceptionally dramatic period in sports culture and is a must-see for cricket buffs and the cricket-curious, providing a lot of the sport's thrills without forcing you to endure the five-day televisual slog of a test match. It opens in British cinemas next month, where it will surely attract a large audience. For Americans, it's more likely to be a DVD or VOD curiosity, but one well worth seeking out.