"The Deathly Hallows" is the end of an era, but we're more interested in why Hermione Granger is ditching Brown 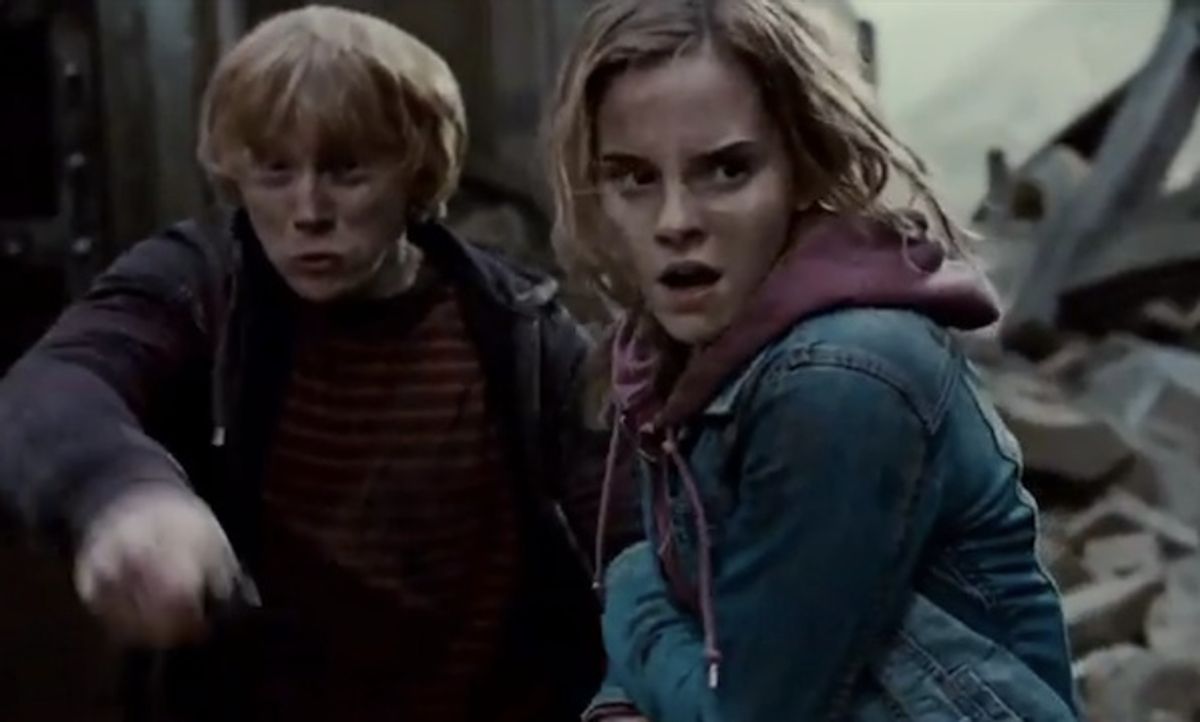 Harry Potter! Is back! To defeat Voldemort one … final … time. And we know that they can't drag this out any longer, because there were only so many books about the magical wizard and his friends who couldn't hack it at Ivy League universities in J.K. Rowling's oeuvre!

So here it is folks, the trailer for the final installment of "Harry Potter and the Deathly Hallows":

As we mentioned several weeks ago, this has been a fun roller coaster of a decade for "Harry Potter," which didn't even exist in movie form this time 10 years ago. Unbelievable, right? Whatever face cream Alan Rickman's using, I want some!

But if we can go back to Emma Watson leaving Brown University for a moment: Does anyone really believe she was "bullied" out of school, as some gossip outlets have been reporting (and which she denies), or that every time she answered a question correctly her classmates would shout "Three points for Gryffindor?" Because I believe that happened once, maybe twice before it got really old, or the professors were like, "Enough!"

Emma's official reason for leaving school was that she "has decided to continue with a different course" not offered at Brown, but it just sounds like she didn't like being that far away from a major city to party in. Which is fine. Maybe next time she should get advice from James Franco so the words "drop out" don't appear on headlines next to her name: After all, unlike Hogwarts, there are schools she can just transfer her credits to.