The 10 greatest car chases of all time 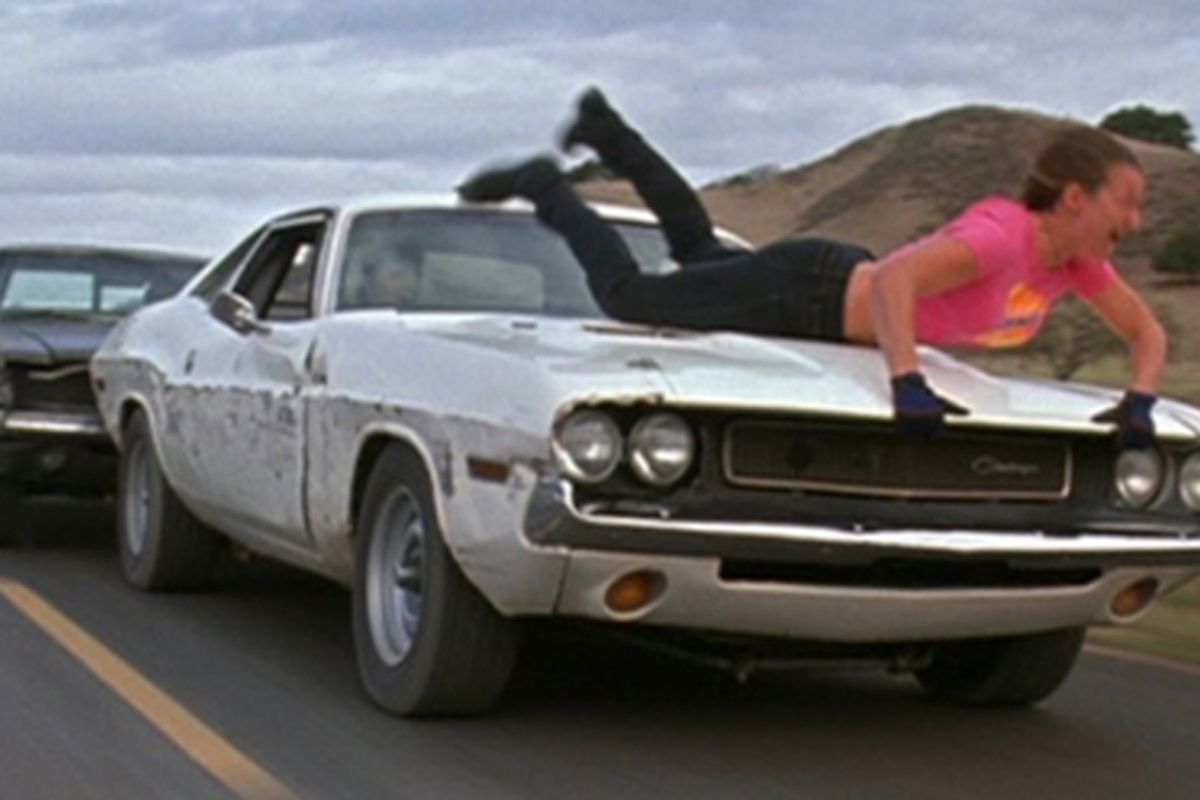 For some viewers, the start of a car chase signals an excuse to sneak off to the concession stand. For others, it represents filmmaking at its most deliriously pure. Action. Destruction. Precision driving. Sweaty people screaming as they slam on the brakes to avoid hitting OH MY GOD IT'S A BABY CARRIAGE, MOVE IT, LADY!!!

Since today is the release date of "Fast Five" -- the fifth and surely not last entry in "The Fast and the Furious" series -- we've tried to cull the approximately 275 zillion movie car chases down to just 10 all-time greats (with video): some intimate chases, some epic set pieces, and one representative movie from a genre that could be called "the feature-length chase." It's a representative list mixing classics and wild cars. But as I always like to say -- and this time the quote even makes sense in context! -- your mileage may vary. So list your own favorites in the Letters section.