Lara Logan finally speaks out on her rape 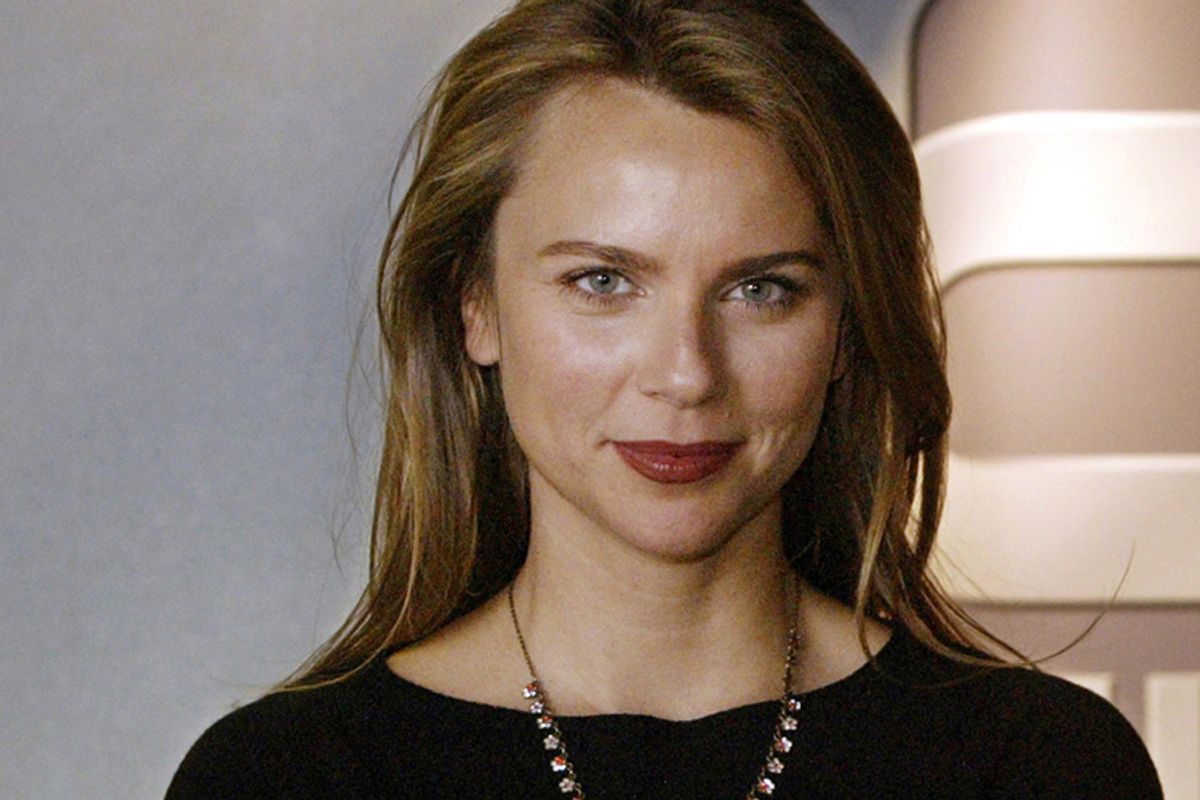 "For an extended period of time, they raped me with their hands." That's how journalist Lara Logan now describes what happened to her in Egypt on Feb. 11, an attack that horrified the world – and became an instant textbook example of the persistence of victim blaming.  In an interview with the New York Times Thursday, Logan reveals for the first time the details of her nightmarish experience, an event she and CBS News described circumspectly at the time as "a brutal and sustained sexual assault and beating." She talks about being assaulted by a crowd of 200 to 300 men, for nearly a half hour, and her decision to speak out for the "millions of voiceless women who are subjected to attacks like this and worse."

Logan, who has returned to work and is also interviewed on "60 Minutes" this Sunday, has been the subject of much speculation – and sickening second-guessing – since the news of her attack broke on Feb. 15. Despite the lack of clear-cut information, the LA Weekly blogger Simone Wilson promptly announced that the "Warzone 'It Girl'" had been "raped repeatedly" – an editorial assumption Wilson took a full month to correct.  The initial report from Egypt, in fact, quoted a person familiar with the case stating to the Wall Street Journal that Logan's attack was decidedly "not a rape."

Does the fact that Logan herself has said she was raped make Wilson's report any less shoddy? Nope, because you shouldn't just guess what happened based on the most sensational language you can conjure. And if you do make an error in haste, you at least strive to correct it promptly. But this change in the terminology of the event now raises issues about our perceptions about sexual assault.

It's incredibly brave of Logan to choose to speak out about her attack, to decide not "to carry the burden alone, like my dirty little secret, something that I had to be ashamed of." And though the media have for months tap-danced around how to define what happened in Tahrir Square back in February, Logan has a survivor's clarity that "I don’t want this to define me." In being open about what happened to her, she offers other survivors – and those who care about them – a deeper understanding of the complexity of sexual assault.

Rape, in all its forms, is not so much an act of passion as a tool of oppression. "What really struck me was how merciless they were," Logan says. "They really enjoyed my pain and suffering. It incited them to more violence." But while the specifics of rape are always unique, Logan's story shows that the effects are often heartbreakingly similar, both for the individual and for humanity as a whole. "When women are harassed and subjected to this in society," Logan says, "they’re denied an equal place in that society." It happens all over the world every day, in a shocking array of ways and with many different weapons. And there's no other definition for that but tragic.