"Prom" and the bland, creeping evil of girl culture 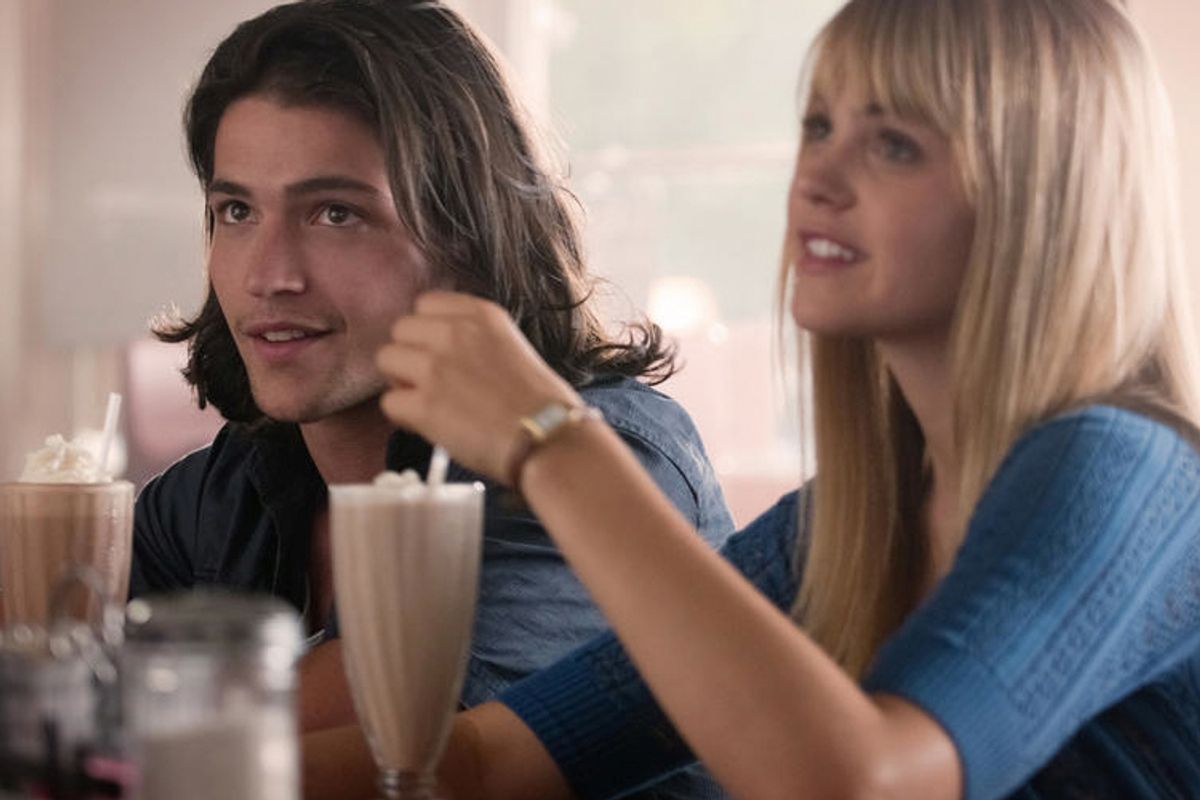 Here's what I want to know about "prom." Not the new Disney movie "Prom," which is a would-be tween-oriented hit so scrubbed and sanitized and not worthy of paying attention to that it can barely be said to exist at all. I want to know when the senior prom, the ritual pre-graduation party involving corsages and limousines and (in my day) hilarious feathered hairdos and tuxedos in unnatural pastel shades of polyester with enormous foldover lapels, lost its definite article. (At my school it was actually called the senior ball -- the prom was for juniors -- and I don't think I know anybody who physically attended it. But let's move on before I start bawling about the girl I didn't ask who is now a prominent anthropologist.)

Anyway, in normal American speech it was once called "the prom" or "the senior prom"; these days "Prom" seems to have become a trademarked proper noun, and also a subset or metastatic offshoot of the corporatized girl-culture that brought us the princess craze. I suppose if my daughter (who is 7) had heard about Disney's "Prom" and wanted to see it, I'd let her go, with kind of a sinking feeling just below my solar plexus. First of all, it wouldn't make much of an impression on her because it's so boring, and second of all, it would strike her as a story set among a Stepfordian alien civilization, one with similar artifacts to our own but entirely different folkways and hairstyles.

You certainly don't expect a Disney live-action movie to be ambitious or edgy, but you don't necessarily expect this degree of sloppiness either. "Prom" was directed by Joe Nussbaum, who's made a couple of mediocre youth-oriented movies already and favors a musty, hazy look that makes it seem as if Whateverville High in an unnamed Midwestern suburb is enduring a series of smog days, or the effects of a nearby forest fire. His cast comprises pretty girls with perfect teeth and cascading ringlets of hair, improbably spackled with makeup, and pretty boys with perfect teeth and uneasily shellacked hair. (Only, some of them appear to be repeating 12th grade for the fifth or sixth -- or 11th -- time.) Everyone in the movie delivers their lines in the same bright, presentational style, and behave in every take of every scene as if they have just met but are really glad to have done so and even more glad to be high school seniors in the most awesome land of all.

It's actually quite an accomplishment to make this cheerfully multicultural and multiethnic cast seem so utterly homogeneous, and almost undistinguishable: E pluribus blandum. Writer Katie Wech spins several familiar rom-com elements and minor dramas around the central problem of Nova (the overcaffeinated, lockjawed Aimee Teegarden), type-A achiever, class president and Prom Committee chair, who gets stuck working on decorations with motorcycle-wearing ne'er-do-well Jesse (Thomas McDonell). Could it be that Jesse is a misunderstood and sensitive soul who cares for his younger brother? Could it be that he looks almost exactly like "21 Jump Street"-era Johnny Depp? Could it be that the guy Nova thinks she's going to Prom with is a future Ivy League dweeb who's about 99 times less hot and cool and interesting than Jesse? I'm just asking.

The handsome and hirsute McDonell (who, apropos of nothing, is the son of New York journalist Terry McDonell and the brother of writer Nick McDonell) is actually among the most watchable elements of "Prom," along with 15-year-old Danielle Campbell, who plays a sophomore siren named Nicole with an absolutely dazzling smile. There's also an African-American athlete-playa type (DeVaughn Nixon), the foxy lady he is mistreating (Kylie Bunbury), the Asian girl ("Gossip Girl's" Yin Chang) keeping a secret from her boyfriend, the earnest sophomore music nerd (Nolan Sotillo) and the likable doofus who can't get a date (Nicholas Braun). It's pointless to observe that all their stories are totally familiar, since very likely the target audience for "Prom" hasn't encountered any of them before.

There's no sex, no violence, not a single cuss word, and only a few instances of closed-mouth, arm's-length kissing. I would joke that I liked this movie better when it was called "Grease," except that "Grease" is like Lars von Trier directing Tennessee Williams' adaptation of "Metamorphosis," compared with "Prom." I have no problem with low-conflict movies made for kids; God knows I watch plenty of them. But the creepy, regressive gender politics of "Prom" are more than a little troubling, not to mention misleading. In this world guys do the asking, of course, and if they don't ask via some kind of ostentatious display -- a highway sign, a candlelight dinner, a choreographed pep rally -- then they're not living up to the instant, invented yet somehow venerable tradition that is Prom. Ultimately "Prom" is just too cheap and too lame to get lathered up about, but it exemplifies the strange double or triple bind of American girlhood, whose denizens are supposed to be plasticized sex-objects-in-waiting, nurturers of the male ego, and future corporate attorneys, all at the same time.