Why was bin Laden buried at sea? 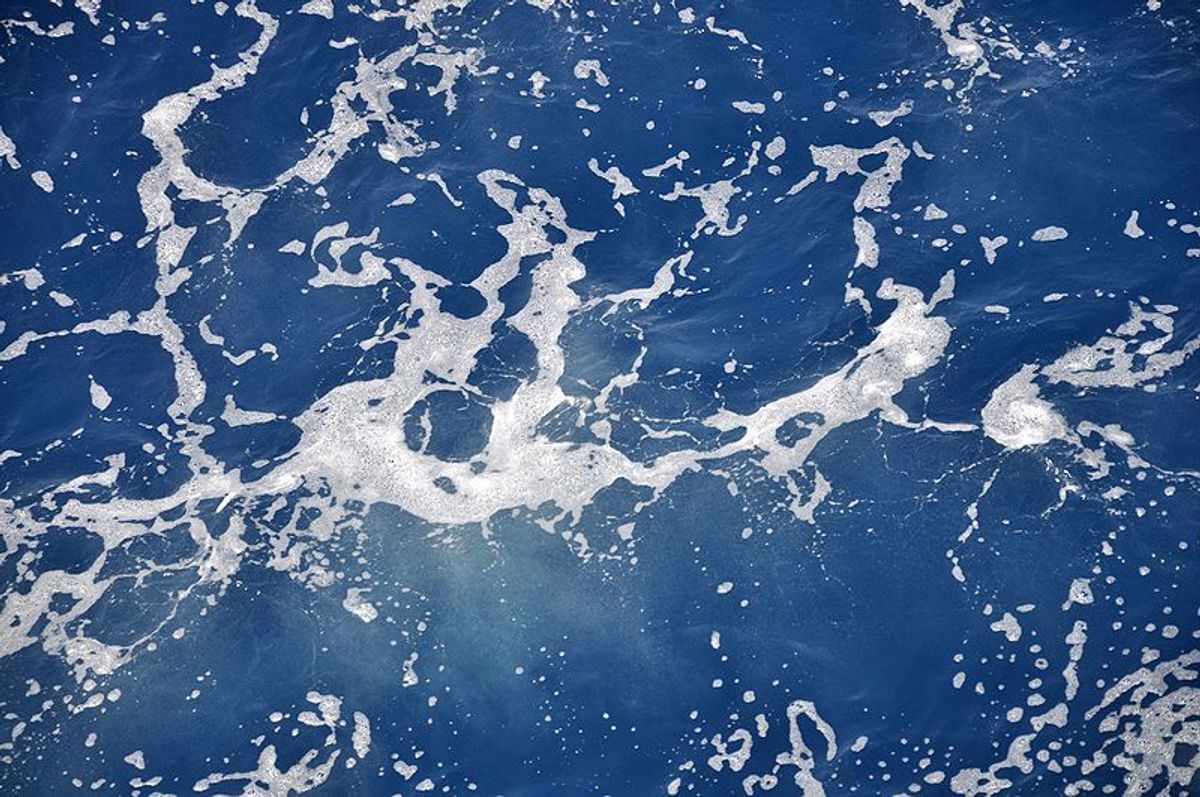 The news that Osama bin Laden has been buried at sea is likely to be a talking point in the coming weeks and months. U.S. officials most likely chose a sea burial in order to prevent followers from creating a shrine at the site of the dead terrorist leader's remains, but a sea burial was probably not the only, or even the first, option explored; CBS is now reporting that Saudi Arabia, bin Laden's birth country, refused to take his body.

A senior administration official told reporters that U.S. authorities "ensur[ed]" the body was "handled in accordance with Islamic practice and tradition."

According to Islamic custom, a body should be buried within 24 hours of death. It is normally "obligatory" to bury the body in the ground, but in some situations it is also acceptable to bury it at sea -- for example, "if it is feared that an enemy may dig up the grave and exhume the dead body and amputate its ears or nose or other limbs."

Some radical Muslims have already objected to the method of burial, with one cleric telling AP: "The Americans want to humiliate Muslims through this burial, and I don't think this is in the interest of the U.S. administration."