How do I feel about bin Laden's death?

As a 9/11 widow, that's what the media wants to know -- but my feelings aren't that simple 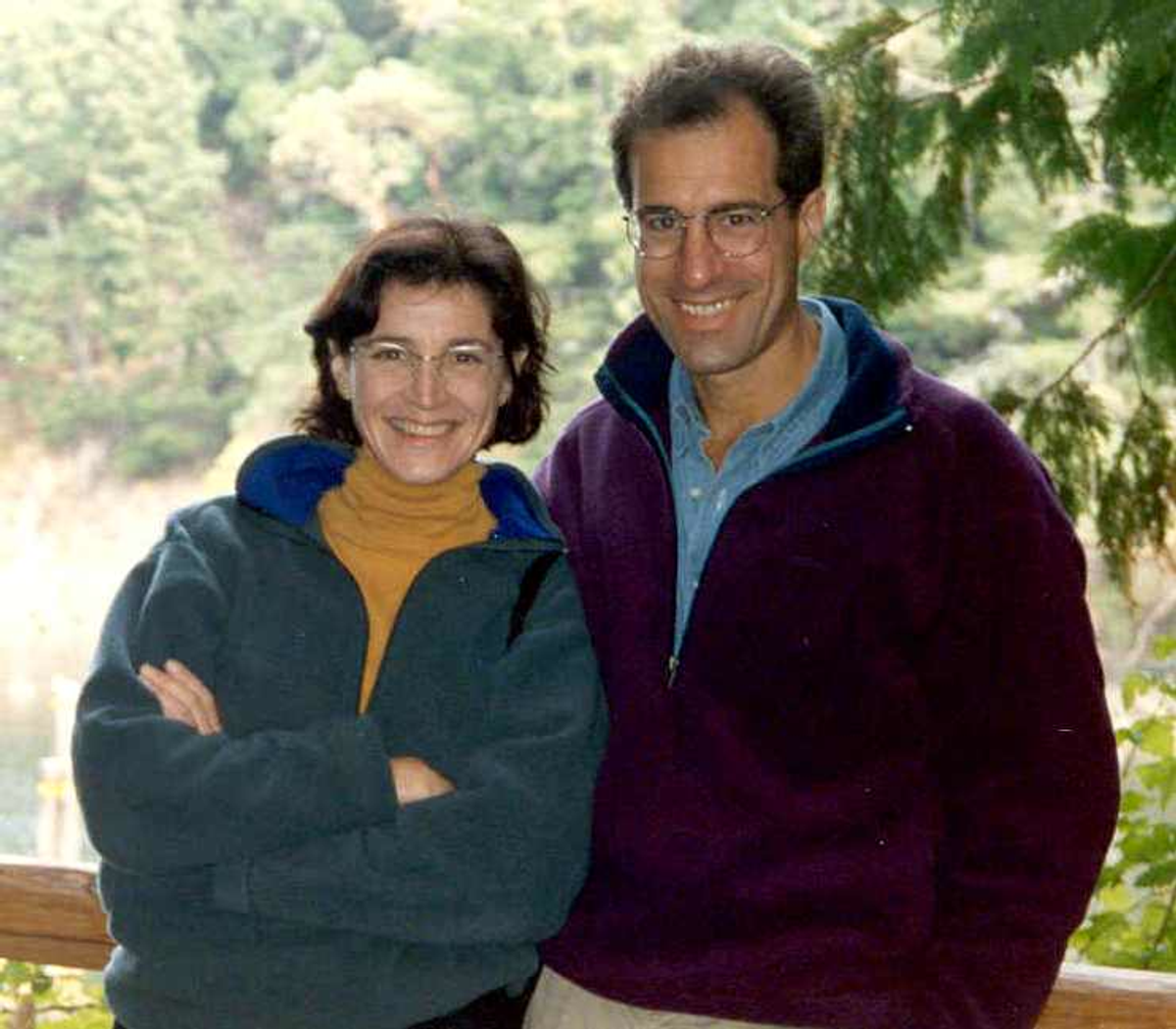 Sunday night, I was asleep in my bed when I was jolted awake by the ringing phone, which I couldn’t answer because I’d moved it out of the way of the painters. After a couple more calls over the next hour, I finally made an effort to locate the answering machine to play back the messages: "Hi, we’re from such and such station and we were wondering how you feel about the announcement that bin Laden’s been killed?"

Nearly ten years ago I was standing in Pathmark supermarket with a dozen eggs in my hand when I first heard that a plane had flown into the north tower of the World Trade Center -- specifically into a group of floors that included the one where my husband worked for Marsh McLennan.

In the weeks and months after the attack, Osama bin Laden, the terrorist mastermind, became the reviled face of our faceless enemies: a devout hero to his admirers and the despised and delusional leader of a vast terrorist network. Because he continued to taunt us with videotapes, he was the perfect vehicle for our anger -- and our fear. With nineteen of the twenty highjackers dead, bin Laden was the guy we had to catch.

I’m not sure capturing bin Laden was the 9/11 family members’ highest priority. We had a lot to think about -- missing bodies and delayed death certificates and anthrax-laced mail and orange alerts shading into red. When I finally went back to work, I found riding the subway almost unbearable; I was looking for a canister to come tumbling down the stairs, wondering if I needed to wear a face mask when I went to work. Initially, I wasn’t spending a lot of time thinking about the guy in the cave who’d condemned thousands of people to their deaths.

I don’t know if I ever hated bin Laden or thought he was the face of evil. I’m not sure I ever thought of him as an individual. The brand of fanaticism he represented terrified me, of course. And I knew, logically, not emotionally, that he was crazy, dangerous and all-around bad news. Go after bin Laden? Sure, get the guy. Send a message that the United States is not to be f-cked with? I could see the value in that. But wage an all-out war on the entire Muslim population, using his actions and my husband’s name as justification? I didn’t think so.

But most other people pretty much saw the world as the president did: “You’re either for us or against us.” My neighbors, my colleagues, even some friends were filled with righteous anger. They wanted revenge. One woman -- my boss, actually -- got right up in my face a few weeks after 9/11. “They killed your husband! You of all people should understand why we have to do whatever it takes to get these bastards.” She wasn’t the only one.

I found myself in the awkward position of wishing the CIA were more skilled at conducting quiet assassinations. I hoped (naively as it turned out) that bin Laden’s elimination might prevent a wider conflict. I got tired of his frequent communiqués; his boasts and his threats. I was also sick of media calls asking me how I felt about his latest message. I didn’t know. I didn’t care. I wanted him gone.

And now he is. And I am asked: What do I feel? I ask myself: What should I feel?

Not joy: I know that. No dancing in the streets or fist-pumping, no celebratory drink. Killing may be necessary, assassination politically expedient but it’s not something I tend to celebrate.

Relief? Yes and no. Perhaps I can be finished with calls asking me how it is to know the mastermind of my husband’s death is still at large. It’s been years since I’ve felt directly threatened by this man, if I ever did. As for what he represents, well, that mindset continues but like most of us who inhabit Planet Earth, I’ve learned to live with it. It no longer defines my life although I suspect it affects some of my choices.

Satisfaction, a sense of justice being served? Perhaps, in a general sort of way, although bin Laden was to me as my husband would have been to him: a symbol; nothing more, nothing less. I certainly wouldn’t have given an egocentric, megalomaniacal personality such as his the satisfaction of taking his rants personally. So in one sense, I meet this story with a shrug.

Of course this news has changed my day. Today is, like so many days over the past decade, all about that event. I’ve been reminded once more of how permanent this 9/11 identity is; how likely it is I will always be asked to return to my feelings about the attack in order to measure both my progress, and, I think, our progress. And how do I feel about that? It is what it is. I’m dealing with it, thank you very much. Maybe I’ll have that drink after all.