Hunting for Osama: By the numbers

From death tolls to budget tallies, some key statistics in a decade defined by bin Laden 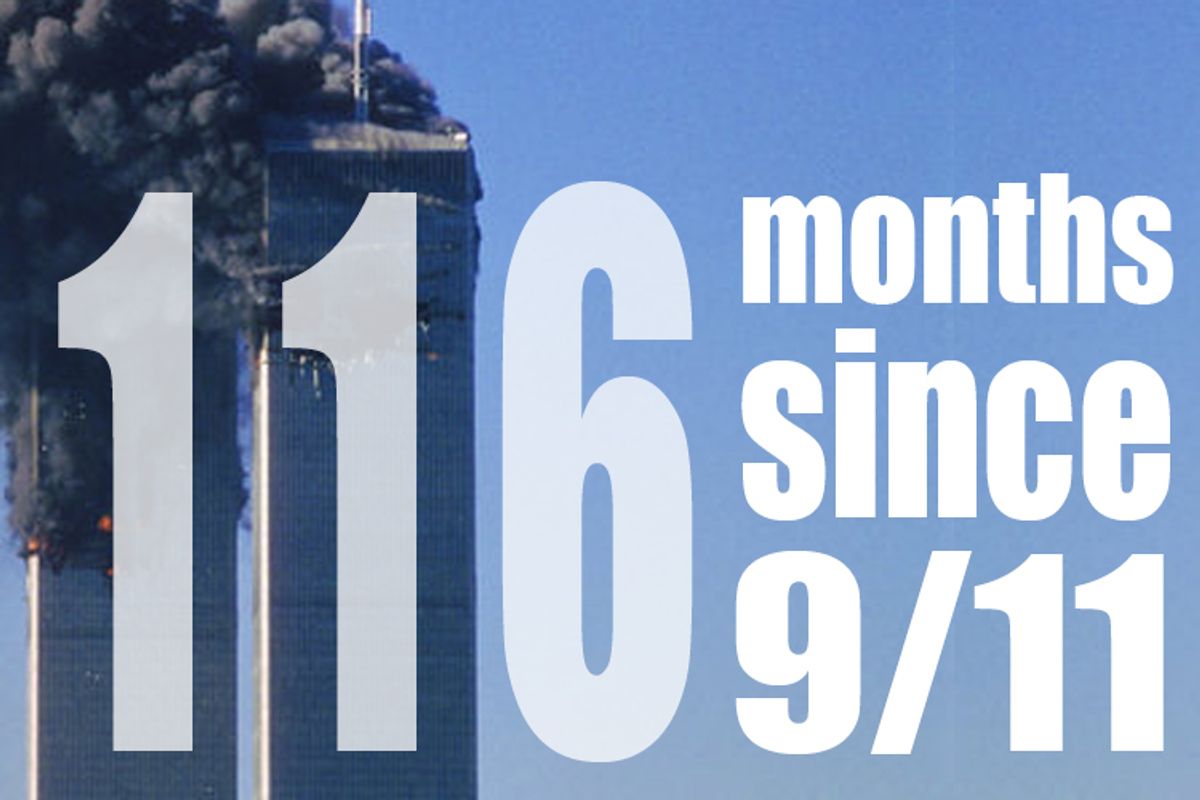 *Official civilian death counts are not kept for Iraq or Afghanistan. Iraq Body Count tallies only civilian deaths reported in the English-language media and select translated sources, or confirmed through "careful review and integration of hospital, morgue, NGO and official figures" -- and is thus considered by many to significantly underestimate the true figure.

Reader note : We'll update this digest throughout the day. Submit your own figures for inclusion in the Comments section.