I admit it: I'm a man, and I love soap operas

My grandmother got me hooked on "Days" when I was 12. Now that the shows are being canceled, it's hard to let go 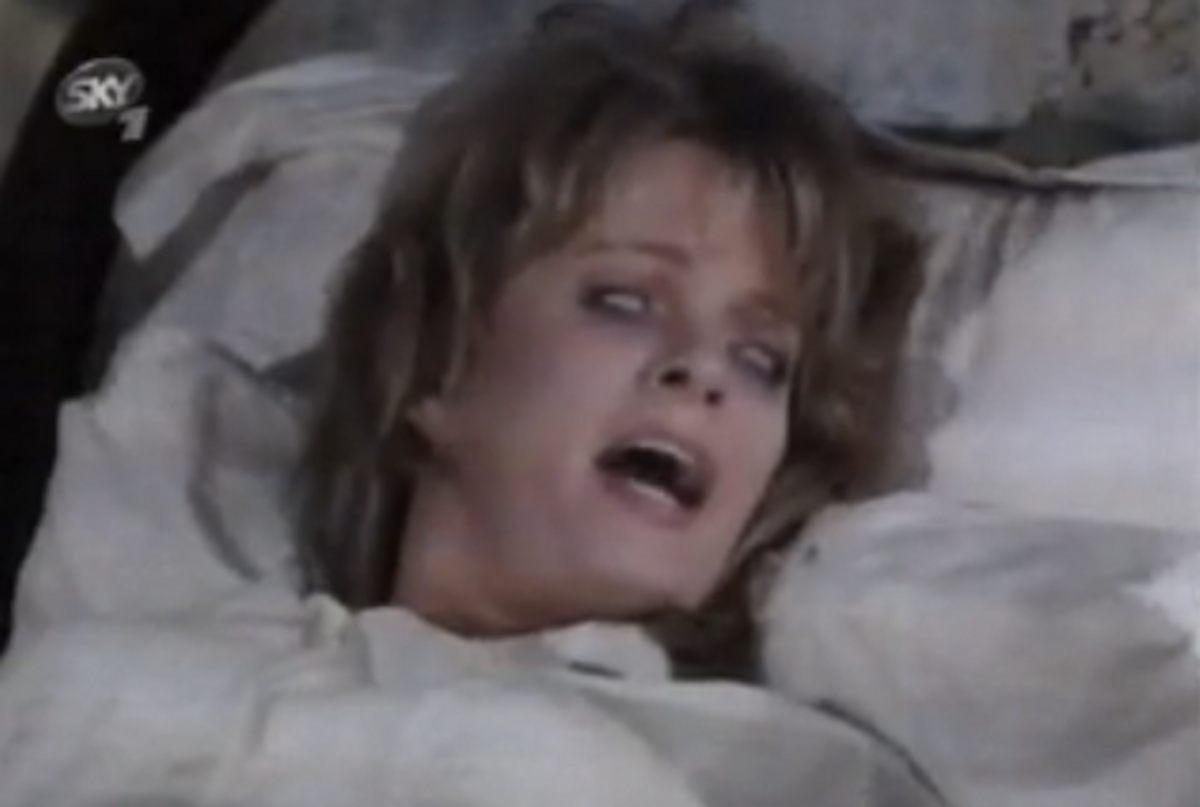 My heart sank when I heard the news: After years of declining ratings, ABC dropped the ax on "All My Children" and "One Life to Live." The devastation I felt was a surprise to everyone -- including me.

I'd been watching soap operas ever since I was 12. My grandmother got me hooked on "Days of Our Lives" in the midst of the "Marlena gets possessed by the devil" plotline while she was baby-sitting me one summer vacation.

"He's a boy," she told my mother. "He'll like all that violent Satan stuff."

Apparently it never occurred to my grandma that sending me into junior high school talking about Vivian's scheming and the Carrie-Austin-Mike love triangle would be like sending a bleeding man into a shark tank. Luckily, my mom caught the problem before it was too late.

The night before my first day of school she told me, "Look, I'll tape the show for you, but you can't talk about it -- ever -- to anyone."

I agreed. How could I not? Sami's wedding was that week!

As time went on, however, I matured past the over-the-top plotlines and poor writing on "Days" ... and moved over to the nuanced and subtle stories on "All My Children," "One Life to Live" and -- my all-time favorite -- "General Hospital."

As I got older, I would miss a few weeks of the other shows here and there, but never "GH" (as we die-hard fans call it). I let out a sigh of relief when I found out that "GH," unlike "AMC" and "OLTL," had been spared. I was expecting a clean sweep.

As someone who prides himself on his taste in pop culture, I never freely admit that my guilty pleasure is the guiltiest of them all in terms of sheer camp. It's not so much that soap operas are cheesy; it's that they seem to take themselves so seriously. And so did I for many years. I would find myself rationalizing my addiction by saying things like, "She's really an excellent actress! That scene where she admitted to her biological mother that she only slept with her stepfather to ... OK, never mind."

Now it seems that time will keep my secret hidden. Eventually all the soaps will vanish. The Soapnet channel is already gone. One day future generations will talk about "General Hospital" and wonder how something so corny ever survived for so long.

But every once in a while I find a kindred spirit. I'll be at a party and overhear someone mentioning Luke and Laura's wedding and my ears will perk up. I'll meet the person's gaze across the room, and we'll share a moment of understanding.

Ah yes, my friend, I say silently: I'm one of you.